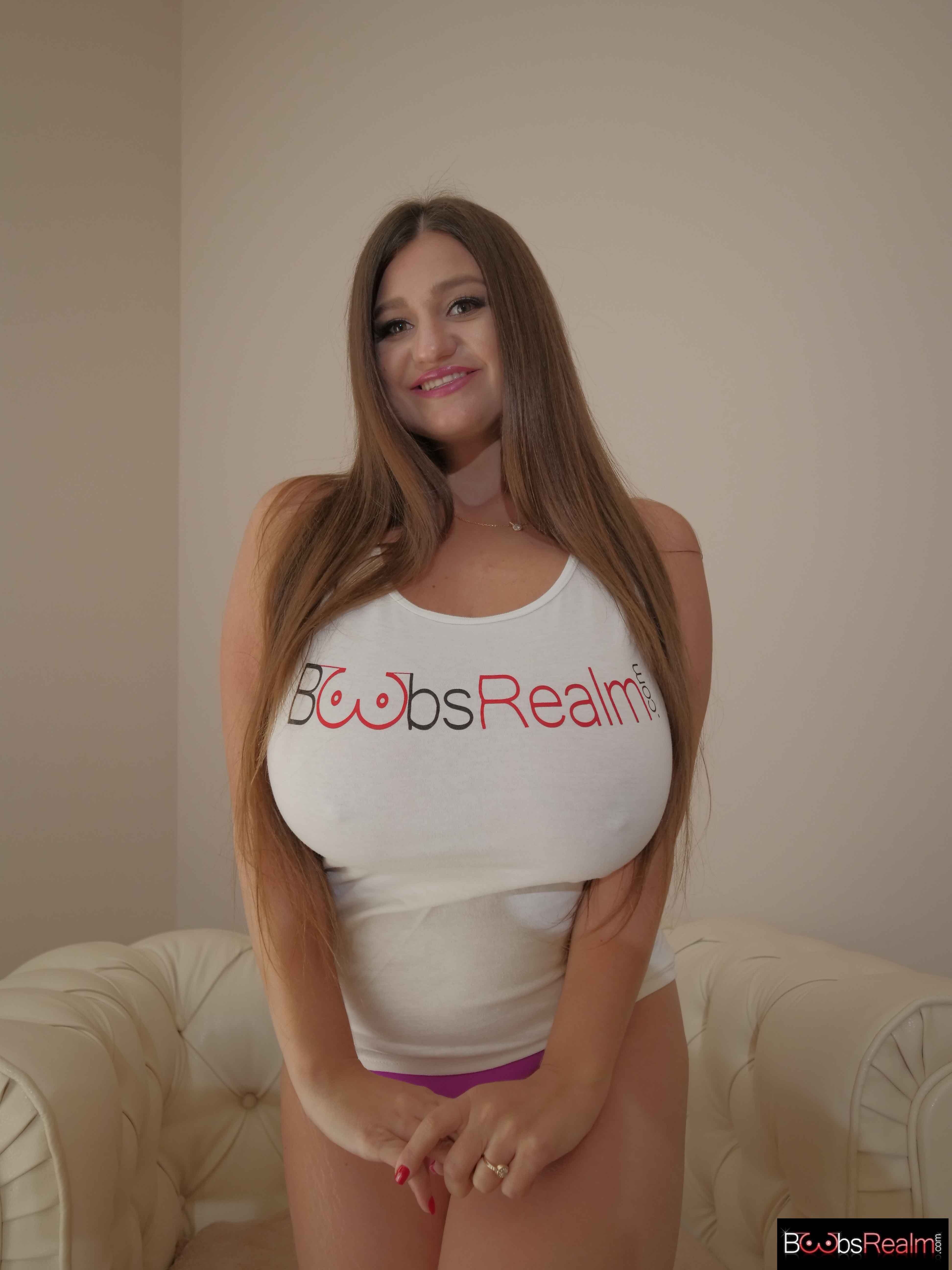 It is the reality guys. Big boobs stars do not need producers. I read your comments suggesting that Score offers big bucks to big boobs needle movers such as Mati Marroni, GorillaGrip, Wettmelons, Milada Moore, Cheryl Blossom and others. That is never going to happen and I will explain you why.

Opinions may vary, but the following list includes the girls that I think make the difference in our big boobs world. Some make over 50k a month without showing their nipples. Others do stuff from home with a cellphone and do not care about what anyone says as fans pay 50 bucks for 2 photos. 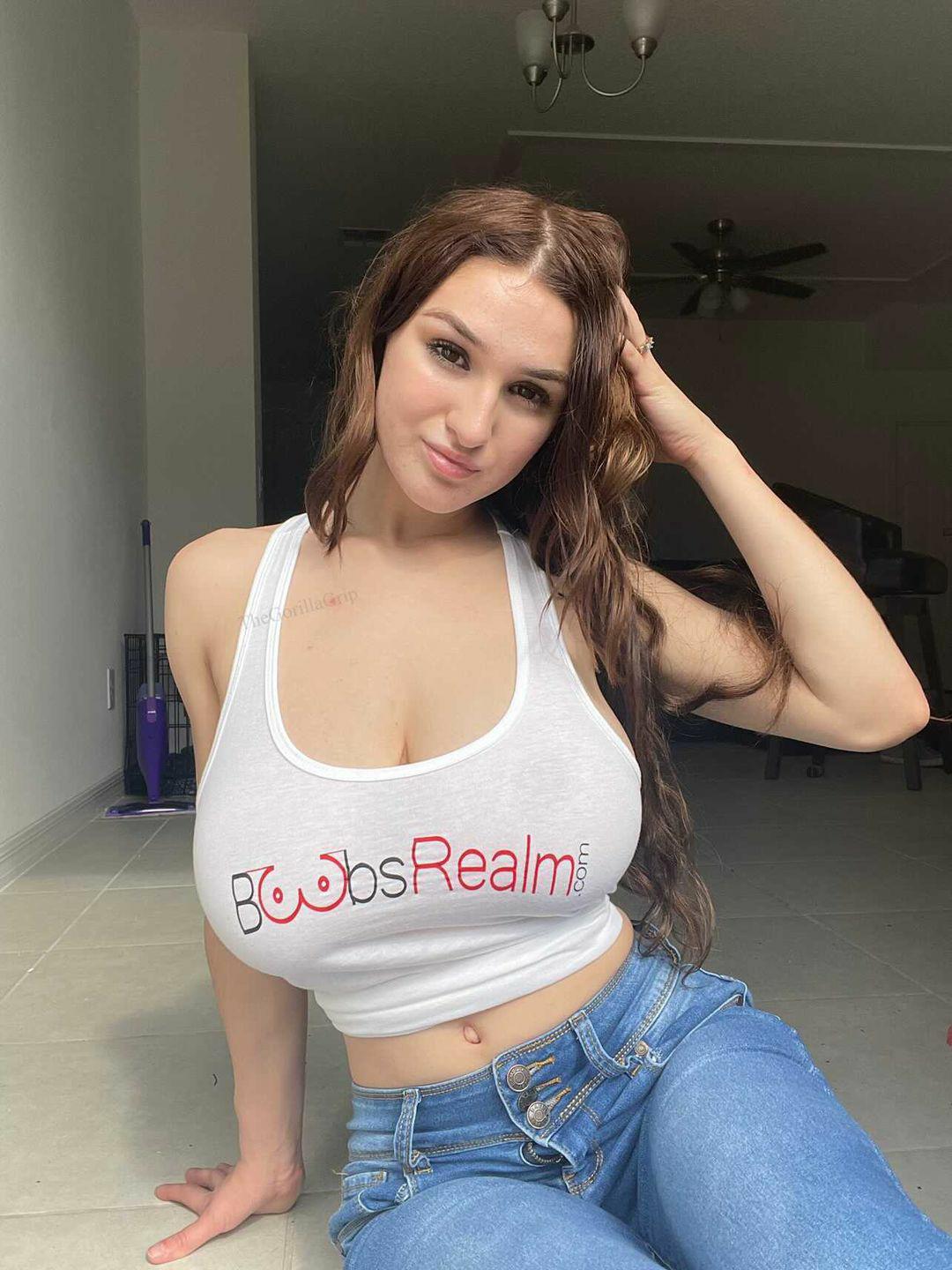 Producers give exposure, but…

Why would girls get money from a producer and let the producer monetize that? Consider that once hardcore is released the nude content loses value. So models would be shooting themselves in the foot or pushed to do more hardcore, which would decrease in value with time. Why would they do that if they are milking the cow with solo?

Girls that think they are 10z or 8s don’t want to be featured on sites where they find girls they consider 5s. So as a producer you gotta keep a certain pattern of girls. 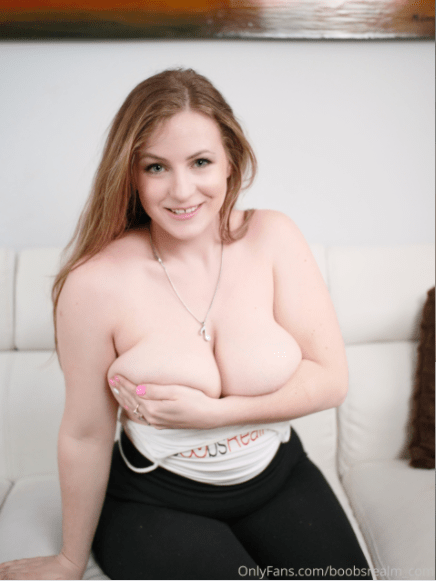 There is none. This affects most blogs too, as I cannot promote all the big producers anymore as they rarely have quality content people buy. I will address this in another post very soon, and I need your opinion.

BUT Boobsrealm is your solution haha… not easy,but I got 2 famous Onlyfans girls for their first shoot outside their onlyfans. I would tell you my secret, but better not to… and it is not money.

Hopefully I get Mia Magic this year, here she is wearing the Boobsrealm tank top. 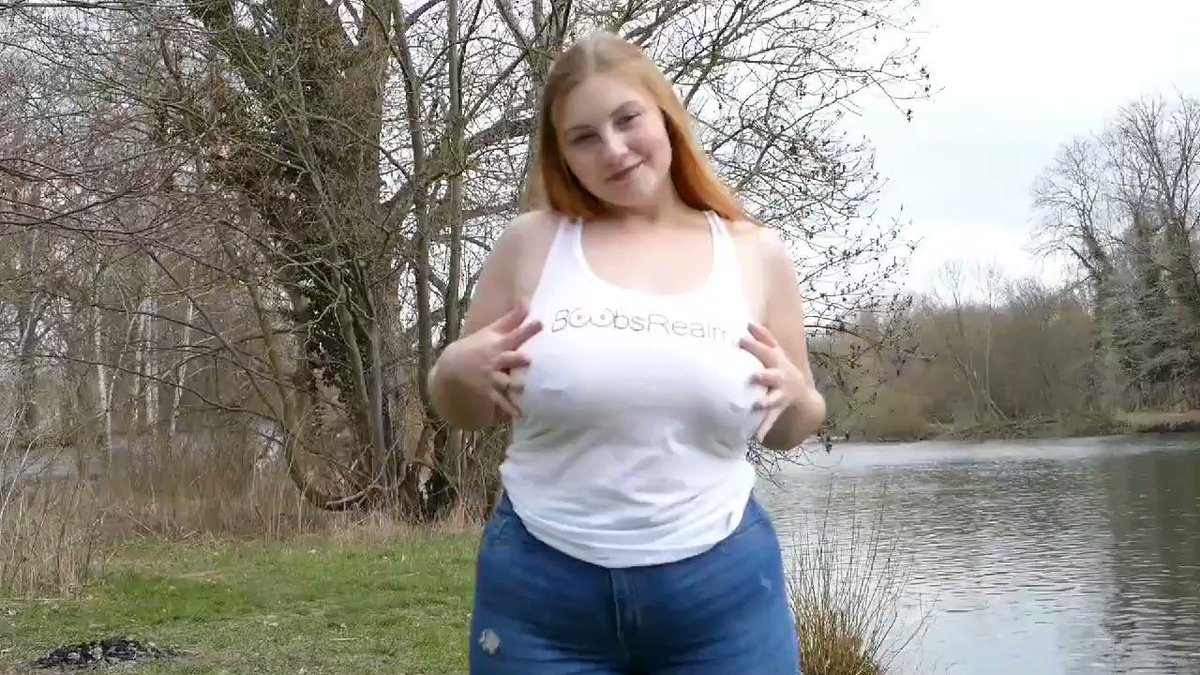 Unfortunately that is what sells and people seem to like as people subscribe to those sites, so if people keep paying for that, they will continue offering that.

Onlyfans is a bubble. The question is when will it explode and if producers will survive these times by then.
It depends on the economy too. With the US getting to high inflation I wonder what consumers will spend their money on.