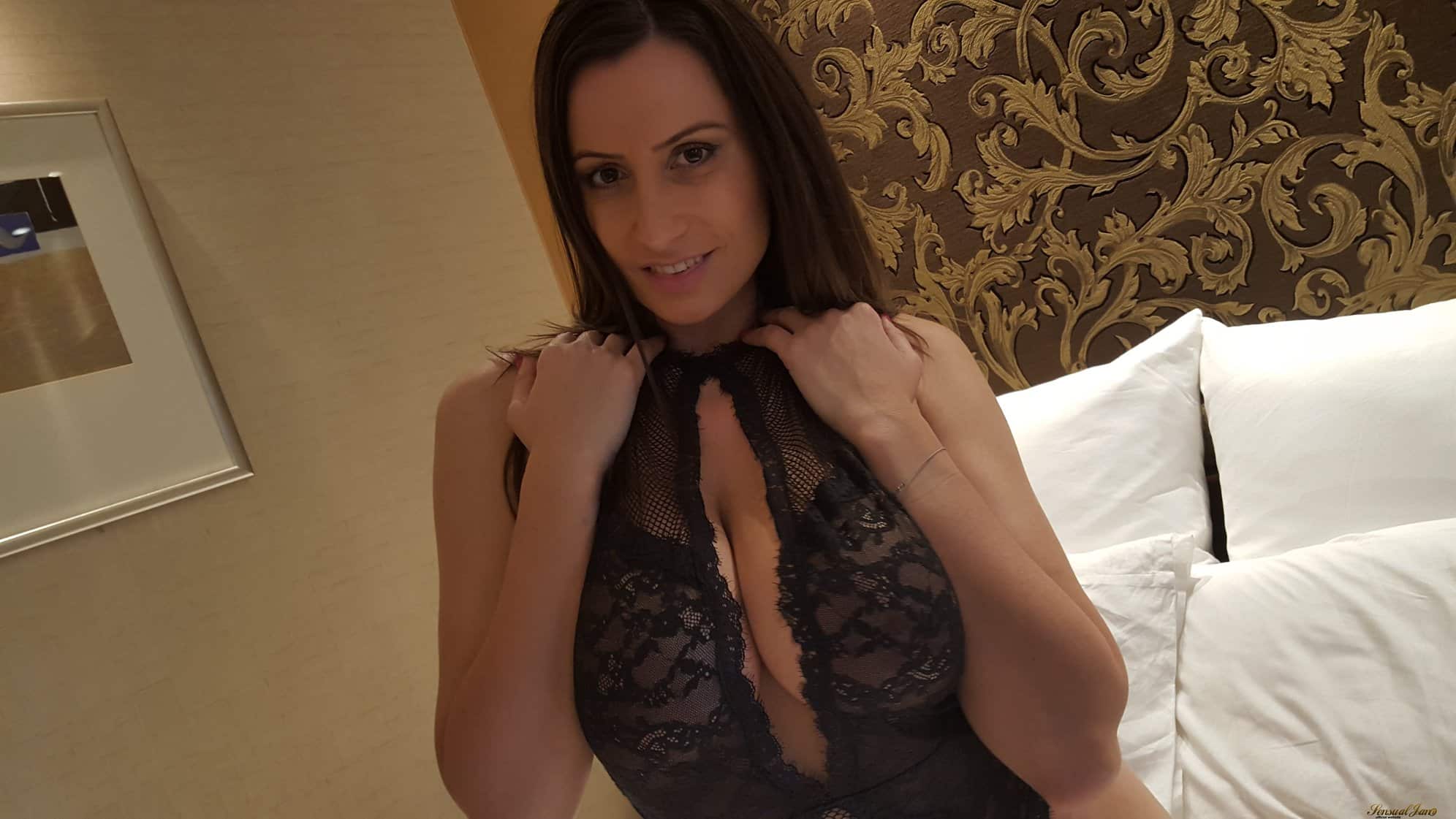 Let’s get to the second part of the news and rumors. Also, thank you for your responses on the survey…

Click here for part 1 and complete the survey: BoobsRealm Survey

Let’s start with the survey preliminary results then continue with some news and rumors. There will be a part 3 this weekend.

So far 50% of you would pay for content and over 60% would care more about the model, regardless of the quality.

Most people by far would listen to the podcast regardless of a foreign accent.

With regards to the names still the top 3 choices are: The Boobs Realm Podcast, Boobs Talk and The Boobs Realm Experience. Someone suggested BoobCast, as play of podcast-.

When the new layout was brought up, 65% liked it better than previous ones; however, many have told me the site gets slow and doesnot load properly sometimes. I will address this issue on the weekend, changing the layout, hopefully to something simpler but better looking.

Now let’s go to the rumors:

Scoreland has brought in anice bunch of girls to the site… I will post about them on the weekend; however, it is worth mentioning that half of them have signed the dotted line for HARDCORE which will be released later this year. On the flip side, there might be still new content along with Maria Body’s new photos on the StacyVandenbergboobs site We have learned that another popular model from Romania is likely done with modeling. While I cannot reveal the name, I would just leave as 2019 was the last year we saw her.

Also, you already know by now that Erin and Helen, the star sisters are both pregnant. I am sure they will make good money lactating, but who knows what will happen next to their careers.

Keeping it with Romanians, BoobsRealm.com reached to Sensual Jane. She is still escorting. If you have $1,500 you can fuck those firm tits! Below a recent photo of Jane waiting to meet a new cock. Contact Jane on FB https://www.facebook.com/XxRealJanelle/ You can mention Boobsrealm brought you there =). Speaking of European girls, there is a rumor going that Lucy Li could be going back to hardcore after her divorce. Let’s wait and see. Hopefully it happens. However, her boobs have deflated from her post pregnancy size, which was huge due to melons.

Speaking of melons…. within the next 10 days the brand new and first ever official site of my beloved Katerina Hartlova comes out. I was told I will be the first to be told when the site is up, so I will inform you as soon as I am told and I have a computer to post it! Last but not least, Cara Ruby is back! She just launched her new official website. I missed this pretty lady!She is gorgeous. Really cute girl with amazing giant rack Never understood? Might be because she makes $1500 per hour doing it…

Eva Kay was escorting and had a rich Russian’s son for a client. He beat her to death and is on the run from the police last I read. It was rumored there were 3 girls present and one of them was Clary. Supposedly thats why she quit the porn/escort life.

Thanks GC Just to add the guy struck her more than 100 times with a blunt instrument and also tried to drown her in a bath. It’s actually four not three other prostitutes that he seriously assaulted and is wanted for as well. To add to this tragic story Eva had given birth to a baby boy a few months before her death. As you point out and as far as we all know he is still on the run. No matter how much money these girls make per hour, the money does not offset the risk of being being… Read more »

It’s far more likely, statistically speaking, that Sensual Jane would die in a car or bike accident rather than at the hands of a psychotic john, and yet I don’t think you’d advise her never to drive a car or ride a bike again. What happened to Eva Kay is just a very rare anomaly, and unfortunately homicidally deranged people can show up in any walk of life. That being said, I really don’t see why women like Sensual Jane subject themselves to the emotional and physical degradation of escorting. Jane’s good looking and doesn’t seem especially stupid . .… Read more »

Katerina has been with other guys in the past, even has a bukake scene. Check out her old stuff

Early in her career she did a couple other guys and a bukake for Torbe. But for at least 10 years now the only did she takes is her baby daddy. Just saying she is getting boring.

Can you help direct me to where sj can be boomed?

I’m curious as to who these others girls are? I know one of them will be Lissa Hope who just debuted for SCORES.

So far as newcomers for Scoreland go in the last little while go, There’s been 6:
Casca Akashova
Katy Ann
Lissa Hope
Sigal Acon
Jenni Noble
Anna (would make six)
I believe Anna and Jenni are doing hardcore along with Lissa which would be half of the last six newcomers and Casca Akashova has stated on her social media her intentions to do hardcore as well. Hopefully there are more newcomers on the way for them.

I contacted Sensual Jane, and I think is a scam.
Someone have difference notice?

Hi I have contacted the website email address and got a response to deposit 500 euro using murrelet and pay the rest when we meet, I don’t feel comfortable lying upfront in case there is no show or it’s a scam