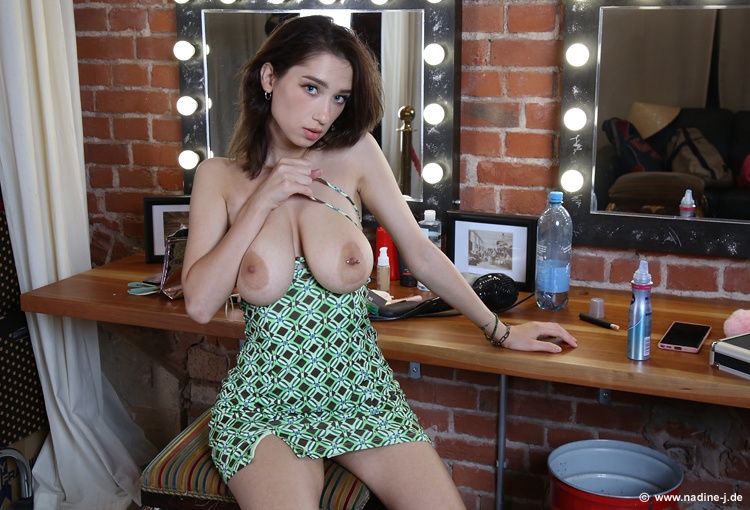 Blonde German Casey Deluxe is expecting her second child. As we have seen on Nadine’s site and on Casey’s OF, the seasoned model has a big tummy and the baby is gonna come out very soon. For the preggo content lovers, this is your chance to get Casey’s big belly vids as this might be her last kid. Below an embedded tweet that takes you to her page.

Nowadays Onlyfans demostrated that PH is not needed to make money as independent creators use social media to their advantage.

The main question is, would other sites be targeted? What would happen if VISA and Mastercard stop supporting Onlyfans and Fansly?

Back to titty news. Skylor Mori and Mysti C are two of the latest separate updates on Nadine’s site. I know Skylor shot with Daktari a few weeks ago. Mysti is in Germany, so she is easier to reach for the shoots. It seems Nadine’s site may be relying on the already featured models such as these two and Kira Liv. We do not know wether Yonia will continue shooting.

Before the previews from Skylor and Mysti keep in mind that the update about the model going hardcore that was coming in August is going to be posted on Tuesday. Spoiler alert, it is not the news you want to read. 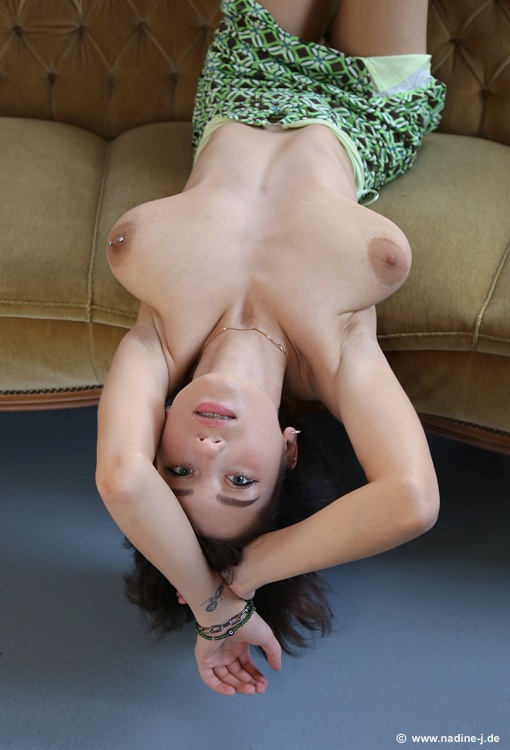 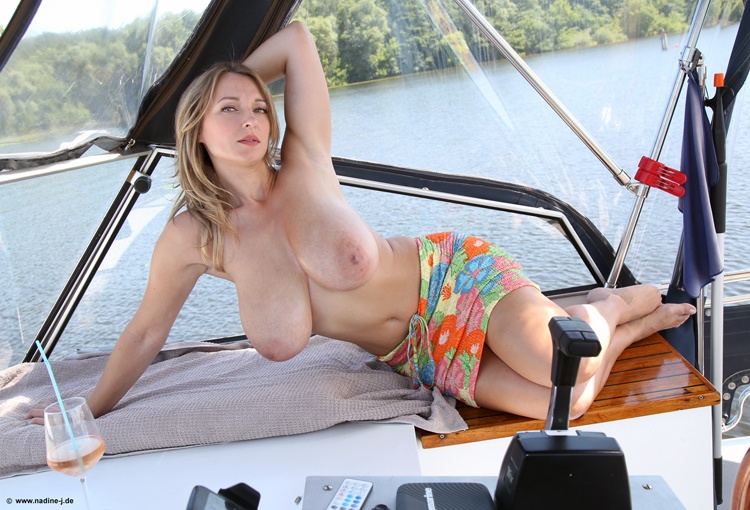 Wait, which model was going hardcore?

Post is schedule for Tuesday. But don’t hold your breath.

So no major model. Some useless model for sure….i m more interested that yonia will continue modelling or not…..whats thenproblem?

Not at all it was not a useless model.
And I don’t know about yonia right now.

Mysti C is the one of the most beatiful women I ever saw.