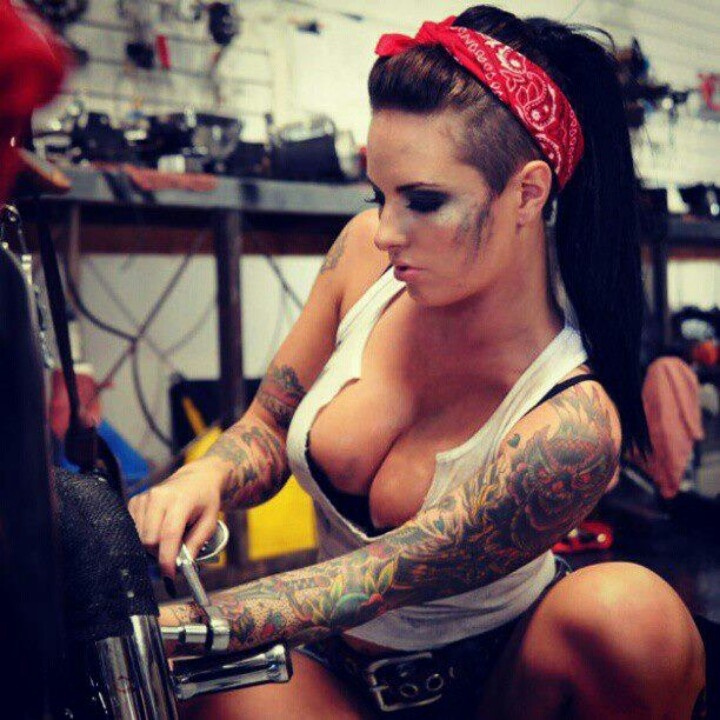 Bellator has released War Machine from his promotional contract as the promotion does not want to be linked to a wifebeater. War Machine has tweeted in the past hours that Christy Mack transmitted the herpes to him.

I do not know much about this War Machine guy, however, this is not the first time he has beaten her up. In general, if a guy treats a woman with violence once, there is no way back and the girl must dump him. I do not know why some adult entertainers have to engage in relationships with guys whose reputation and actions are more like those of outlaws and delinquents.

UPDATE: War Machine has stated that he got early to his house and caught Christy Mack doing something wrong. There is an ongoing speculation on twitter that War Machine was the one surprised when he found Christy banging another MMA fighter. Christy has not confirmed this; however, whatever he found gives him no right to beat a woman. According to the media Christy was so beaten up that police had a hard time communicating with her.

Stupidest part is that this “man” claims that he loves her. OK moron, were you loving her while using her as your punching bag? This speaks a lot about this guys intelligence.