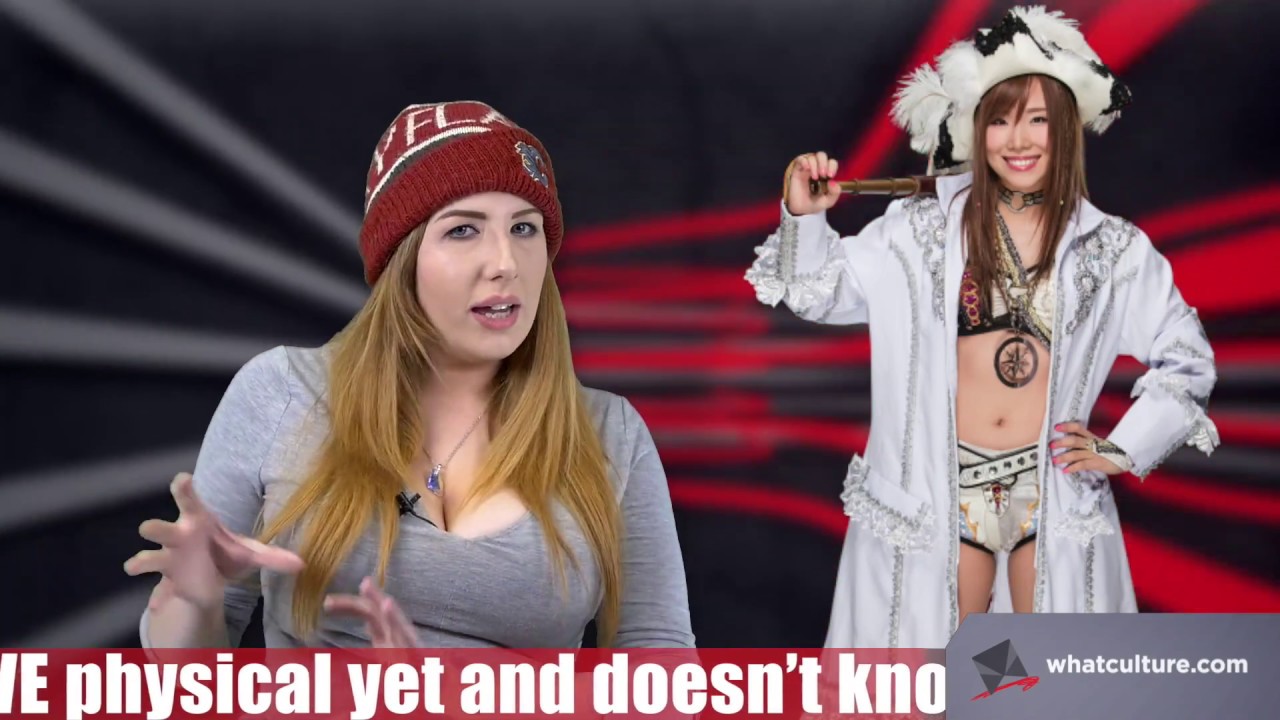 This post comes from mainstream and youtube. Sports journalist Clay Travis shocks CNN presenter and panelist when he states that he believes in First Amendment and Boobs. Also meet wrestling fan Chelsea from WhatCulture.

Clay Travis triggered the rage of CNN feminist presenter when he explicitly said her believes in 1st Amendment and Boobs. The discussion became a clusterfuck after that. The female presenter felt offended and could not even pronounce the word BOOBS. She spelled it out. WTF????? SO puritanism.

The discussion was originally about the petition to fire Jemele Hill after calling Donald Trump a White Supremacist… SO ESPN is sports right? #FakeNews! Watch the video below…. if the world continues this way I would not be able to post BIG BOOBS on the blog as it offends girls do not have big boobs.

Loved watching that leftist meltdown upon hearing the word “boobs.”

I am fully prepared for getting white knight comments thrown at me, but context matters. His comment was totally inappropriate in that setting and to try and make a comparison between this website and a news program on a major network is absurd. If I made comments like that around my female co-workers and/or colleagues, I would either get fired or face serious disciplinary action and rightly so. It has nothing to do with puritanism and everything to do with keeping the workplace professional.

Amazing to me that people can’t make these distinctions.

While he may have made an inappropriate comment, the issue is the reaction from the girl and the other guy They handled the situation like if he would have killed somebody.