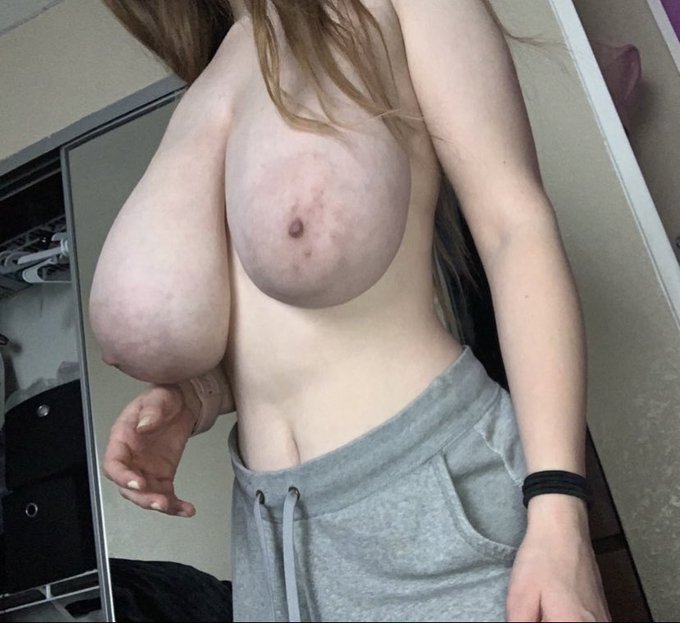 Round of news for this week. Is Drake hitting on Nikkita Lyons from WWE’s NXT?. Lilith Jane is nominated to XBIZ’s rising star, Scars Wonderland tits and more.

Famous rapper Drake is known for loving big boobs. He has been linked to Elizabeth Anne, who told the world he paid her 10k for sex. He also follows busty girls -who he presumably contacts on DM for sex-. So he is a big boobs lovers, however, it is impossible to not love Nikkita Lyons’s big round butt. According to Wrestlezone, Nikkita Lyons found out about being followed by the popular dude ““I actually had a friend of mine DM me and he was like ‘Hey, Drake followed you, that’s cool,’ and I was like what?” Lyons said. “I didn’t even know until my friend told me and I was like oh my gosh, when did this happen? I didn’t even know because I had been following him as an artist for the longest time and being an artist, every song that he touches is a banger. My goal as a female artist as well is also to do that. I feel like that was a manifestation almost, it felt like being a step closer to that possibly happening if that makes sense.”:. Yes maybe he did not hit on her, yet, but she is not gonna tell the world, he offered to meet up for sex. Which many girls get from some celebrities and some unknown bum black rappers that think they are celebrities because they have a mixtape on sound cloud – this was an inside “joke” to a model. 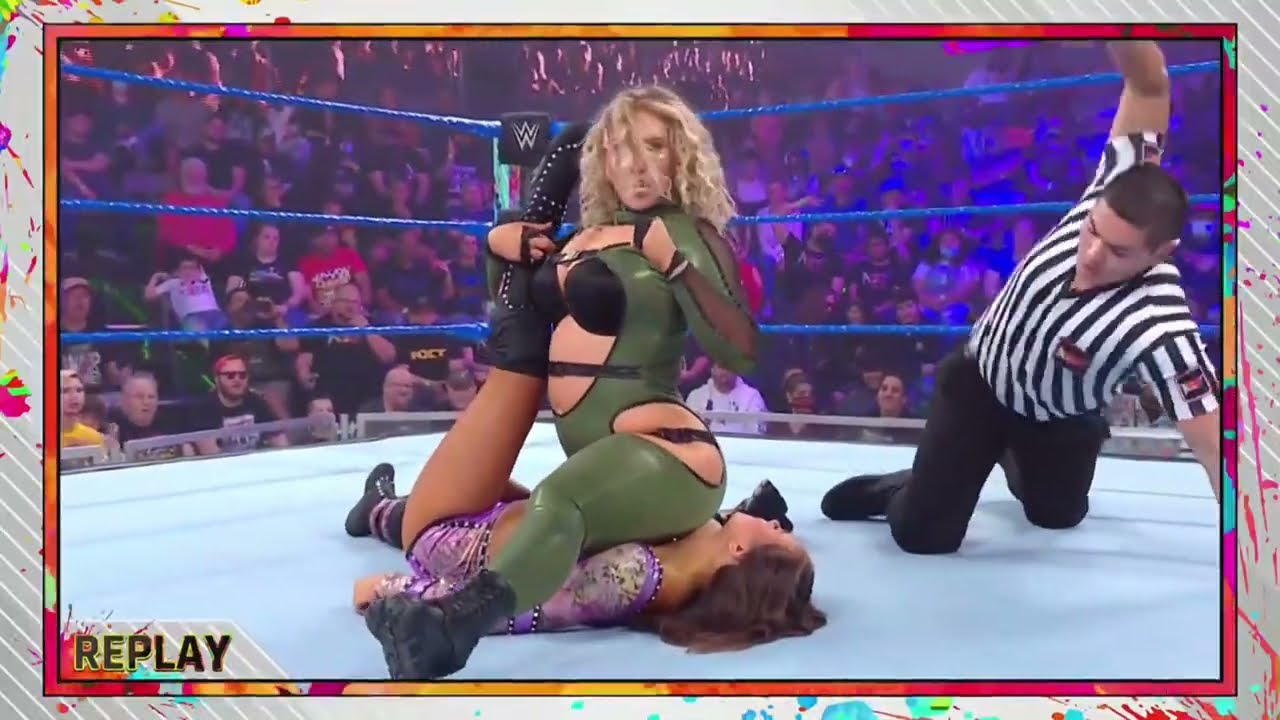 Scars Wonderland is the new Touki. I said it 5 times, and I will say it again. So here a tweet and another photo – featured image-of the girl who could win Miss BoobsRealm 2022. However, this year has featured several amazing rookies.

Can I ride your cock after you eat my pussy? pic.twitter.com/klwHiFt2IT

Vote for her and watch her rise to stardom! 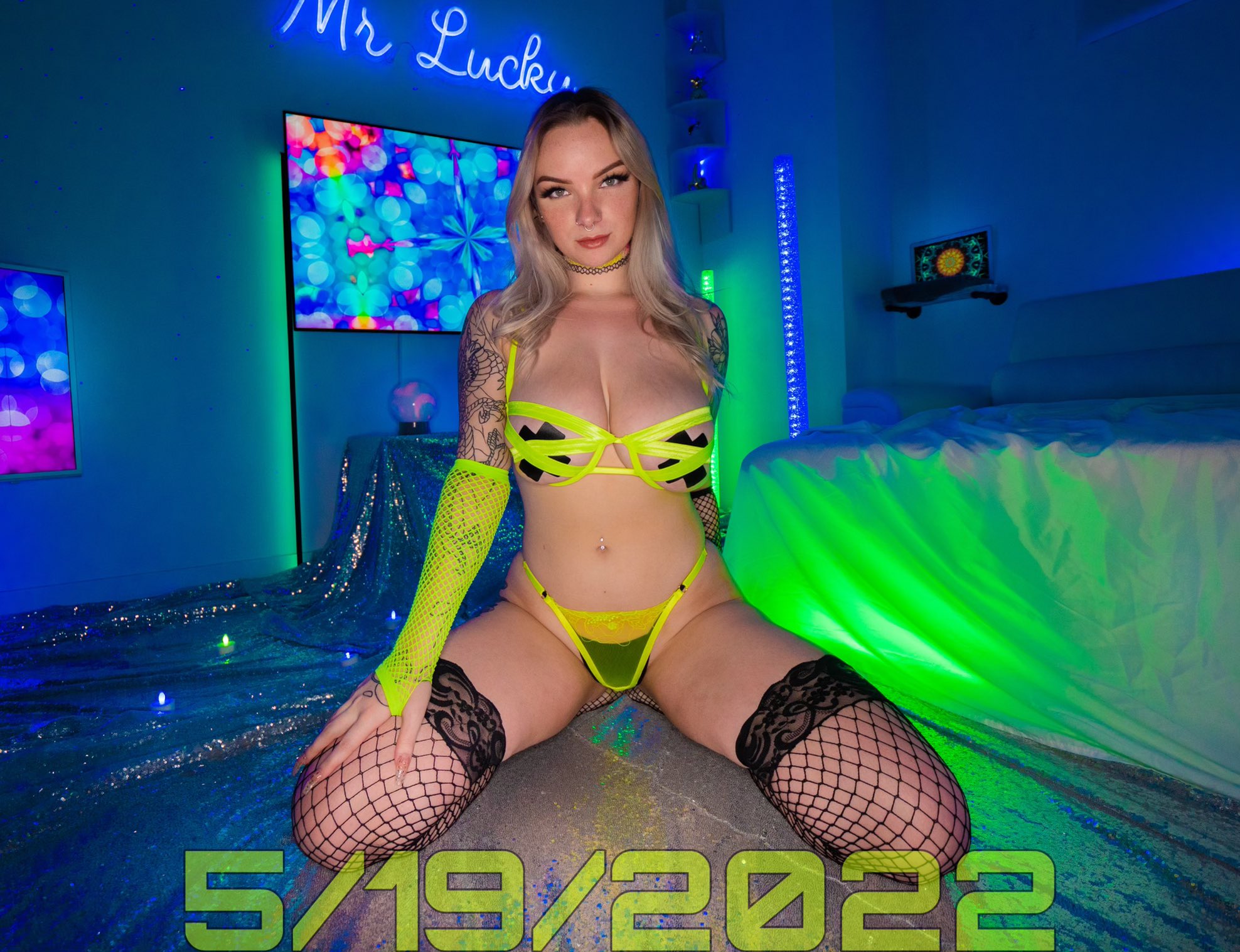 Not yet… give it more time

Yeah the fact that you felt the need to insert the word black into that insult is very telling. Are creepy dudes who persuade 19 year olds to fuck them on camera also scholars in your opinion?

Ok if they were asian i would say Asian rappers lol. You find an excuse to play victim. Moat rappers happen to be criminals. I’m not making it up. And they happen to be involved in drugs and other stuff. Facts don’t care about your feelings. Tom McDonald doesn’t seem to be ignorant. He seems to at least pronounce his native language correctly but he does look like a meth addict. And he is not black. Persuade? Lol what an ignorant. Nobody persuades anybody believe me. they are well aware of what they want for business. And some even ask… Read more »

Unbelievable tits for such a slender 19 year old. I like MrLuckyPOV’s style but hope to see her on something like ExCoGi soon, just keep her away from Legalporno.