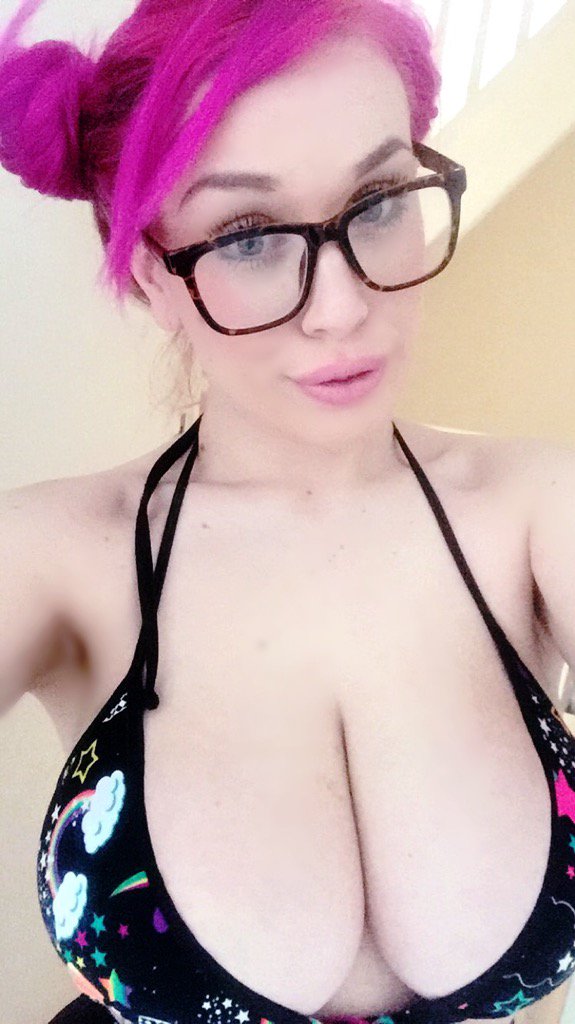 I found this short webcam video with a girl that reminds of busty Elizabeth Anne. Maybe you will say they don’t lookalike, but I find a resemblance.. ok maybe two.. actually three… the face too…Remember that make up can change a face completely.

What do you think? Does this girl look like the big titty internet darling Elizabeth Anne?

Note: You can still vote for on Miss Boobs Realm Cam Girl qualifying round Groups A and B (voting ends this sunday) and also Group C (which ends next Thursday). Last but no least, Lily Madison was in Prague this week shooting for Scoreland. We will watch the busty UK vixen again on Score. This is great news! And as I reported before, she shot with Hitomi Tanaka. Just imagine how much boobage on that scene. Get ready to injure your hand and your cock because Hitomi Tanaka and Lily Madison is gonna make you drop your load! Also, spoiler alert, Julianna Sims was supposed to shoot with Samanta Lily. However, details have been kept secret.. Let’s wait and see.. Great Big Boobs times ahead of us! The following is a Lily Madison cute selfie.. Just look at those monster tits!!! i don’t think she’s been active for a while

who is the girl in the video though?

Someone on Twitter asked Juliana about Samanta, she said that they didn’t worked together yet. Also, she promised a picture to fans if she get 100 likes, maybe she worked with someone after all.

Yes, she was in Prague last month shooting with Scoreland.