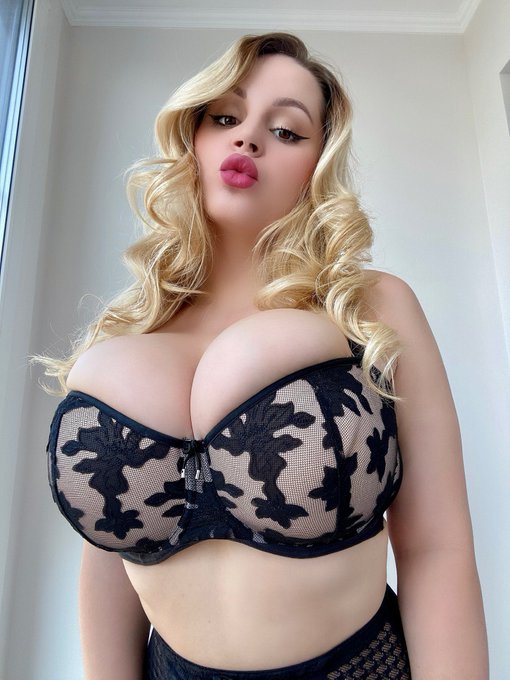 Inna AKA Holly Garner made her Scoreland debut. I am surprised this happened as Holly Garner was adamant about working for any site. However, I guess Scoreland promised to give her more exposure, which indeed happens as they are a famous site still.

Holly Garner graces Scoreland. This is not a joke. Holly might be one of the best 3 girls they have had in 2 years. Scoreland was looking only for girls who would do hardcore, but I think that finding a pretty girl who knows her limits does not hurt, eh? 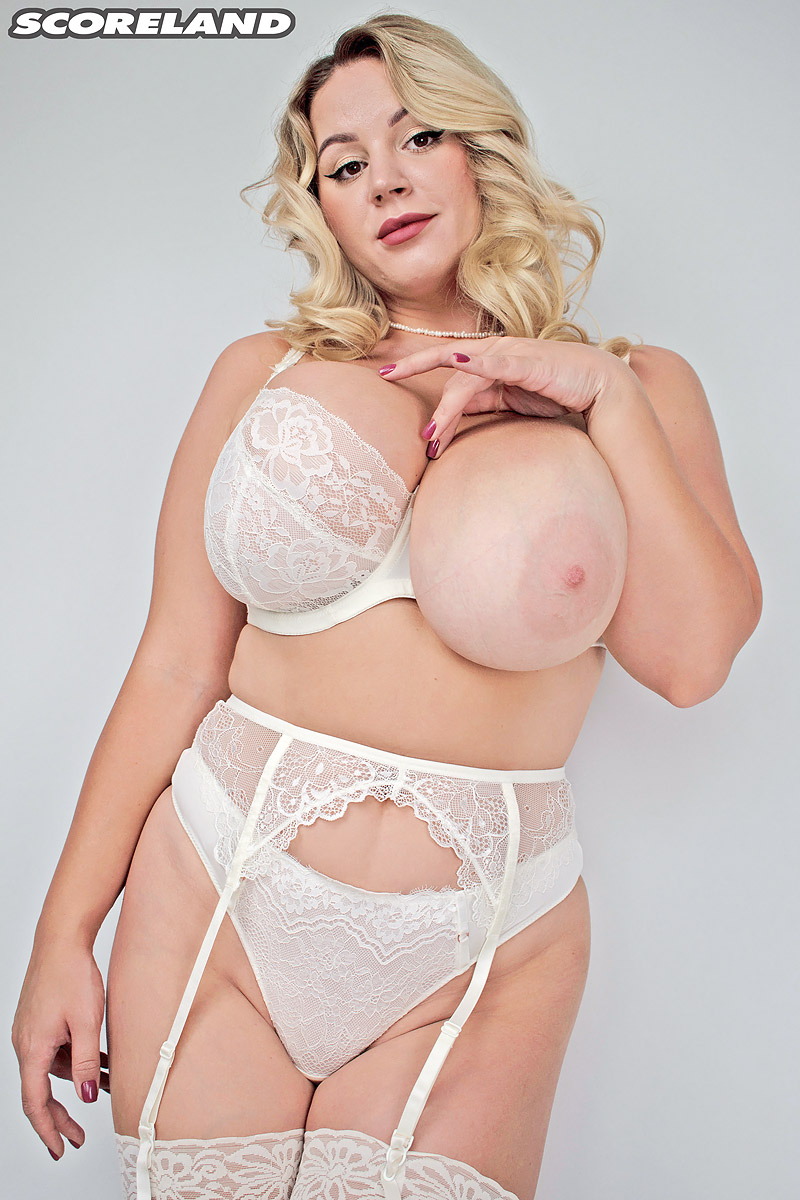 scoreland lacks of new girls… the good ones they had nowdays never do hc… only happened in the past….they lost their touch

“Scoreland was looking only for girls who would do hardcore”

This is not true.

Hi elliot I remember I was told that a while ago when I submitted a couple of girls to either erika or someone else.
Unless that’s what I was told becauE they didn’t like the models I proposed