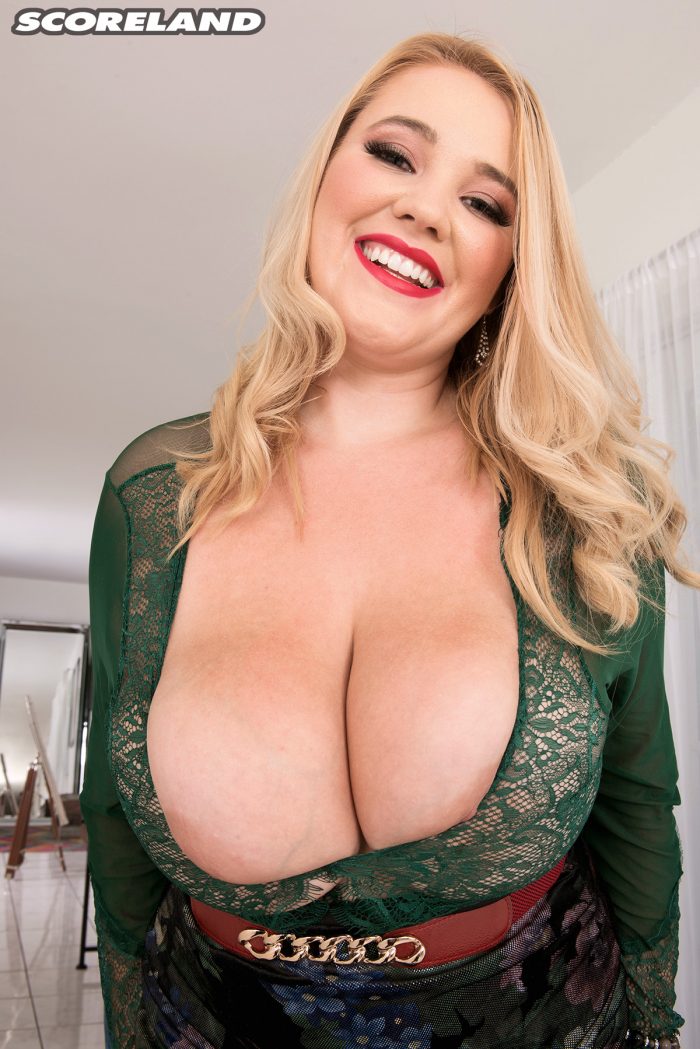 She has been acting for a while now, but she just made her Scoreland debut. Annabelle Rogers has arrived the big time to show off her huge naturals.

If you are a fan of big udders Annabelle Rogers will be one of your favorites. The busty cam girl and amateur model made her Scoreland debut leaving salivating thousands of fans from all over the world. Annbelle Rogers is taking her career one step up and making her presence felt. Yes, just as much as we would like to feel her natural big juggs on are faces or hugging our cocks. 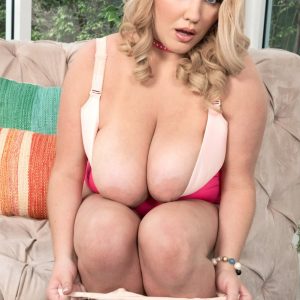 and another photo of Annabelle and her GIANT TITS!