Innocent Rodnova and her Unreal Rack 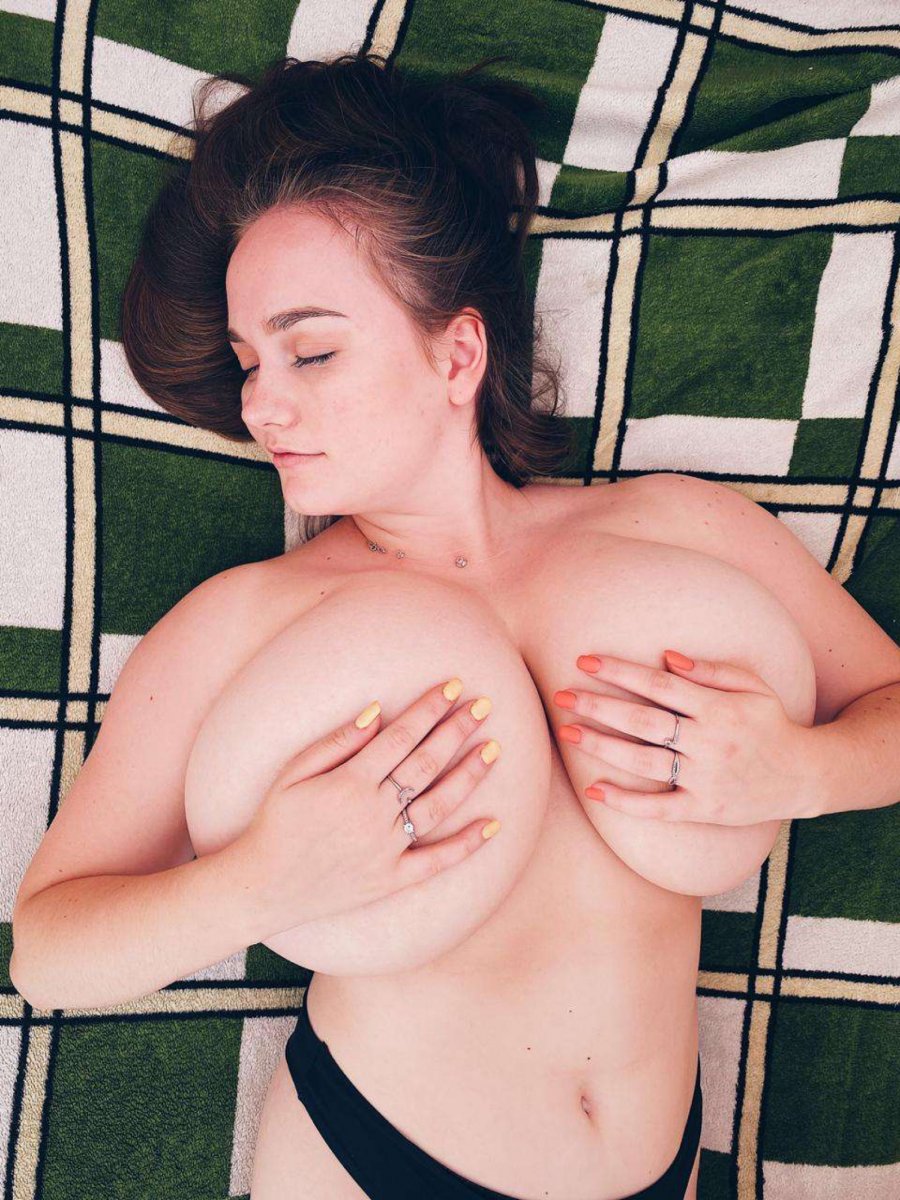 Rodnova is a busty Russian girl with massive unreal rack that drives every man crazy. Also known as Regina, she has powerful giant firm boobs that are the sensation of 2020.

Rodnova – on Instagram @Rodnova_1999 is a 21 y.o innocent looking girl with massive tits. Overwhelmed by the attetion that her big breast have gotten, she has started streamig her daily life with fans on Bigo, which is a Russian site similar to youtube. Fans want to see her tits. She first rejected any modeling offer, but now she has gotten some nice photos. Some people say she is selling pictures, but there is nothing nude despitave having promised some to a few people.

Fans are crazy about her. Who would blame anybody. This girl has the potential to be the biggest superstar of the new decade had she follow the footsteps of the likes of Merilyn Sakova, Jana Defi or Karina Hart. Yes we are talking big names because Rodnova belongs to the Big Time!

I thinks busty Rodnova does not wear a bra because it is hard to find bras her size in the small city she lives in.

Her face is cute. She looks bigger than she is because of her massive tits! I had confirmation of her bra size on my old instagram account, but that account got deleted. I spoke to her in the past but now that my new account has less followers is not less notorious as the prior one.

Below a slow motion video that reveals her nipples in some seconds. While the music is not the best, enjoy the view. Those giant giant giant giant tits are addictive. She along Mady Gio and Mati Marroni are among the top 5 best busty discoveries of 2020. Enough to qualify her for the Miss Boobs Realm 2020. 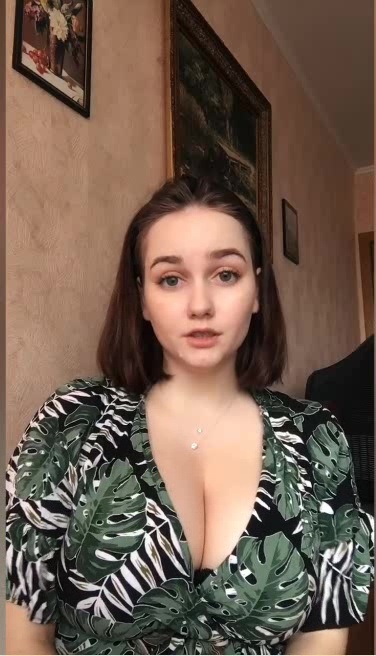 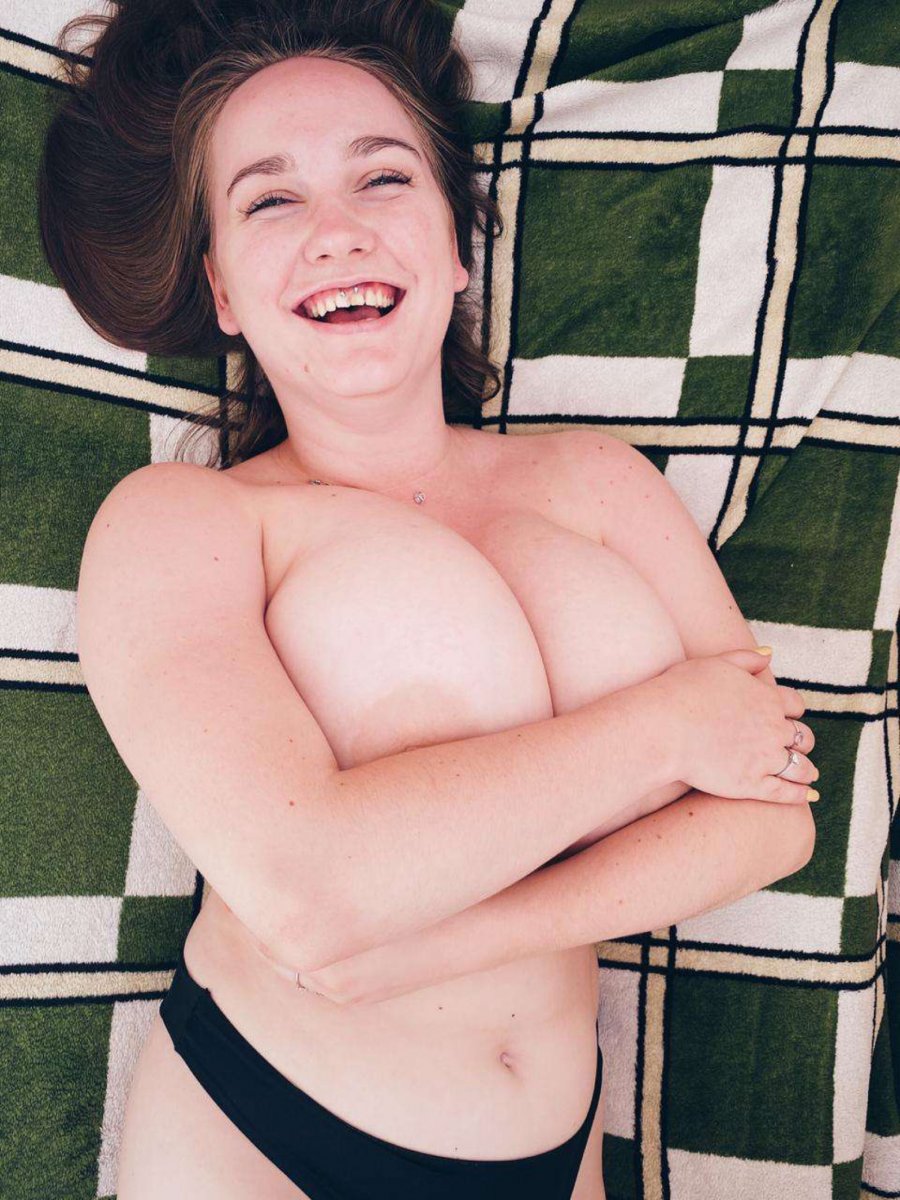 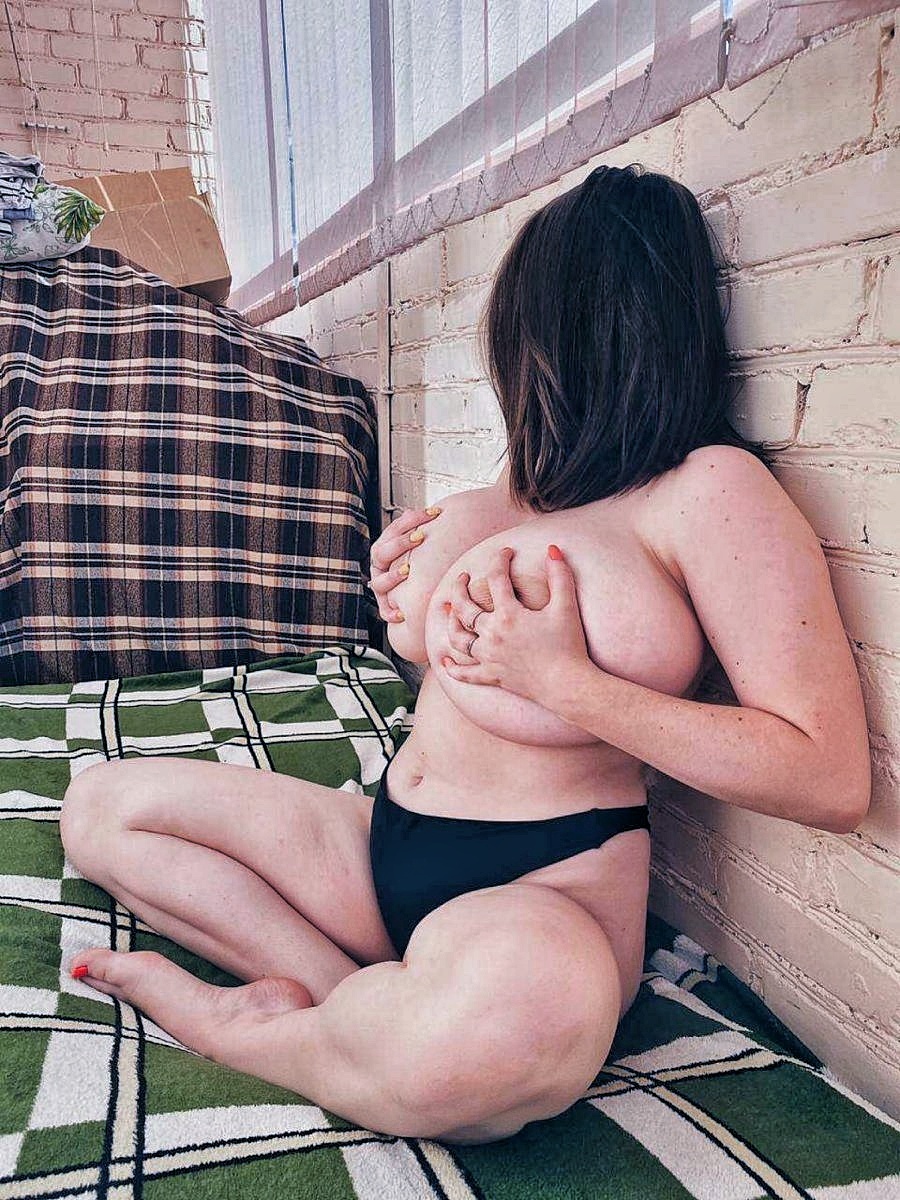 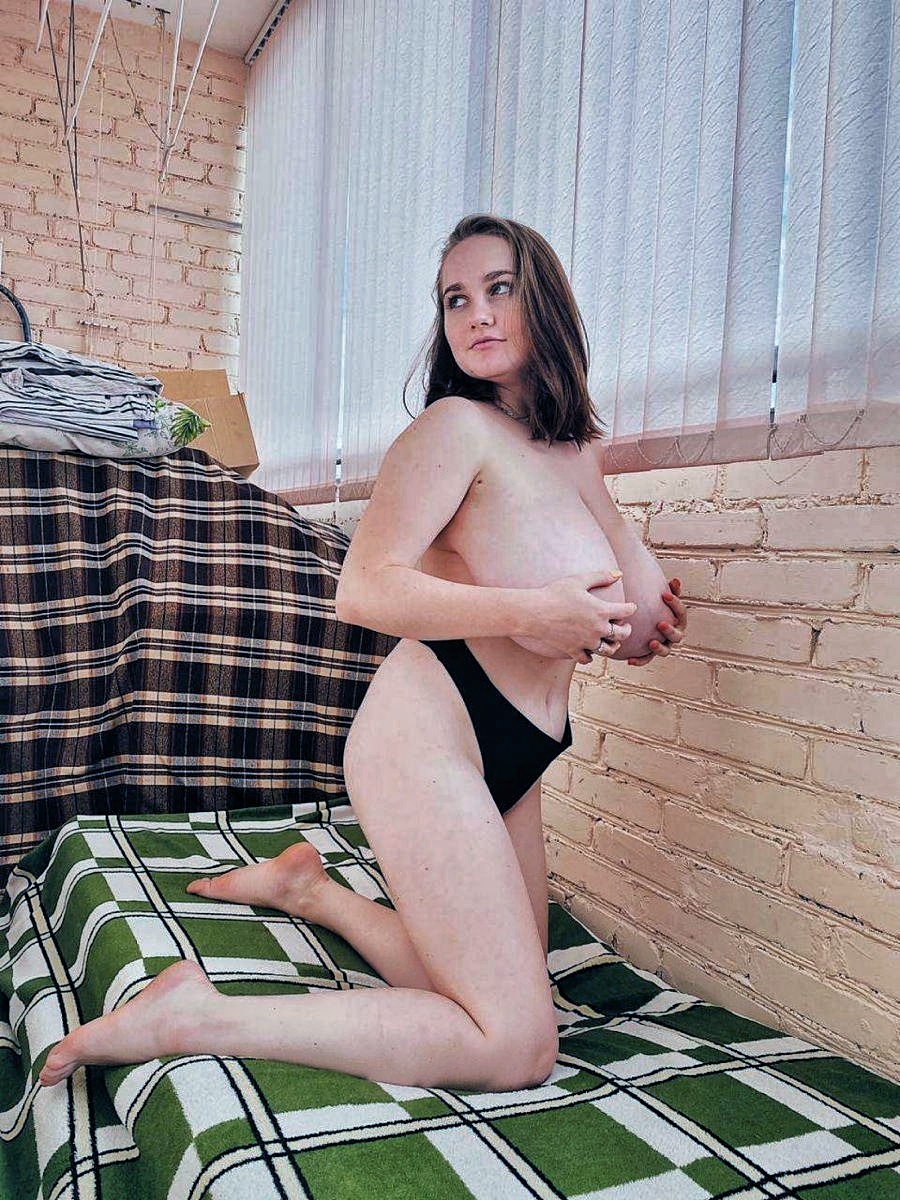 serious Nicole Peters 2.0 vibe with her