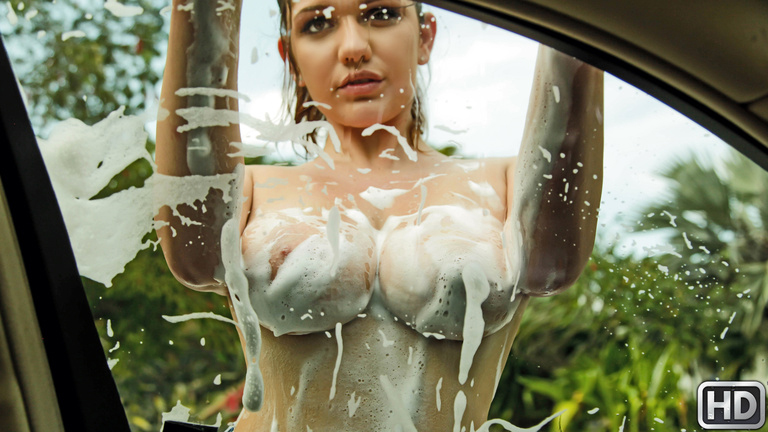 Our busty young friend April Dawn does a Boob Wash. She finally made her Big Naturals debut. This cute nympho has an awesome scene. I said it before and I say it again,  April Dawn is gonna be a busty star. She has that energy, that lust and those big boobs. She enjoys what she does. It is not about the money, but about the passion of performing for us.I have spoken to her and she has confirmed it.

On this scene she also shows she is a more mature performer than she was last year.