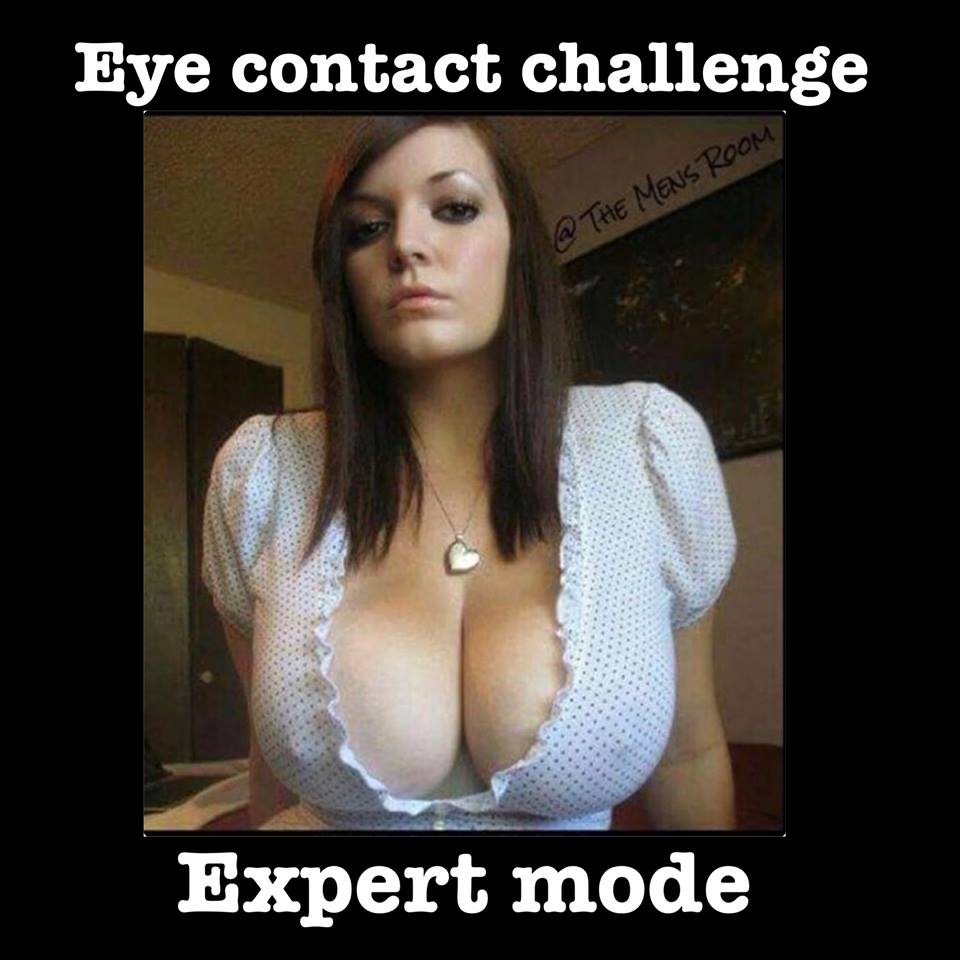 I think this is better than the trailer of the Hollywood version.

She might be the girl whose pictures are used to create most fake profiles on the internet. However, she is creating her own Facebook page. There is gonna be one real and only place to find photos and news of the legendary busty amateur.