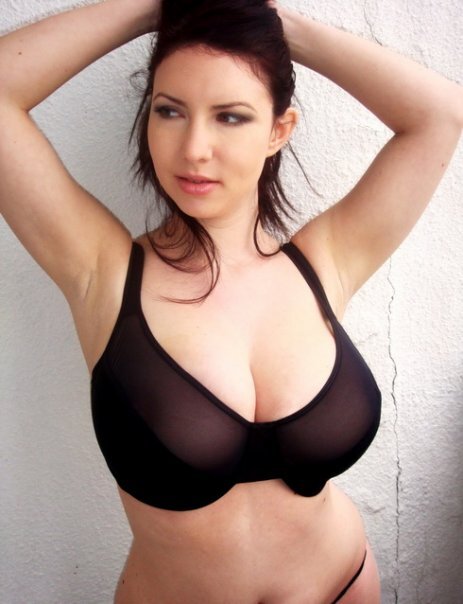 Karina Hart was one of the GOATS in the big boobs world. Did you know she did webcam? And she went under Kay Loove for a while? More information about her on this post.

I made this post showing screenshots from Karina Hart’s early days on Webcam. For those new to the blog, Karina Hart used to webcam.. it seems on ifriends website. Then she was discovered by Scoreland and became Karina Hart.

Katarina then went on to DDF where she worked under the name Karina Heart, as Scoreland used to trademark the names of models – Christy Marks, Merilyn Sakova, Karina Hart-.

Below a couple of unearthed photos of Karina Hart – post Karina Hart-. 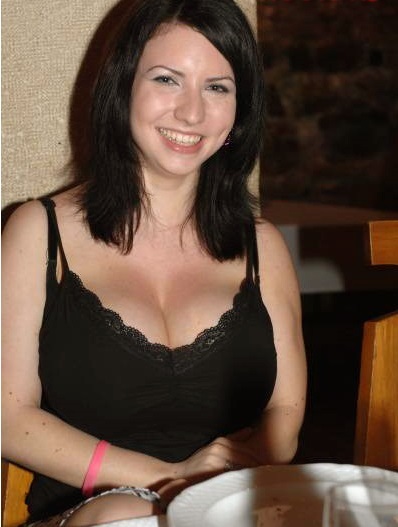 It was rumored that Karina dated a photographer, which is more than not for models,  as regular men seem to always be mad at the modeling job of girls. Some rumors say that she married a photographer and lived in the States, whereas others say that she is leaving in Georgia, but not the state in the US, but the country of Georgia. Here post-retirement photos of Karina Hart.

Here a screenshot of Another webcam show of Karina Hart.

Watch Karina as Kay Loove on PInupfiles (50% OFF) 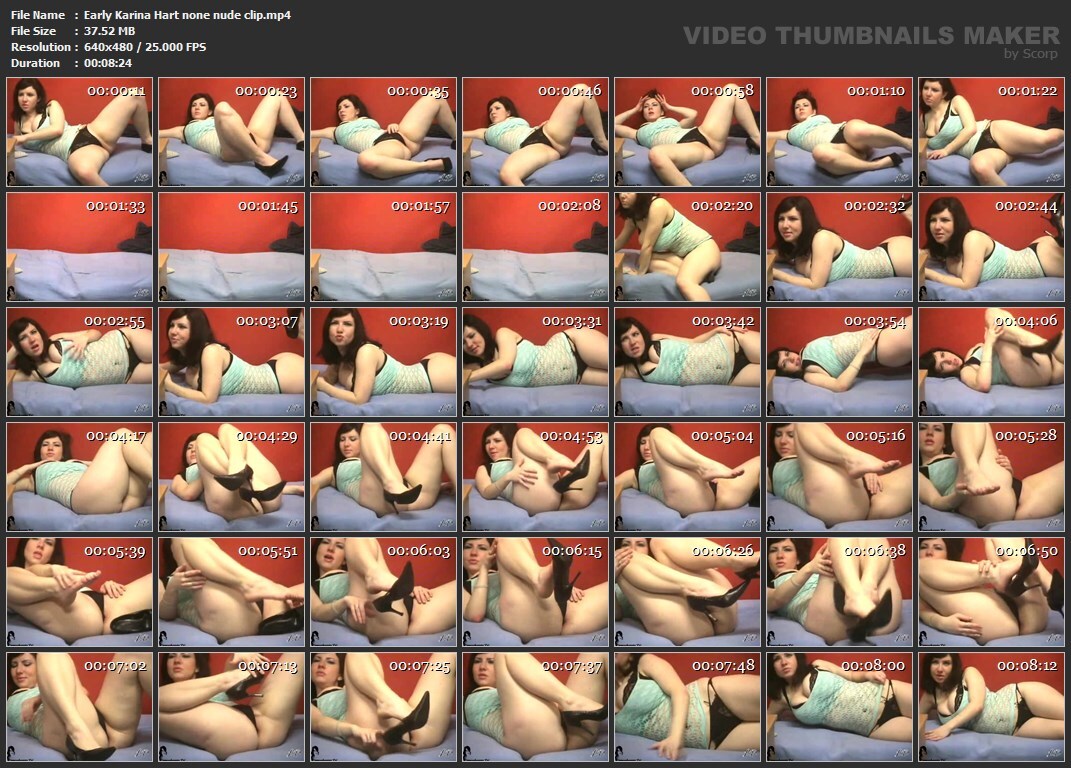 Regular men will love a girl and want to keep their relationship just for the two of them. Photographer types, suitcase pimps, and such just wanna make money off the girl. Thats the difference.

yeah i agree. This situation happened with Karina

She was my all time favorite girl. I didn’t really care about the titfuck. Wish she did more lesbian like Luna Amor.

Also one of my all time favorite girls. I mean she was just perfect. Incredible natural tits, a beautiful face with full lips, dark hair, a voluptuous body with curvy hips, thick thighs and a decent ass.
Her solo scenes are among the best I have seen so far. The titty fuck scene was boring. I always wished that she would do a real hardcore scene, but it would have been great if she would have continued doing solo.