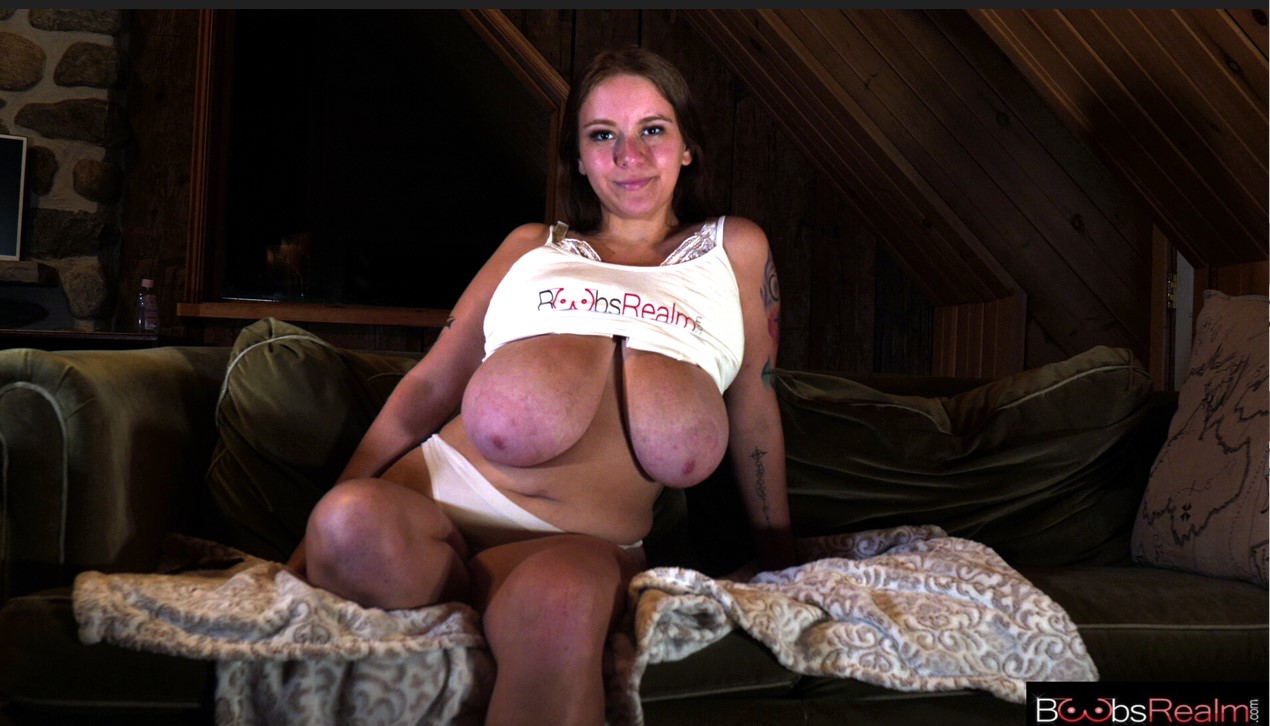 Round of news. Lana Rhoades slams NBA player, Ines Cudna shot for Daktari? and Lily Madison blast from the past wearing Boobsrealm. Also I am announcing the first ever BoobsRealm week! 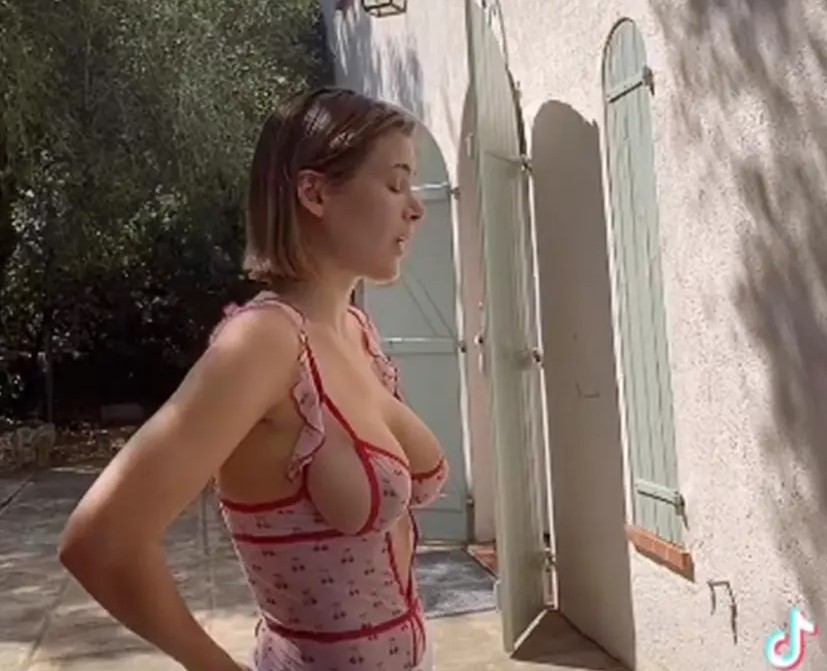 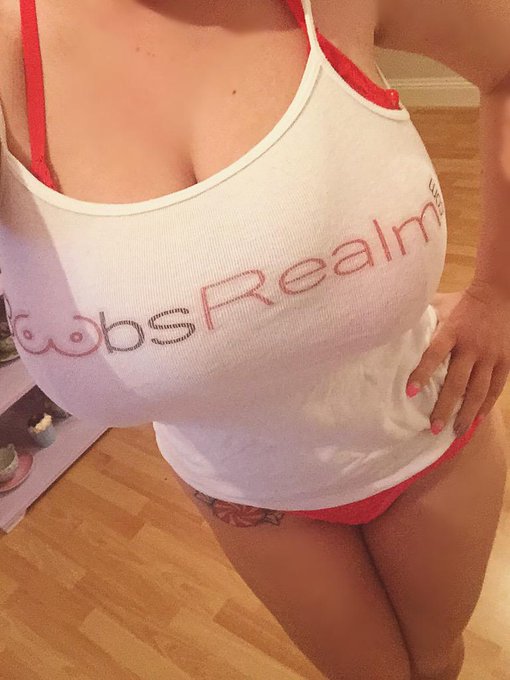 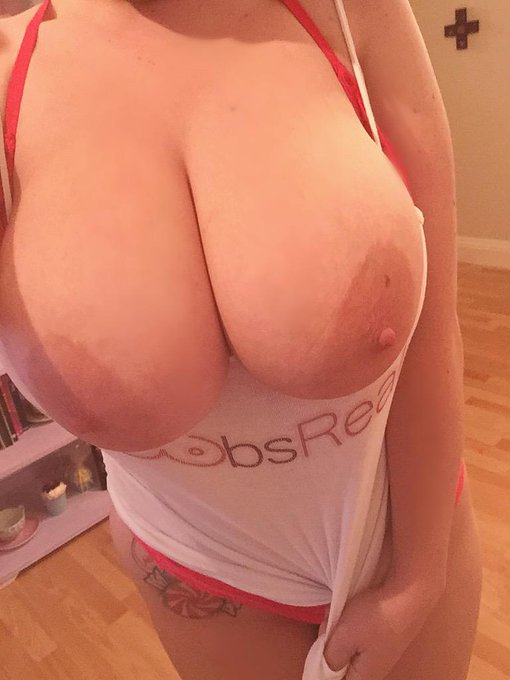 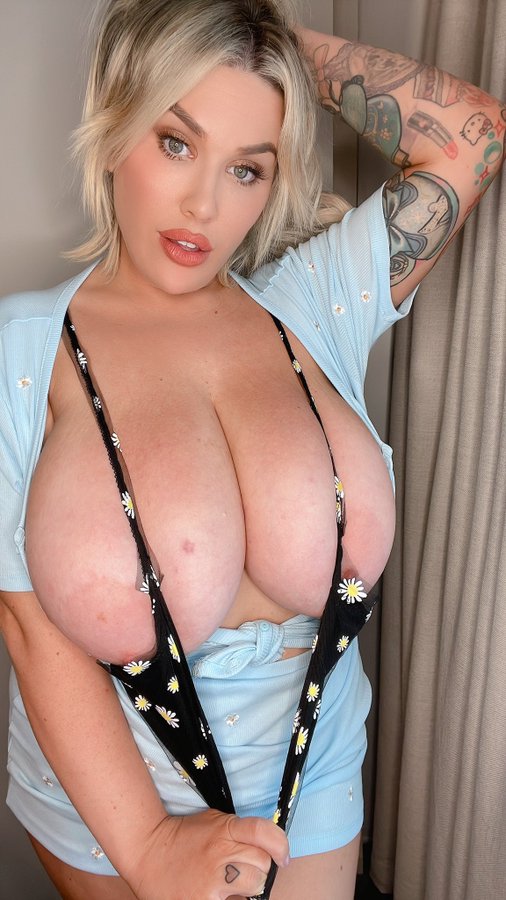 We found on Daktari Lorenz’s IG a photo of Ines Cudna from when she was 18, back in 2003. We know Ines was discovered by German model Betty Ballhaus, who introduced her to Daktari Lorenz. After that Ines joined busty.pl and became the face of the site along with Ewa Sonnet. While I do not recall Ines appearing on Nadine’s site, which is managed by Daktari, it is nice to see a photo of Ines.

On a side note on the photo Daktari announces that models can make up to 10k in a week in Cyprus. I am not sure how accurate that is, but let’s see if he gets new models like that. Let’s be honest, the industry has changed and not you cannot impress Onlyfans girls with trips as they can make enough money to make the trip themselves. 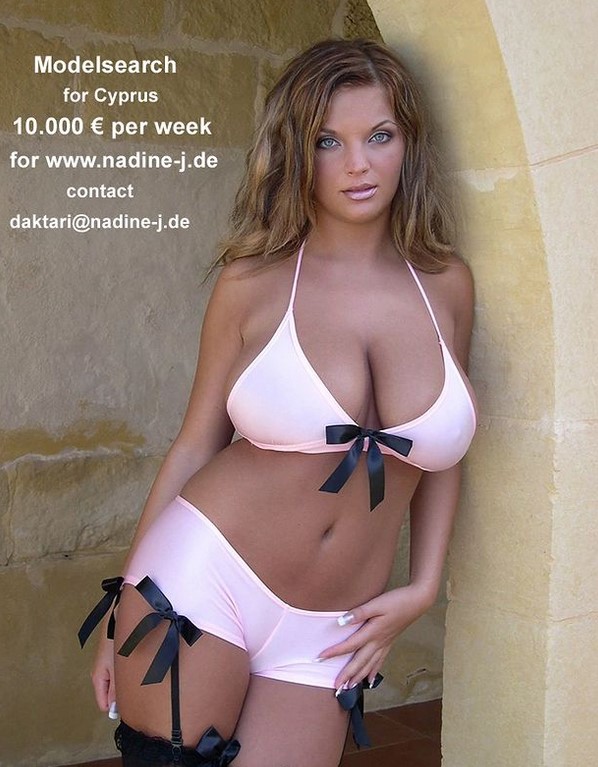 Last, but not least, September 10th we start the first ever BoobsRealm week, where I will feature a dedicated post to each girl that has worked for Boobsrealm. We will feature 3 girls per day. You should wait until the following weekend to see who is going to debut on BoobsRealm.

Check out the best busty girls on my #onlyfanslinkhttps://t.co/59uiJUYUSD pic.twitter.com/td0IdDpckc

I believe Ines shot on the Bettie Ballhaus site which is a partner to Nadine’s site, along with Milena Velba’s.