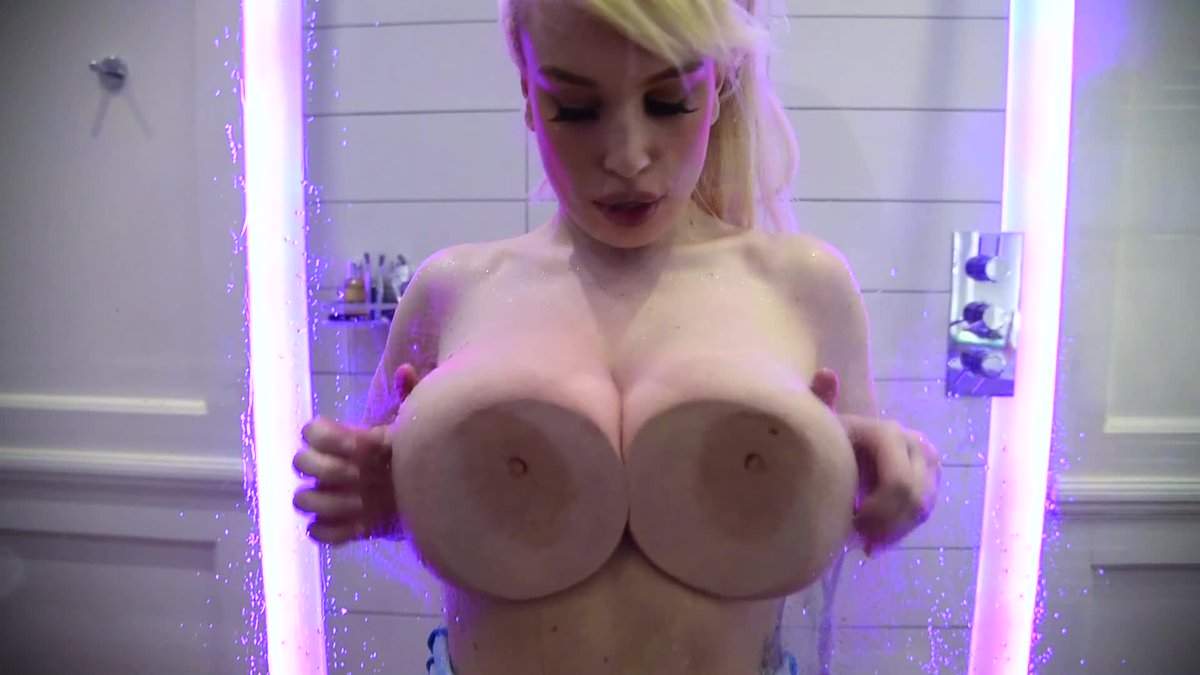 Breaking News: Busty Cam Girl Lily Madison announced she is in her 4th month of pregnancy. She announced that she is expecting a babygirl. Also in this post a real legendary video of the original Miss Boobs Realm Merilyn Sakova getting her tits grabbed for the defunct site OverdevelopedAmateurs.com.

Busty donuts-lover Lily Madison went on twitter today to tell her fans she is pregnant. he could not keep it a secret any longer. Some fans have witnessed online some pre-milk coming of her nipples. Congrats to Lily Madison who might be now a focus for preggo videos. I am sure Scoreland is calling now. They should! You can get Lily Madison premium Snapchat. Contact her on twitter to get the content. Her tits are now 34H and growing! Go to twitter and congratulate her… and why not… contribute by buying her videos and her Snapchat.

On a blast for the past I bring you a free video. It is never too many times to watch busty legend Merilyn Sakova get her tits grabbed. For those who thought that only Cel was the only guy who managed to play with those udders, the lucky owner of ODA grabbed her tits in a handful of videos. This lucky SOB also grabbed Tanya Song’s tits.