Lindsey Pelas and BBC at DancingBear? 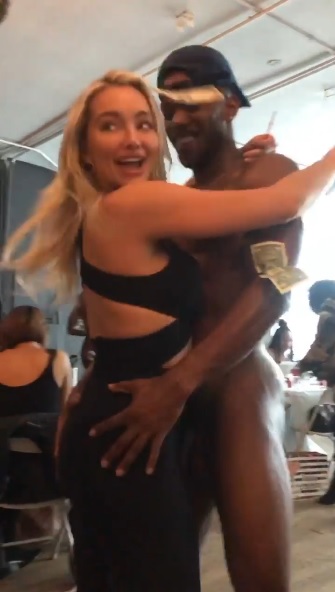 Lindsey Pelas likes BBC. At least she has no problem with the black dude putting his shaft next to her. Well, we know for a fact many glamour models enjoy BBC. We have seen Lacey Banghard getting banged hard by a BBC who recorded the video and then leaked it -news were posted here, but then the lawyers sent us a letter-, we also have seen Leanne Crow with an Alistair Overeem lookalike grabbing her tits and know  of certain models who charge short-dicked asians but take long snickers chocolates for free.

Anyway, getting back to Lindsey and the black stripper… The video surfaced early 2020. fans speculated on reddit of it being froma DancingBear party. The setting is weird. I am not an expert in bachelorette’s partes, but I have not heard of clubs having the parties during the day and outdoors. Was this a special event? Was it a DancingBear organized event? Maybe Lindsey and friends went there and hell broke lose and then after the recording they were given Release Forms and offered money? And maybe Lindsey bought back the whole scene? 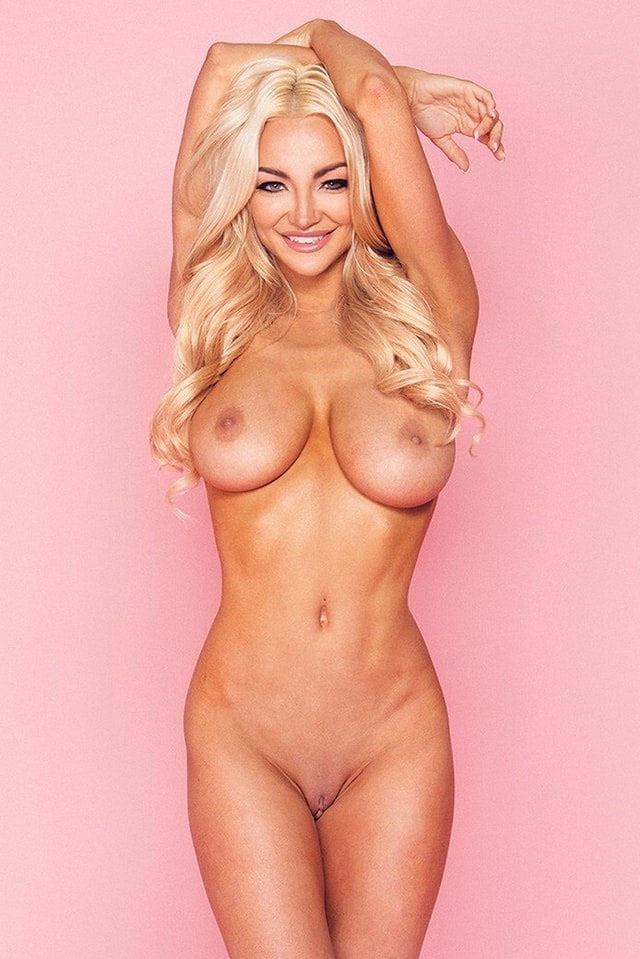 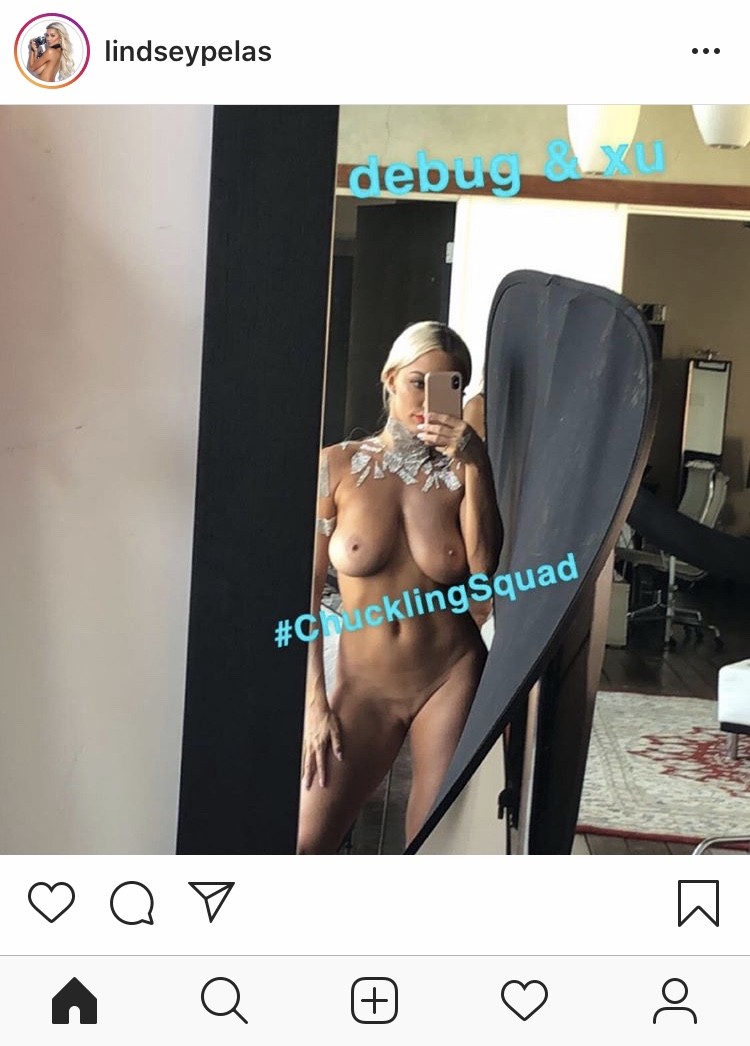 Other fans speculate that this is just a regular party.  Again, I am not an expert in these things, but I have not heard of many of those things happening on open spaces with the light of the day. And many girls getting so excited and throwing that much money to guys they could fuck anytime.

Anyway, enjoy the video and let’s the speculation begin. If someone has more info, feel free to share it.

Lindsey does like a black dress or outfit and she tends to wear black dresses and outfits on special occasions such as charity’s and birthdays. The top half of her outfit in the video is of similar design and almost identical to the top half of her 2016 birthday dress. https://twitter.com/LindseyPelas/status/733366118677647360 There is another selfie picture of her wearing the birthday dress with the caption “The birthday dress returns” on bellazon.com. The video looks to be filmed during the day so it’s quite possible that it might have been one of Lindsey’s birthday party’s, or perhaps a friends birthday/hen party… Read more »

Great analysis! However, how many girls celebrate birthdays that way… Even men do not bring strippers for birthdays… so I guess it is a gen party. Still she is more excited than the dude.

There was a similar video posted of Kinsey Wolanski from a bachelorette party.

Settings like this aren’t that uncommon, especially in Vegas.