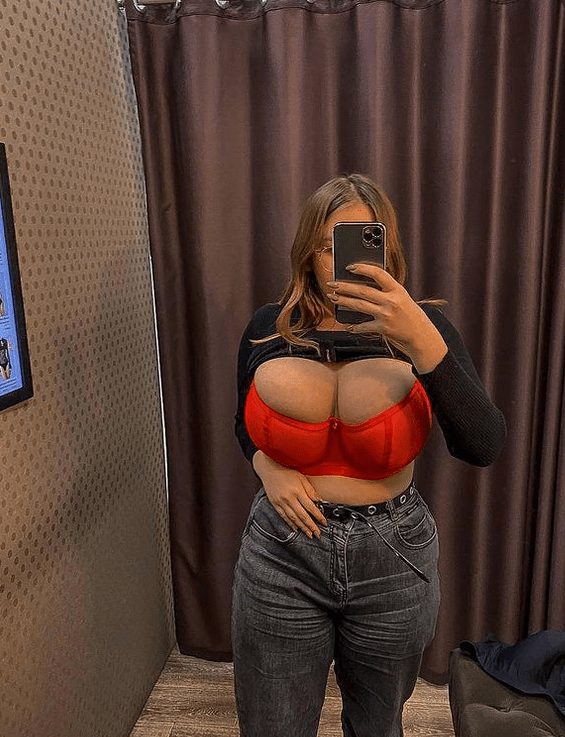 MBR2021 voting is wild. This is the first time where after 3 days there is no clear winning in the fan voting. I have not received the Committee’s members votes yet. So for the first time in 4 years we do not know who will win.

If you are a wrestling fan this is like when underground fan favorite RVD (Touki) faced Cena (Tessa) in One Night Stand -no pun intended-.

Christy Marks went back to loyalfans this week. Some people speculated she lost her teeth and were not happy 10 years ago passed by. However, Christy posted some new photos on her OF. She looks great and bright… and she smiles!! So do not talk about what you do not know.

Good morning! A little bit of extra make-up and a bra that I fit in a month ago I’m now bulging out of. You can’t tell from this view but it’s way too small. I need to go bra shopping.. pic.twitter.com/R7bkBJALQ9

Cara Ruby‘s final video is only going to be up until December 31st on the BoobsRealm Loyalfans as the one-month licensing video ends. You can also find Alice Brookes there plus all the Onlyfans girls. And all that for $15.99!

Last but not least, I told you I have seen Molly Evans before. Well, it happens that I was already following on Instagram. Molly AKA Anna Usakova does not speak English, so you would need a translator. Molly has done amateur hardcore videos which she sells on her own. She is open to do hardcore if the money is right. However, the amount she asks for shooting hardcore is higher than what Angela White makes for a gangbang. Based on that I have no idea how Scoreland will work it out. I am sure they will make their money back as their fans want a pretty girl making hardcore. 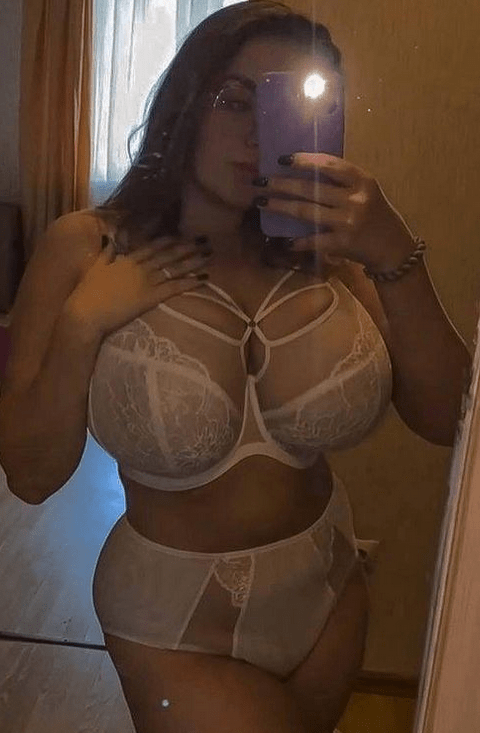 Well, scoreland my suggestion is dont pay kathy ann, blondie boobshell and other shits like, so you have money to give us a decent girls hardcore (molly evans)as easy as that