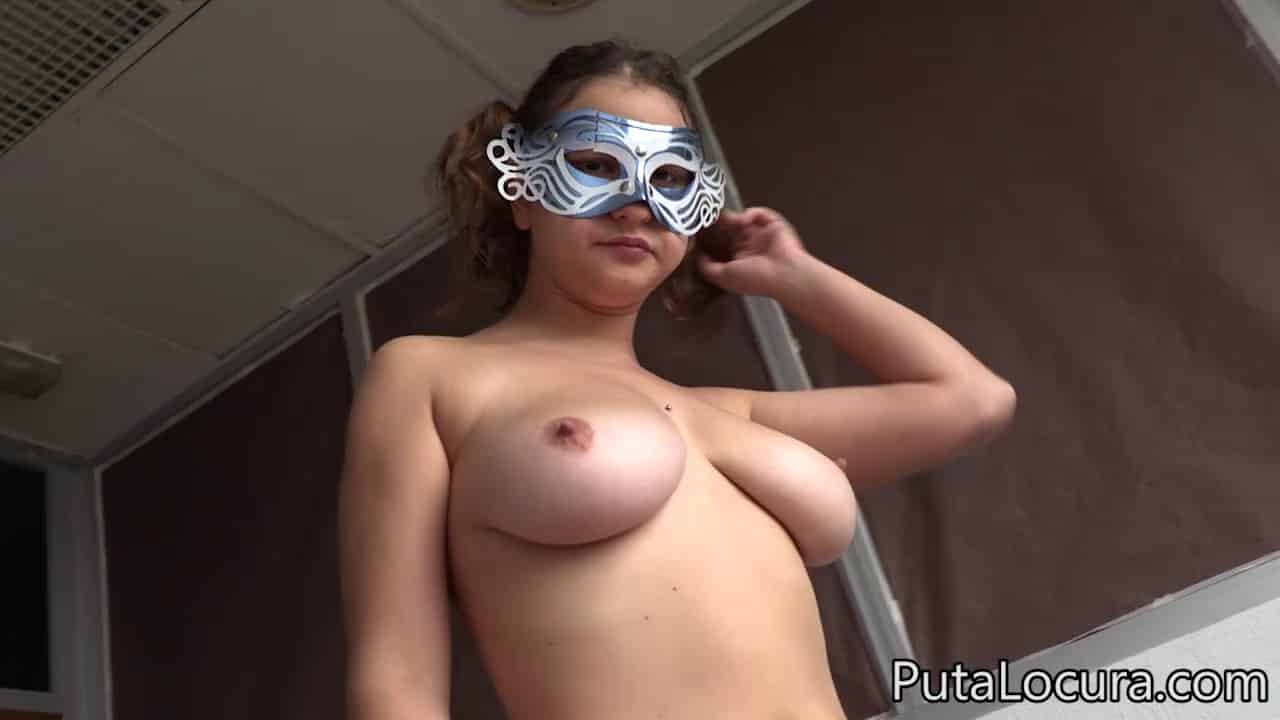 Torbe does not receive the credit he deserves. He is constantly scouting new girls -and he knows busty girls are the main goal-. He discovered a lot of girls who either became sensations or legends. Blondie Fesser, Sandra Milka, Elie Tetona, Zenda. Now he is back in the game and brings Yulia and Red.

Red is an average chubby girl with dyed red hair that gets fucked in many of his recent scenes.

Red Looks busty, but she is not that much. Still I think many of you will like her. Red has been in bukakes and swallowed many loads

Yulia is a busty girl who likes to hide her identity while showing her identitties. Yulia has nice naturals. She has also taken many cocks at the same time and got sprayed with sperm and swallowed somenatural protein.

If you want some new amateurs, Putalocura is your site to visit. Remember that Torbe is building up his empire again. Once you are signed up, check out the archives for legendary scenes with Katerina Hartlova, Shione Cooper, Abigail Johnson and many more.

There are other not so well-known girls that you might need to take a look at: Sandra Pechotes, Miley, Karla Pirata, Miyuki Son and many many more.