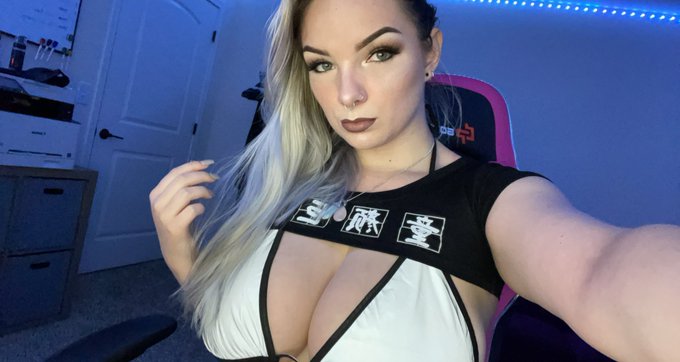 I have a great eye when it comes to stars. I foresaw the rise to stardom of Lucie Wilde, Gabbie Carter, Mia Kahlifa (when she was debuting as Mia Callista), Viola Baileys and a few others. I always said that Lilith Jane is one of a kind. Lilith Jane ascended last year in the cam girl rankings. After Exxxotica’s events her popularity grew. Let’s be honest a blonde with pretty face, beautiful eyes, the big natural K-cups and a nice ass in a very fit body is hard to find. These are the reasons why she is red hot right now and biggger things might be coming for her  this year.

We do not have a video from her MrLuckyPOV scene, but below a tweet linking to her first ever BBC video.

I wish I could shoot her for Boobsrealm. She did took some photos wearing our famous tank top.

Do not forget to subscribe to her Onlyfans or Fansly to watch. Find the link on her twitter. 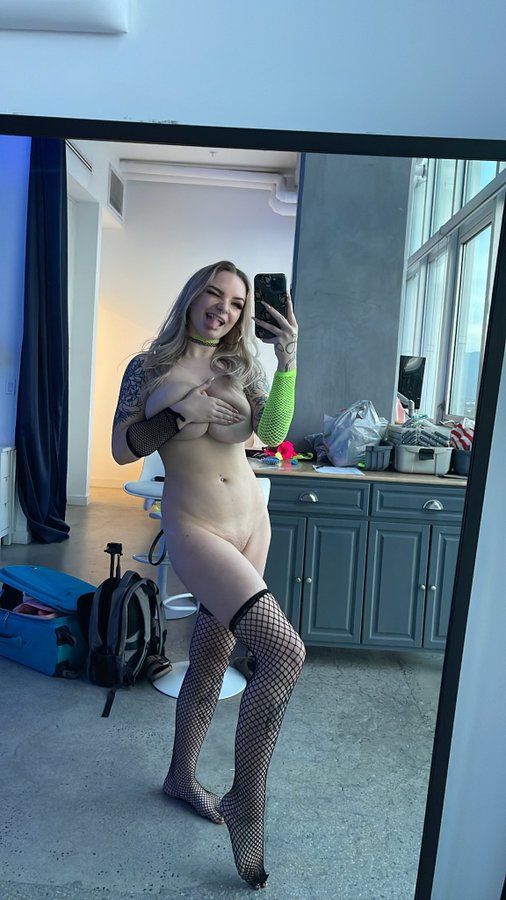 I got that #majorwork that everyone has been raving about from @RomeMajorxxx !!! Make sure you’re subbed to my OnlyFans for this 56min BBC sextape! pic.twitter.com/wgMSz0I8QA

She’s so hot and I love that’s she’s handling cock on film. I’m still a little skeptical on her bra size claim though…but why would she lie?

Lilith jane is slimmer than them. Lucie was H cup too

Ugh, what’s with all these girls starting with BBC?