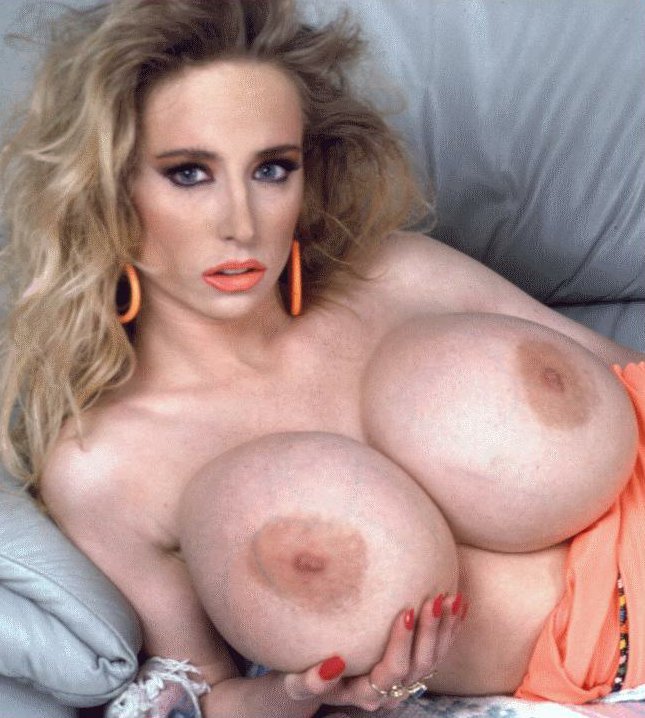 Whoppers took her huge tits to Scoreland where she became one of the top girls. Watch the video below where busty Wendy Whoppers gets fucked at a bar. Wendy was in her prime. Great scene. Huge tattas!

And a hot photo of Wendy and her Gigantic Tits thanks to Scoreland. In an interview Wendy said she was gay and only shot b/g work for the $$$$.

man, two of my favorites right there… give me some classic Lisa Lipps and I’m set for months hahah