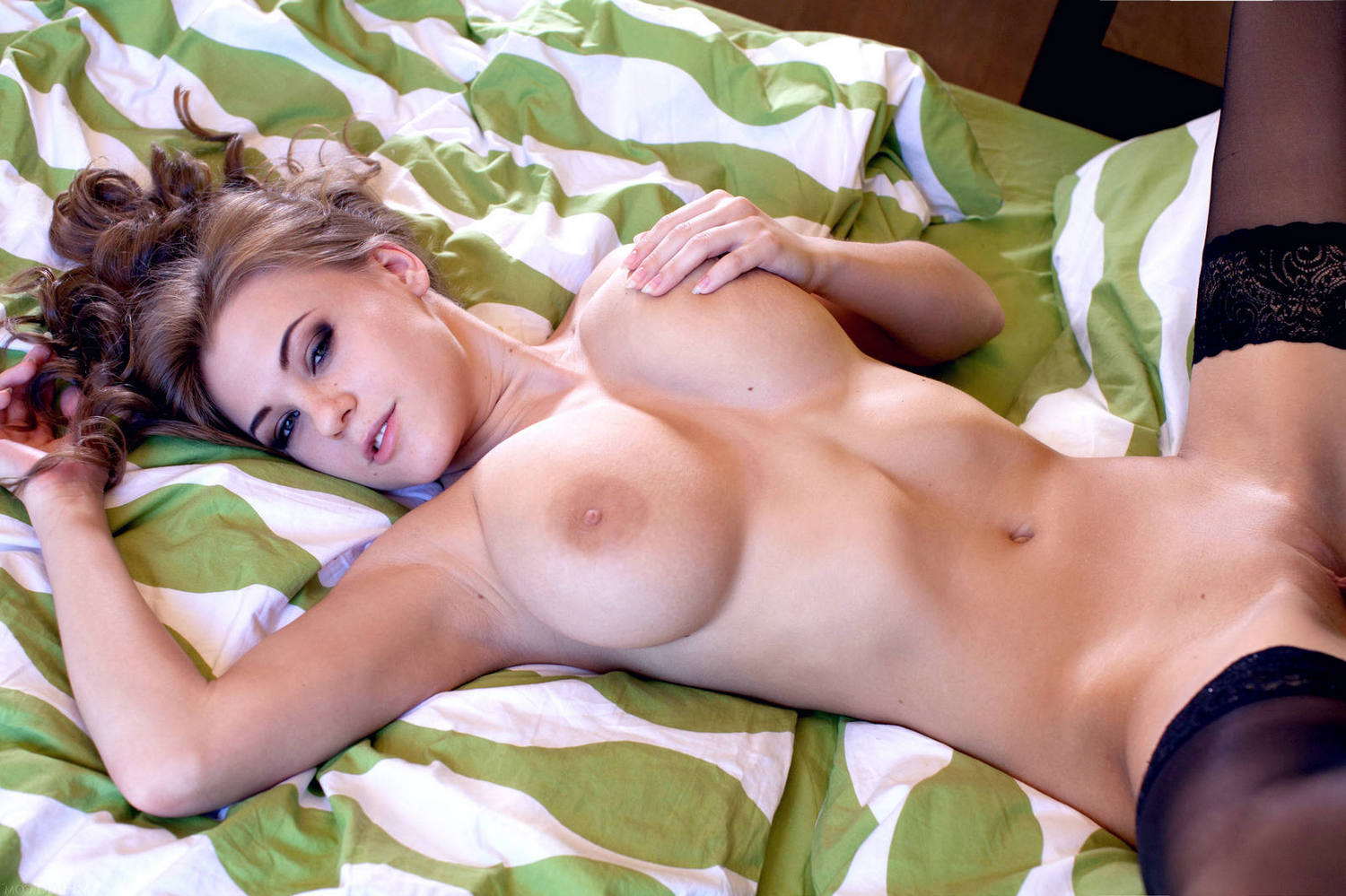 Note: While any racial slurs are not welcome… for fucks sake! You have been living in the country for almost 20 years… Can you fucking get english classes? My English is not good, but I learned it by myself and I have to deal with French too..People like you, who care shit about adapting to the country you are living, are the ones that give bad rep to other hard-working foreigners.

Let’s put some smiles on people’s faces now. Please meet two blonde busty cam girls. The first one is SunBaby69. This hottie has firm pale boobs. Her pretty face is worth the cam show. Just imagine playing with her boobs. I’m sorry that SunBaby69 will not be in Miss Boobs Realm 2016, but I really want to feature her again on the blog. Do you wanna see more of her?

Chat with SunBaby69 on Streamate xxNatXx is another blonde who has big tits. She is also eager to share her natural tits with you. I found her online minutes ago and enjoyed her personality. I’ve wondered if Viola was a stripper at some point. The way she moves in that video and does a rollup onto the guys lap you don’t have those skills the 1st time you strip on stage.