Whiptrax and her real Pumpkin Tits 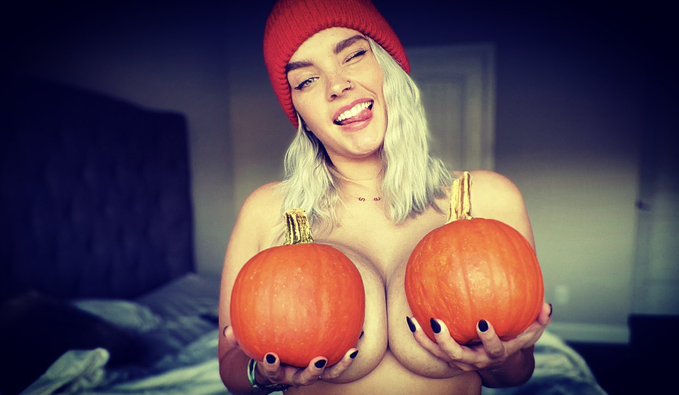 Busty American Twitch streamer and amateur model Whiptrax shows off her massive udders for us. They are so huge that they are bigger than the pumpkins she has.

Whiptrax, who we might call going forward Pumpking titties, is a pretty blonde with impressive natural knockers. Those big things could solve world hunger by giving milk to many big boobs lovers.

Whiptrax has been around for a while now. I found out about her last year. At that  time she was taking a hiatus as her private videos got leaked. those feature the blonde busty girl getting fucked and even a lucky guy nutting on her beautiful face. After several months Whiptrax resurfaced stronger than ever and bustier than before. She has been decided to shrug off anything and keep going with her Twicth channel and her onlyfans and patreon. We recently saw Whiptrax joing the Big Breast Team, which consist in many busty models from instagram and social media doing colletive challegnges which feature their massive udders. Rules to join to Big Breast Team are that the breast have to be massive. Last challenge had 31 models (among those Demmy Blaze, Sha Rizel, Xenia Woods, Whiptrax, Lucy Laistner, Megara Steele, Luna Amor and many more).

Back to Whiptrax, her beauty and her giant naturals have qualified her to the Miss Boobs Realm 2020!

PUF might have haver her in their radar. So far she has not posed for anyone, but Pinupfiles would be a great avenue for her to be introduced to new fans. Imagine a tit battle against the now super busty Lana Kendrick or Leanne Crow!

Below photos, tweets and the links so you can get in touch with Whiptrax and experience her massive tits with exclusive content. 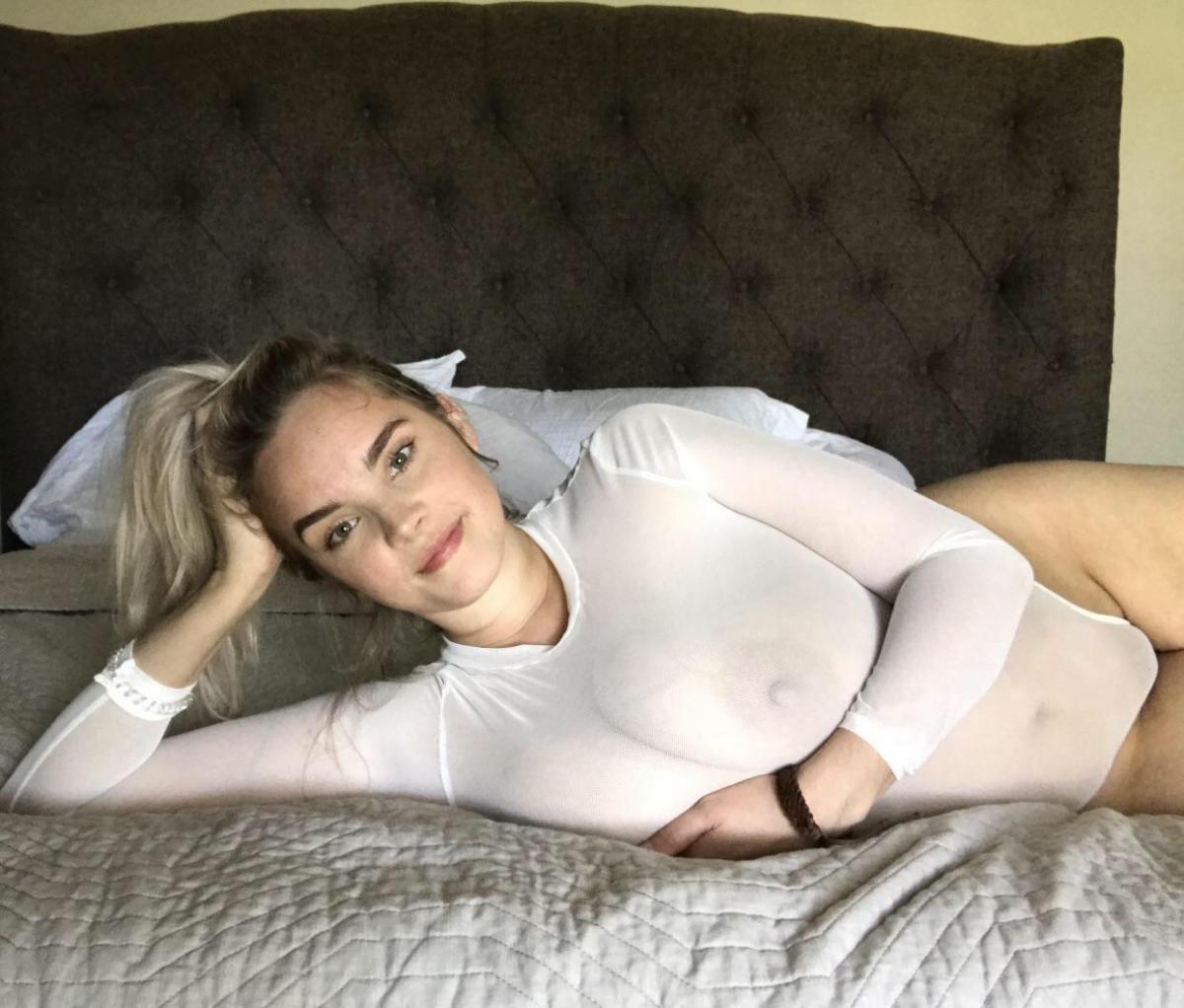 Check out her social media:

Below some photos of the busty American 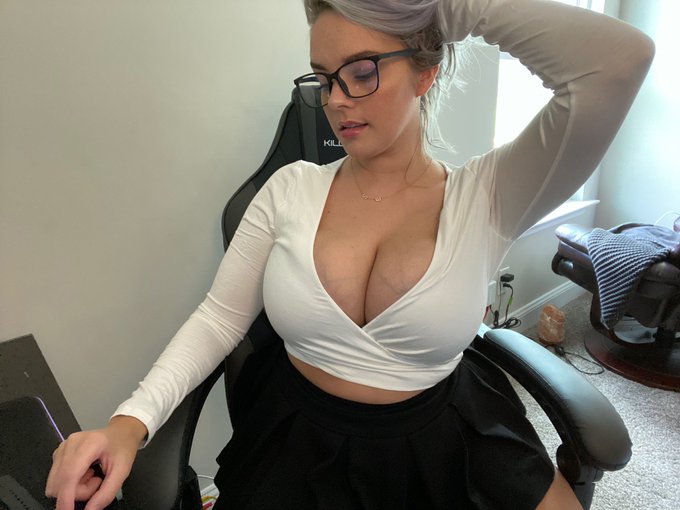 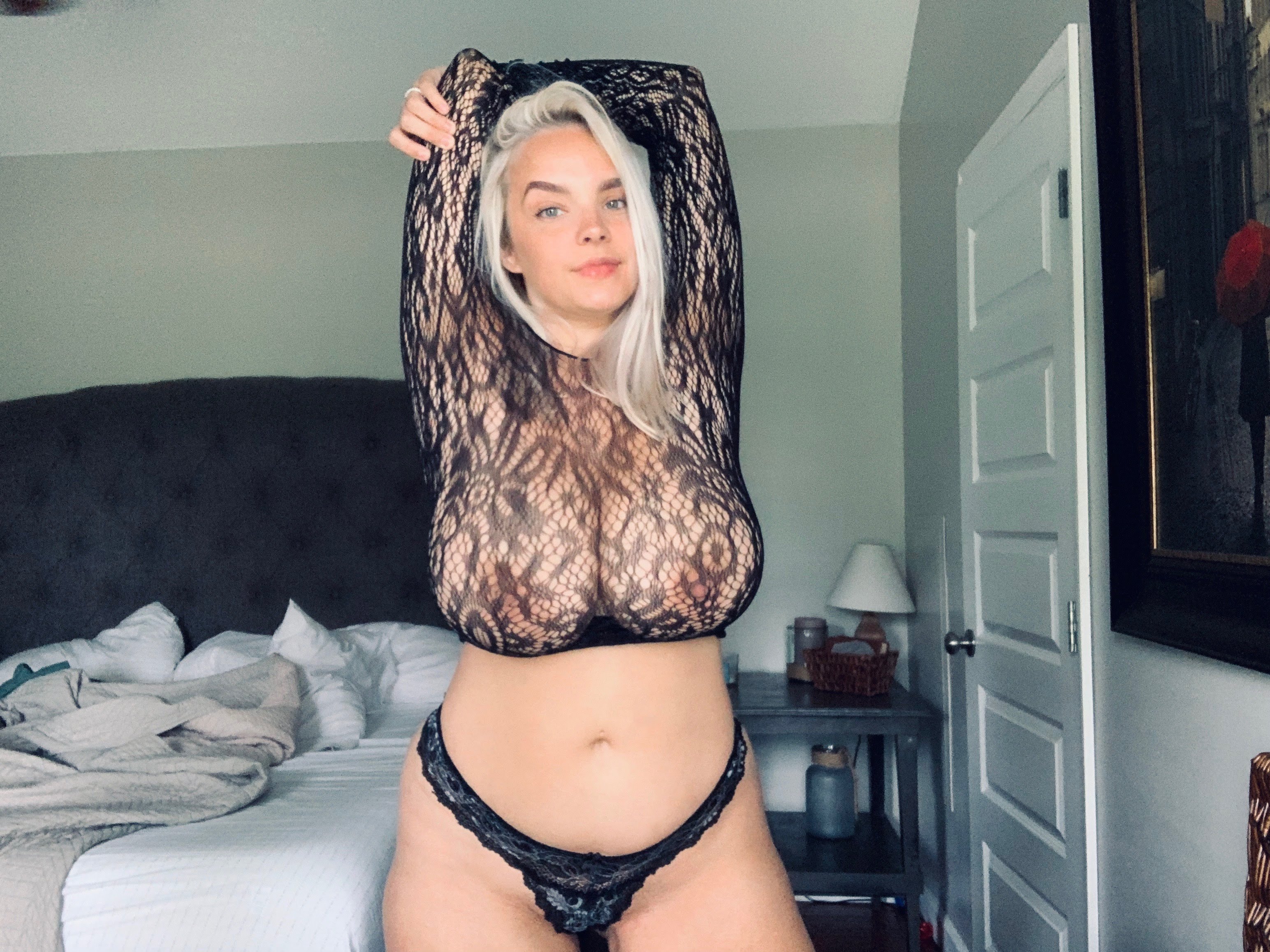 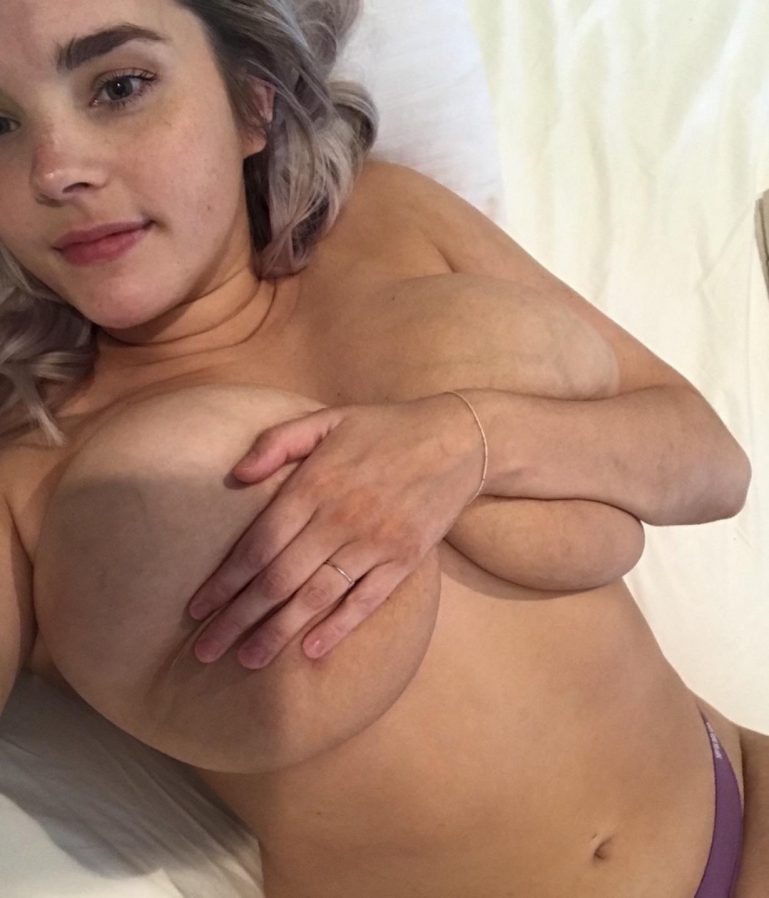 I did not know she was a swinger.Brazzers would hire her if she loses a lot of weight. look at Codi Vore.

the problem is variety of body type the best, not all the skinny are nice not all the curvy are ugly, this model is realistic , better of many plastic skinny on brazzer

she is a swinger yeah, she talks about it in her subreddit
she does not need to lose any weight whatsoever look how toned her stomach is !

Problem with Scoreland and Pinup files is they will encourage her to stack on more weight and then they will apply more weight with excessive make up resulting in her just laying around getting photographed. Strangely all her weight goes to her hips and arse with no increase in tit size. Slim Whiptrax having hard healthy sex, in good quality 45 minute videos that’s what we want to see.

Nobody encourages any girl to gain weight. They do not do it! And why do you think they would do that? makes no sense.
On the contrary, the websites have no power to tell the girls to eat less and work out. do not blame the sites.

Yeah, I think Boobsrealm is right about that. Score has different websites for a reason. If a model is a bit more voluptuous or something, they release the clip on XLGirls or a different site. Alexsis Faye is a good example. She dropped weight and they still shoot scenes with her. I also had contact to several score models and one of them told me that they are the nicest people there and they treat the models like princesses. Of course I’d like to see a real B/G hardcore scene from Whip, but rather from Score because their overall quality… Read more »

score have nice girls at times but its like they are stuck in an 80s timewarp, their videos are very formulatic -boring BJ. 3 or 4 positions then pop.. they also put too much make up on the girls

Videos are ok. Make-up… that is the style they want… Well, I am not a fan of the make-up either, but it is their site. lol

I agree. I think fans dreaming about sites picking up girls from instagram, onlyfans or twitch are stuck in how the business was 10 or 5 years ago.
I am gonna be 100% honest…if the Onlyfans paywalls with high prices and huge profits from twitch or other platforms continue steady until april 2022, it will be the end of the big boobs studios and blogs. At least 90% of them.