Brazilian perfect boobs by a total package. Sannatorr is an internet busty sensation thanks to her beauty and massive big firm boobs.

The internet welcomed Sannatorr 5 years ago, but she became very popular starting in 2018. Last year she became one of the most commented girls on forums and in 2020 she decided to start her own onlyfans and provide content to the legions of guys who fantasize about her big natural boobs.

Some fans have compared Sannatorr boobs to those of legendary Lindsey Dawn Mckenzie. I am not sure is the size is similar. Even though, Sannatorr does not do full topless, we can see the size. Her nipples are the holly grial of the internet. posts on reddit and titsintops as well as twitter and instagram show the expectation to see them one ay. She has a few see-through photos. but those nips have been very protected. 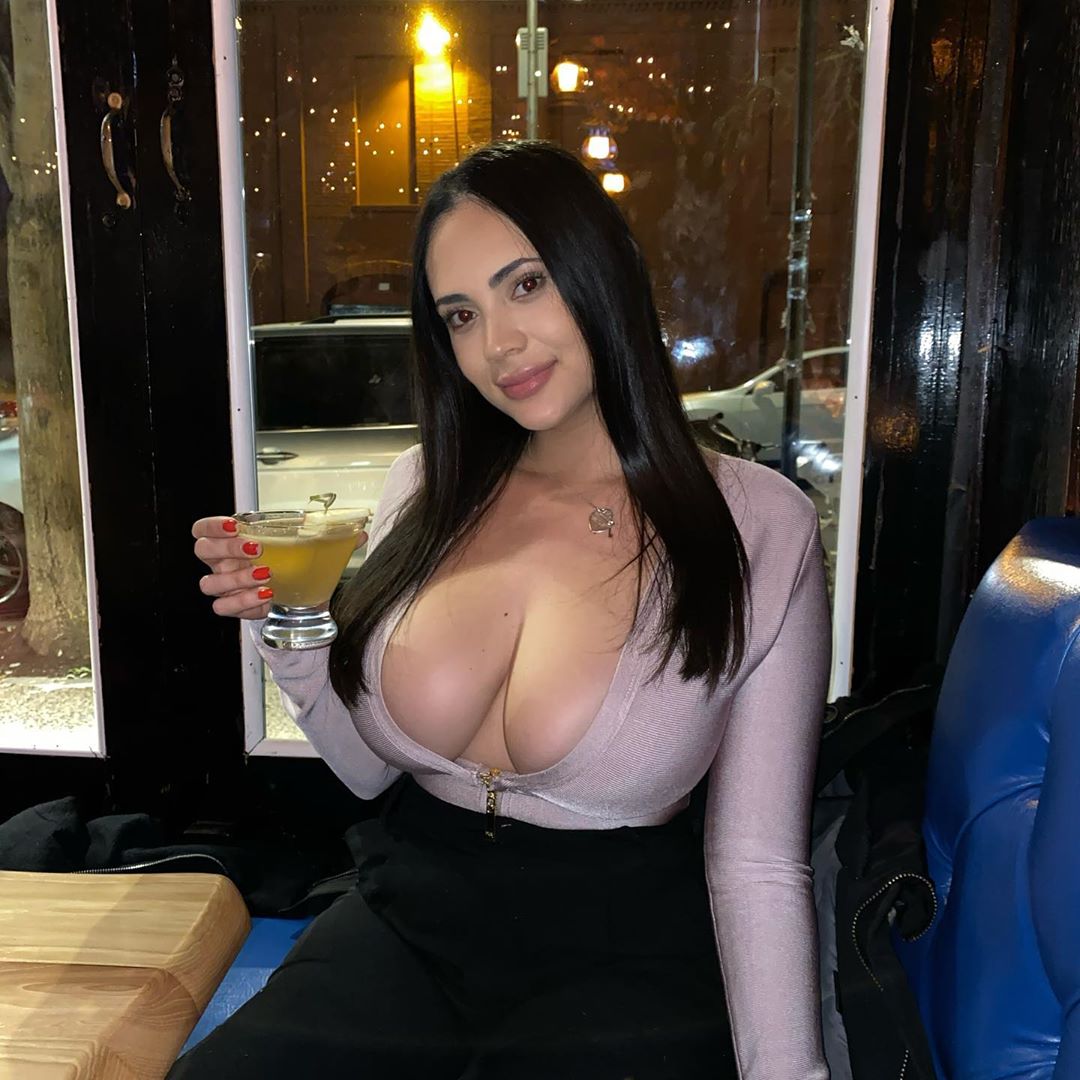 Sannatorr knows she has fans in the palm of her hands -or shall we say with their eyes glued to her giant natural chest-. She has hundreds of fans who have joined her OF and are waiting for that topless photo. She has special videos she sells on DM. 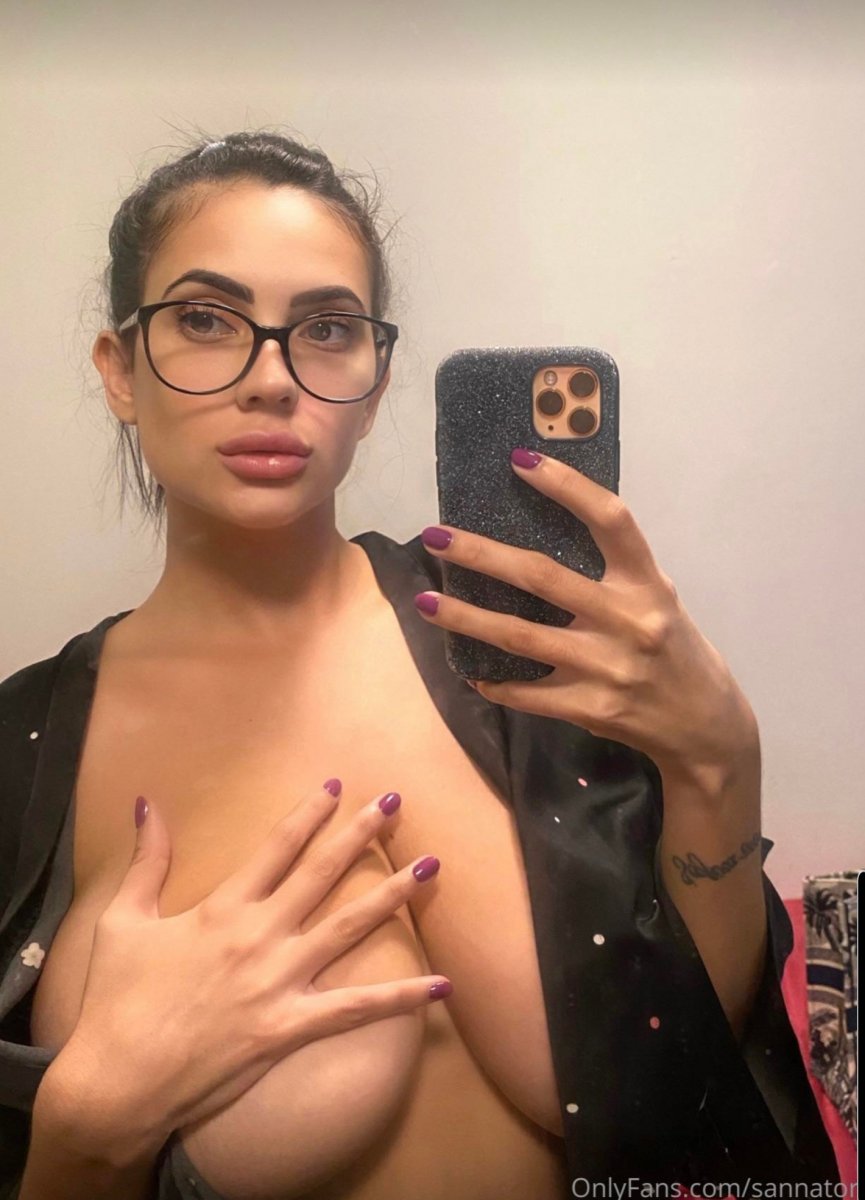 I do believe that Pinupfies has a greater chance to get these type of girls. should they decide to work for a website. However, as I mentioned in other posts, many girls do not really need to do that as they can just work on their own on Onlyfans.

Last but not least, due to her impressive breast and her opening an Onlyfans and teasing a bit bore than before, Sannatorr is in the Miss Boobs Realm 2020. 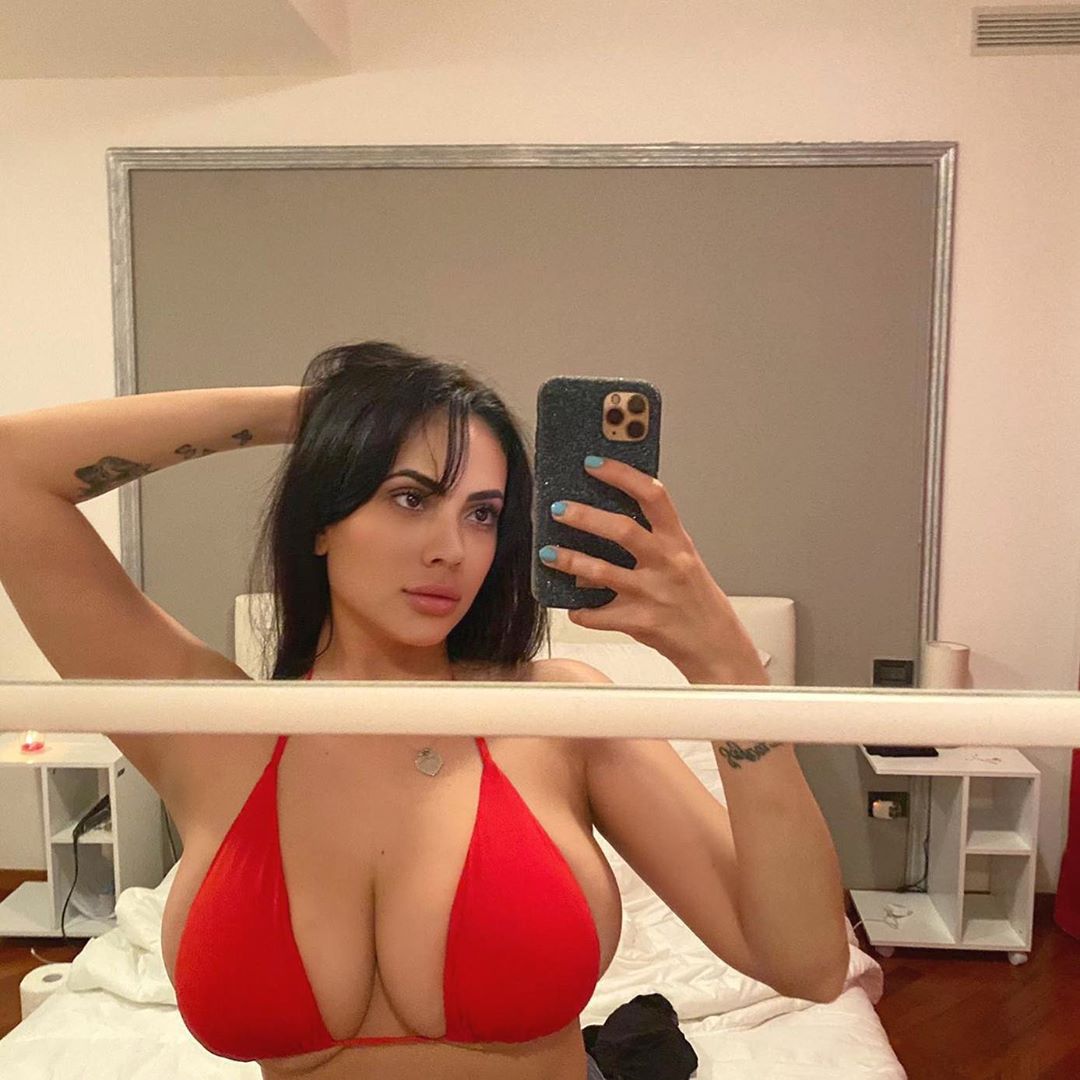 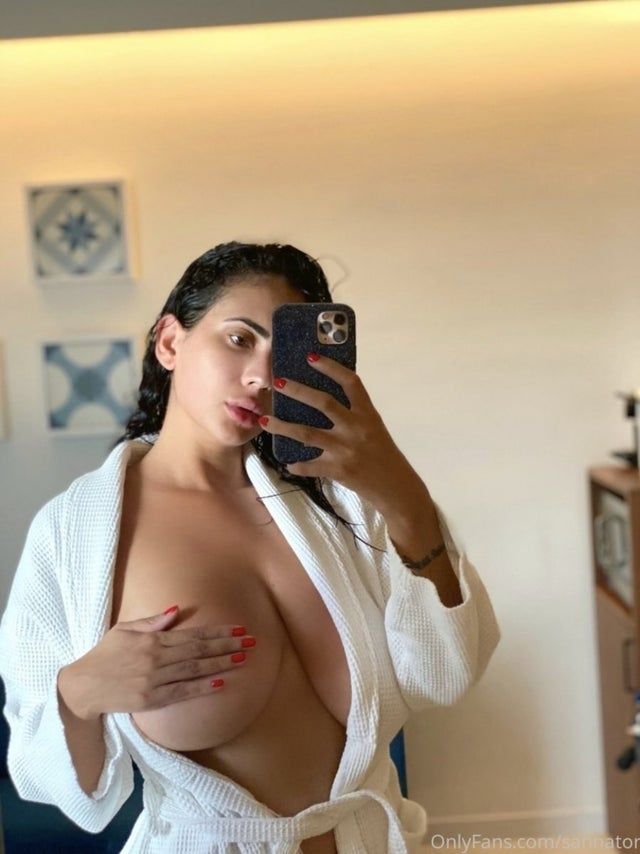 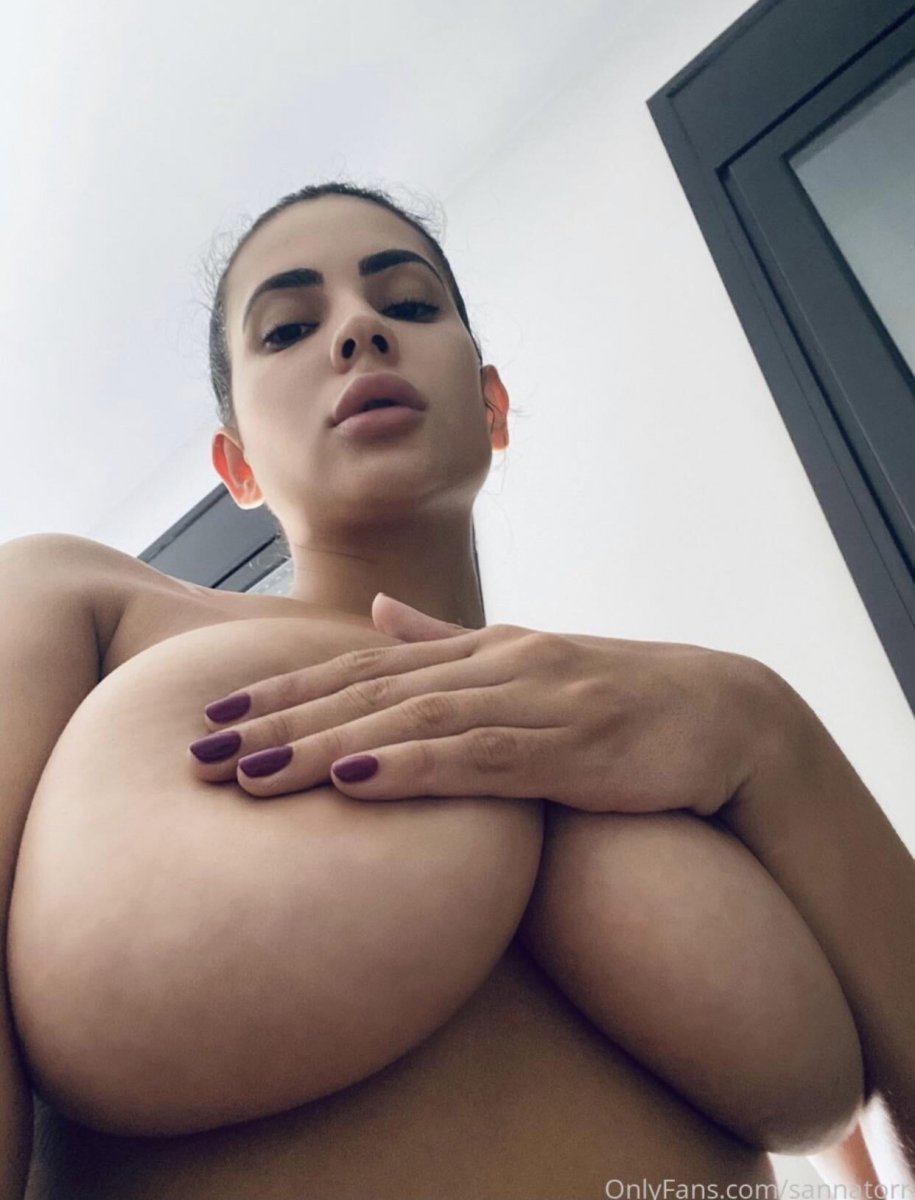