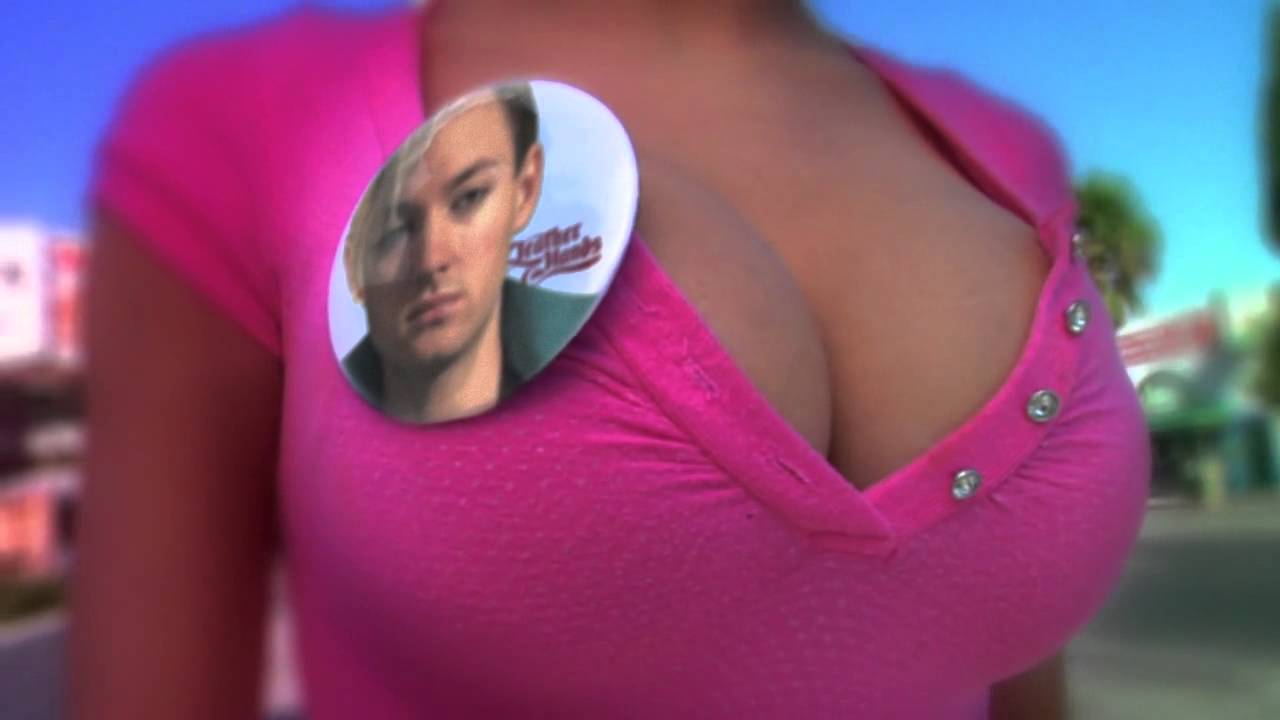 Many people say that Wrecking Ball by Miley Cirus has a NSFW video. Yes, nowadays many rappers and pop girls use sex to sell more than ever before. However, some less famous artist have exploited boobs to get people talking. Let’s take a look at 5 videos about Boobs that you may have never watched before.

I like Boobs by Scuzz Twittly
Not the smartest song, but who cares.. boobs!

Boys Bobs Boys by Sabrina
If you were young in the late 80s this was your first exposure to titties. I always watched the video with hopes of seeing that top falling off! Never happened. Those looked huge when I was a kid, now they are just decent tits

Big Boobies on Blonde or Brunettes or Redheads Blaak Attaak ft Chad Ridgely
No idea who these guys are and why this video did not go viral, but the guys did spend some budget for this tits galore. Imagine a video featuring our busty models we see on the blog?

On an unrelated subject please watch college girls get fucked on camera on ExCoGi.

Year Zero by Ghost
While the video is not about busty girls, let alone the lyrics, a now pretty famous metal band had uncensored video for one of their most famous song. If you are religious do not play the song as it might offend you. Google Ghost or Gjost BC and you will know why.
Spoiler alert, the song starts with the frontman singing the name of some demons. Despite what you may think of the lyrics, the song is really catchy.
Should we have a parody of this song and instead of naming demons we should name busty models? Instead of Year Zero it should be … hmm. idk…
The video features different women, old and young getting undressed…