Answers to AMA about Big Boobs 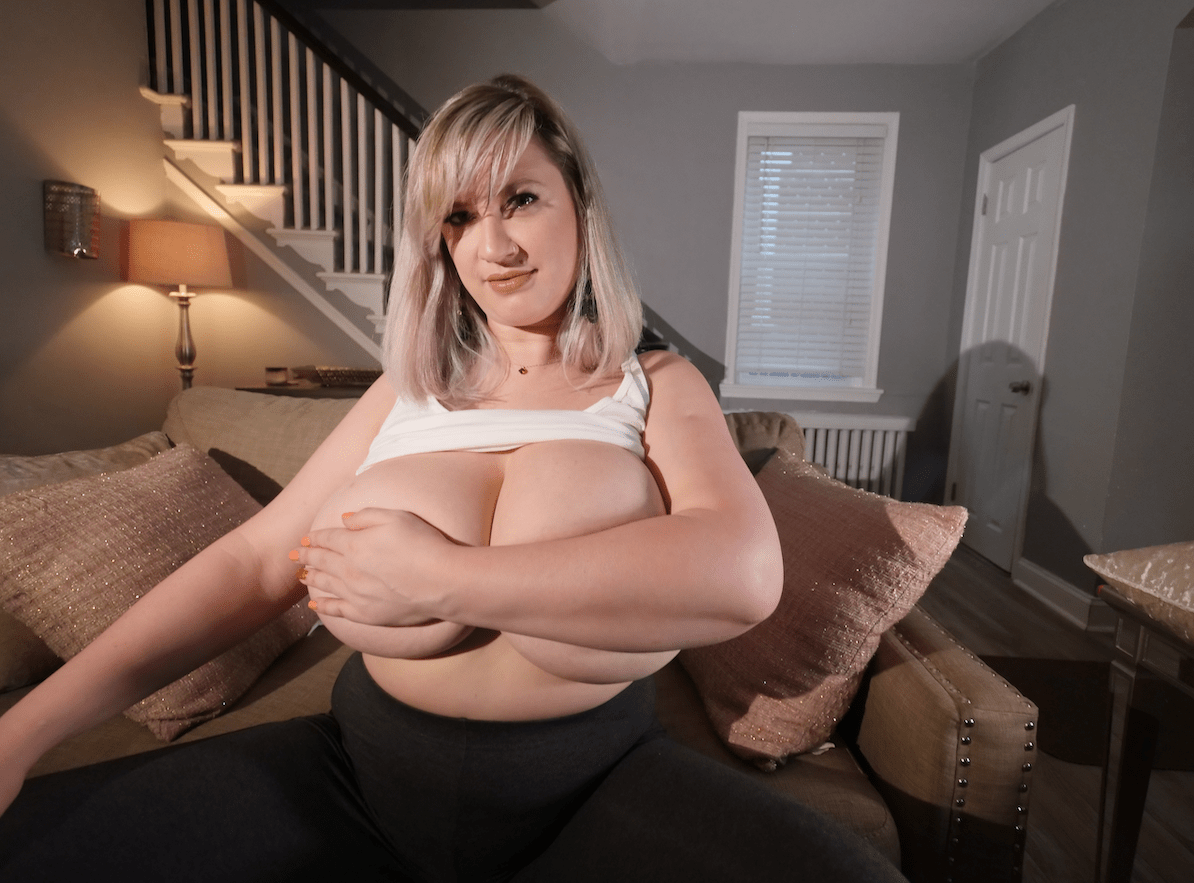 Welcome to the long-awaited Ask Me Anything. I received a lot of questions on the comments, but also twitter and by e-mail.

I am addressing absolutely everything!

Jenni Noble where’s she been?

Molly Stewart has done hardcore on her onlyfans. Will she do hardcore on mainstream after the pandemic?

I only can think of Laila Lust. Also anonymous newcomer Safiya who will be featured on the blog next week.

Laila ha dropped a lot of weight.. which is nice

Fresh out the shower. Sorry, I like being topless 😜 pic.twitter.com/NCc0Ziu2yQ

About AL’s Video is gone. I can’t comment more on that. Regarding Traxler. Hmm… yes I am in touch with her and say hi every now and then. I cannot comment on her personal situation unless getting clearance.

No idea, but I will tell you stories about other girls. Daizie Kello did a b/g scene for Scoreland. I was excited about it. I only saw the photos, but never the video. I spent hours and hours searching for it. She was one of my first big boobs crushes. Story goes that the guy could not keep his dick hard so they had to scrap the video and do only photos. I was told there is some footage as he did fuck her and got his dick sucked, but it was mostly to get the photos done. So something similar could have happened with Tera Cox.

Legendary Tawnee Stone had 1 b/g with her BF. Both were so high that the material we found online was the only worth piece of content after hours of work.

Do models fuck photographers during shoots?

LOL. Do people fuck at work ? You have to consider that it is a professional relationship. If you become a photographer or producer just to fuck girls, you will be wasting a lot of money -shooting content, because it is expensive-, will end up frustrated and maybe end up getting sued or called out on social media.  And remember, it is 2021 so you have to be more careful.

Also girls talk to each other, so even if you try to push yourself and you nail it, you will get blocked.

It can happen that you can develop some chemistry with some co-workers. It can also happen that you “do not get along” with the person you are stuck with for 8 years… Yes Woodman tries to fuck them all, and he knows how to play with girls minds. Katerina rejected his several thousand euros offer. Other than money, you can see Rob from FTVGirls getting cozy with girls. Some guys know how to win over girls. But again, the shoot is to create content not to fuck the models.

What happened with the Cel interview that you did not release?

It is somewhere in one old hard disk. I talked to Cel about it in 2019. He told me it would be better to have a new one. However, we were not able to do it as schedules have not matched and we kind of forgot about it.

Why you did not call out Lana Kendrick in the fake cancer scam?

I left this for the end. I am going to tell my side of the story. While I do not remember the details I will give you the main story I remember. I saw the tweet about cancer -or was it the car- and I contacted Lana directly. I think I gave her the idea of a GoFundMe. She did not want to reveal any personal information, as she did not want any stalker or crazy fan. As you may know Lana Kendrick is not her real name. So she created the page. It got taken down because she was told Lana Kendrick was not a real name. That is the reason why I remember it got taken down. Then YesBoobs messages me and “tells” me that I had to call her out for scamming people and that PUF was in cahoots with her.. or at least something along those lines. I replied with the information I knew. I contacted PUF and Lana about the scam comments ‘by some people’. I was told by both that it was real. I was told that the photo uploaded on the GFM was just a random photo as nobody thought people would need to see the actual medical document. So it was a “lazy” act which actually was blew out of proportion.

When we did the interview on the BoobsRealm Onlyfans, I had it in m list of questions, but was not able to bring it up as I got distracted by the natural M cups. 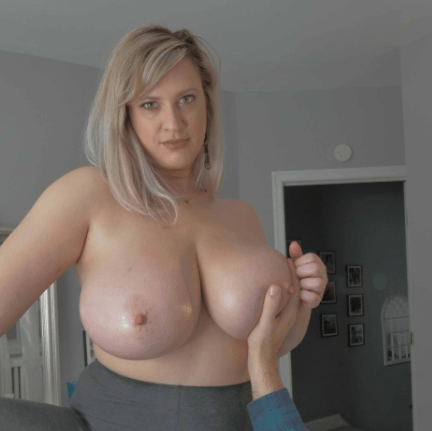 daizie kellog boy girl? thats what i wpuld pay for even for a lame scene. unbelivable scoreguys dont understand how to run the business…its daizie… can you post the material ?

thx! really dont understand whats in the head of the scoreguys. they have their asses on treasures…it s even possible at this point that they have a merilym sakova boy/girl and they dont realease for stupid reasons if they have daizie boy girl and dont post it…

I do not blame them. If the video it would have some fans complaining about the quality. All sites.. absolutely all sites… including BoobsRealm Onlyfans have content that will never see the light of the day because of either technical problems, talent not been able to save the shoot or just bad video.

yes but sometime the quality of of the model exceed the importance of the quality of the material …its more interesting to see a daizie kellog hardcore video even if its bad shooted than any good 4k of the actual girls score display now days. models are much more important than video itself that why mati and other egiirls make money with 30 sec video…..

Yet Score did release a very strange video of Kelly Kay and her mother. It was heavily and poorly edited for no apparent reason, yet the full unedited thing would have been wonderful to see. And there’s that infamous and rather horrible video with Julia Miles doing hardcore with the guy with a micropenis.

Having said all this, I do know someone who modelled for Score, and she said that they were absolute professionals from beginning to end.

It is possible that they simply didn’t get her agreement to do it on video. I know one model who has done quite a few photo shoots, but she won’t agree to video of any kind. I asked her once why, and the answer is that she feels that video is much more personal.

Remember that when Daizie Kellogg made that shoot, Score was much more a magazine than a video site as well. But wait: wasn’t it a fake hardcore shoot? It’s possible that she only agreed to oral, hence there would be no point in shooting a video.

Lana Kendrick needs all the help she can get since she literally is at the point of no return with her body. She was a skinny dancer with huge tits. Now, she’s a fat cow with stretch marks all across her stomach. Yuck!

0
Reply
Ask Me Anything Part 3 and some Answers

The medical picture wasn’t of her and it was a scam her gofundme page was stopped after it was found out that she in fact lied about her having cancer. It ballooned to thousands of dollars but it was stopped before she could withdraw all of it. She was called out for it and you guys still did a shoot with her because your in the business of adult content and not in the business of proving someone is a lying shithead

From what I was told the issue was tat the account was posted under Lana Kendrick -for privacy purposes- so somebody claimed Lana Kendrick was not her real name and that is why the page got taken down.