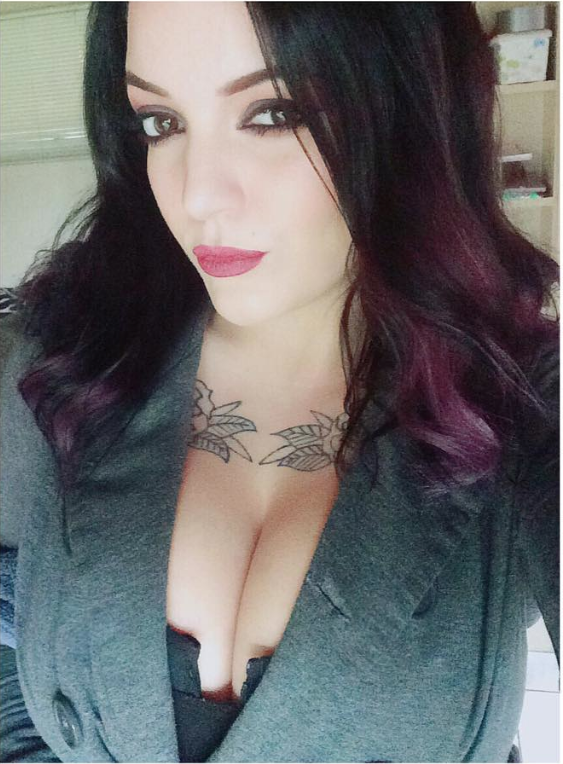 This post is focused on big boobs bursting out of tops. We all have seen many boobs that are just to bigs for the bras and tops that hold them prisoner. Today I share with you six big boobs girls you are already familiar with and their big natural boobs trying to scape and see the sun!

Beth Lily works out at the gym. That amazing body has that shape because of her hard work. That result gets us “hard” too. Check out Bethany Lily’s boobs. They inflate like balloons. If you wanna check out Beth Lily’s balloons free check her out as Charli B on Onlytease and as Beth Lily on Pinupfiles.

Antonella Kahllo’s boobs always wanna runaway from the tops. They look like they hate wardrobe. They just fight to be let out. The great news is that Antonella Kahllo sets them free everytime she updates her official website. One of my current top five girls, KittieSauce just posted on twitter that she got this hot attire. It was what a character from movie Sucker Punch – which I never saw, but was told that sucked- wore. I don’t know, but I am sure this costume looks better on Kittiesauce than on the actress. As always, take a look at Kittiesauce on Chaturbate and find out why I love her so much! Winter Pierzina has not been featured on BoobsRealm.com in a long time. It seems that she was on MGF for a while last year, but after some people shared all her content online, Winter Pierzina felt betrayed and decided to call it quit. This is another example of what some guys short-term thinking causes. They steal current content, which ends up making the model retire, so there is no content anymore. Winter, if you ever read this, we miss you! Oh and I am sure you checked out my interview with Winter Pierzina. That’s the interveiw that put BoobsRealm.com on the map! Wish the beth lilly clip was a bit clearer jc, would love to see winter back score would work wonders with her im sure

Yeah.. I agree, but was the best new push up content she posted. I agree also about Winter, unfortunately for she just moved on.