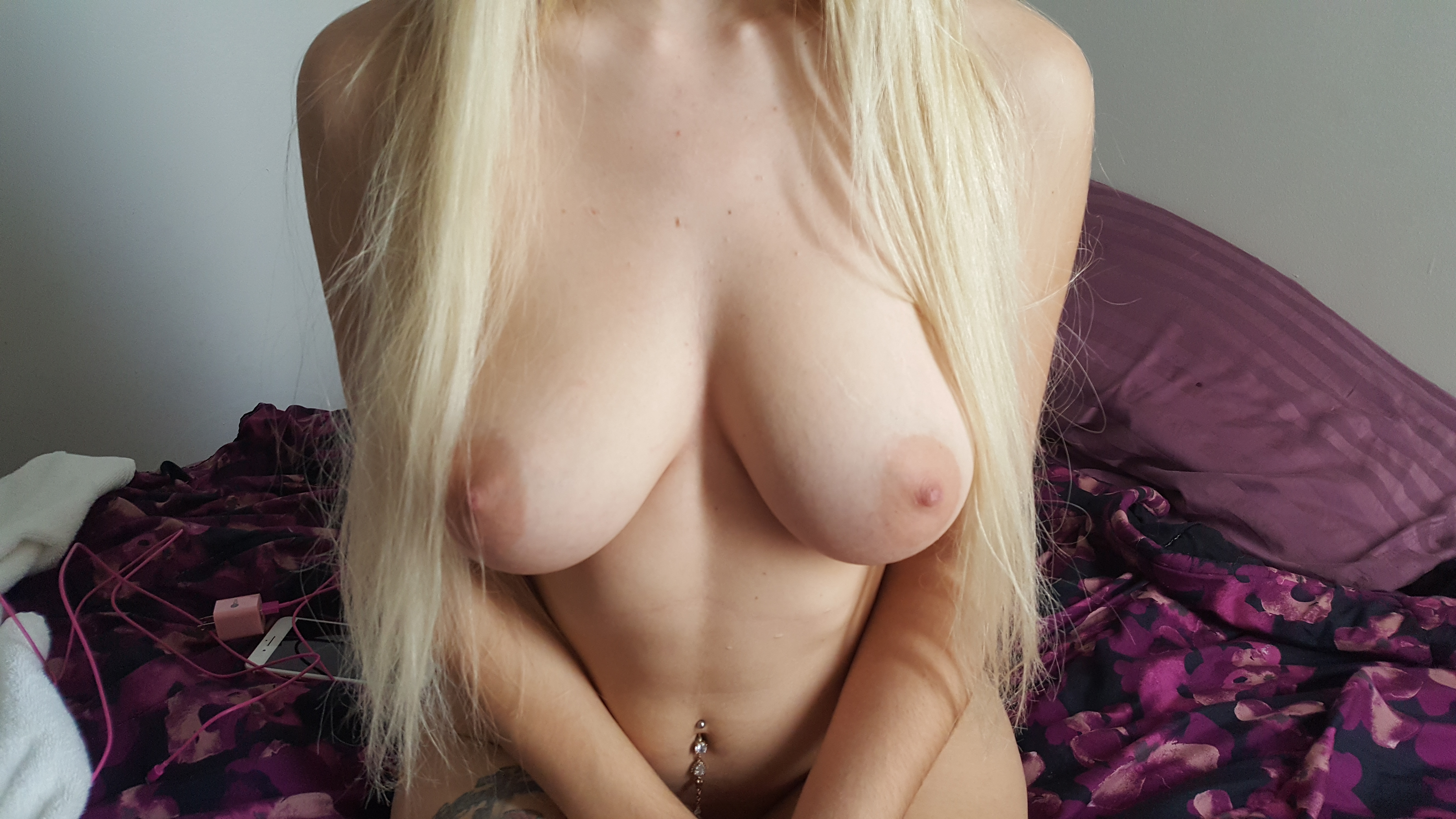 I apologize for having disappeared for a while. I have been dealing with many personal issues that have prevented me focus on the blog and on other stuff too. That’s why I prefer to give the following announcement.

I am taking time-off indefinite from Boobsrealm.com. It could be a week, a month or even more. I was excited about the upcoming Miss Boobsrealm 2017, but I think I would not be able to hold it. However,I coud come back in November and kickstart it. I can’t assure you that. As I said, maybe I’m back this week.

I appreciate your support. I apologize for not being able to provide more news and content. I was informed that Tessa Fowler is shooting a Thank You video for having won the Miss Boobs Realm 2016 contest. When it is up I will stop by and post about it for sure regardless of my “condition”. I also got word that Xenia Wood is launching her official website in December 2017 under the Ewa Sonnet umbrella and that topless should be available.

The girl on the featured image is Peyton. A Canadian amateur who decided not to go pro, but let me took a photo of her natural 32DD. After a while even the stuff that you thoroughly enjoy eventually becomes “boring”. Even though I have worked in and left the wrestling business 2X now, I love it, but found I need a break every so often, so I take a year or 2 off and then get back in… while I understand your issues may or may not be something similar as burnout, or something, we ALL need to reset the batteries one way or another. I understand that. Perhaps its time to find a new hobby and just run with it. Either way, all the best in… Read more »

Hope things get better and you be able to keep doing this great job. If u wont, hope things go well in the real world.

Thx for the work done so far. Sry for my english.

no offense, but this site has been complete shit lately. now that you have explained yourself it makes sense. take care. a lot more important things in life than boob sites. well, kinda.

I love your articles. You always help me discover new webcam girls and shift my awareness to new model activity. Hope all is well.

Take care of yourself. Taking care of ourselves and of each other is always the most important thing in life. Definitely more important than feeding the hunger for boobies.

Sorry to hear that, meanwhile until you’re back, can anyone tell me of a site like this…I only found BBW…thanks and comeback fast.

Holy the blonde on the first pic is amazing – is there any name?

Check out this amateur, her boobs are really massive https://www.twitter.com/lilydreamboobs

We all know that there are few things more important than huge luscious tits, so your stepping away shows that you must be facing some seriously heavy shit. All my best for a quick turnaround in that regard. I am sure I speak for all when I say we miss the content and your insightful commentary.

Thanks to eveyrbody . I will be back during the weekend!!