Hitomi Tananka Going to the States? 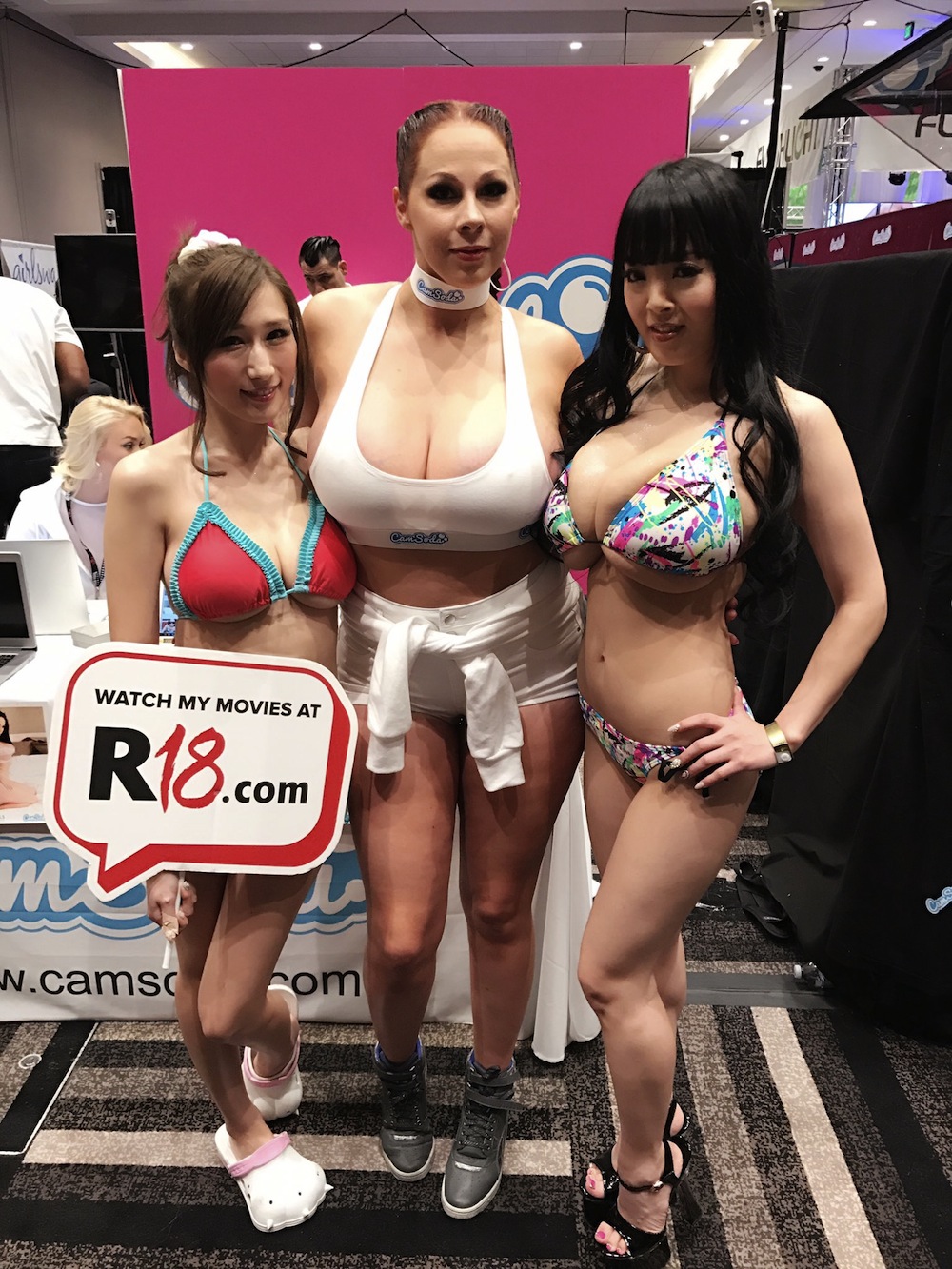 Below a photo of Hitomi along with Gianna Michaels Wow, I never would’ve thought that Julia and Hitomi would pose together. I would rather have them do a video first before anything in the states.

If only we got to see Hitomi getting eaten in uncensored action. Instead Hitomi ate out the beastly girl.

Hitomi was all set to go to Houston last month for a show but she visa problems and it fell thru.

a Hitomi and PUF collaboration would be off the charts with subscriptions! I don’t think scoreland was the best for her to shoot.

The best thing about her work with Scoreland is that 1 photo where we got to see her pussy uncensored.

Blacked is a right place for her.

Comment my god, would literally be the best ever

Tbh the best one there is Julia Boin, perfect breasts shame only ever one uncensored scene out there of her

Comment
hitomis work at score has been fantastic but she needs to now do hardcore over in the states.. fans have been waiting to see this for a long time