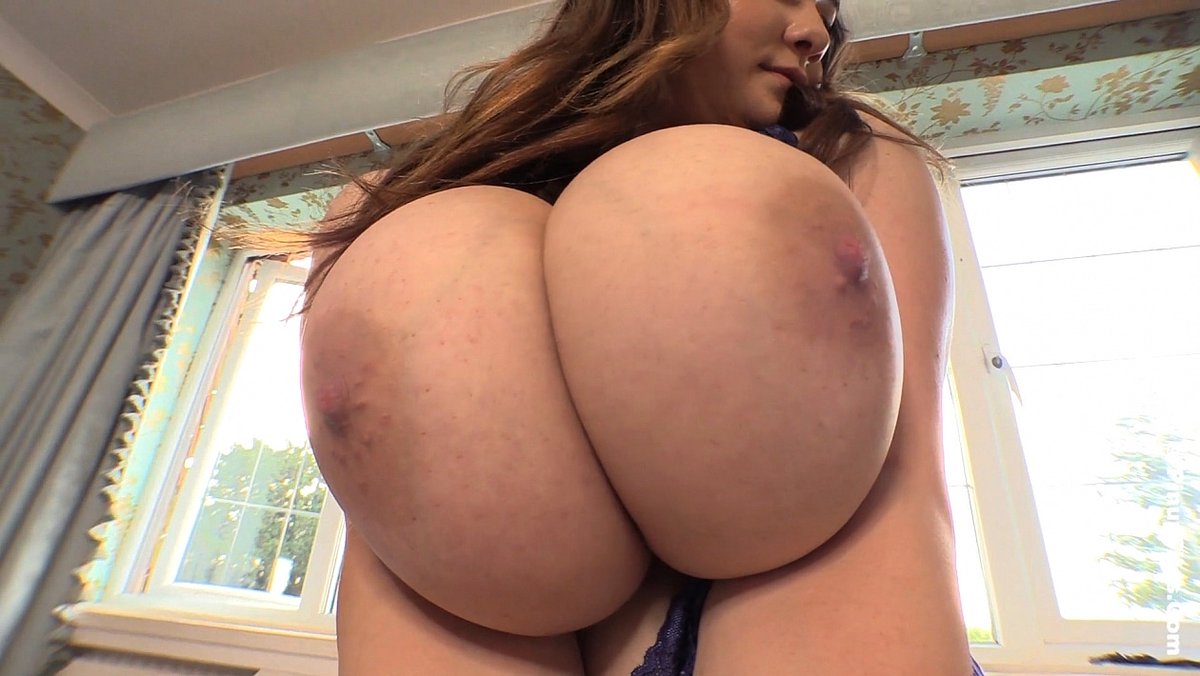 I saw it coming a while ago. Bella Brewer has left the big boobs topless modeling world. Bella was not focused 100% in the career and the online trolls and haters played a part in her decision to leave the topless modeling career behind.

From her Snapchat Takeover for BoobsRealm

Bella has reopen her onlyfans. While it remains to be seen what she will be posting there, we know that she is done with working with others and doing topless.

Bella Brewer was contacted 2 years ago to join Girl Management, the same agency that managed Beth Lily, Cara Ruby and Stacey Poole, but Bella passed on them. If you can’t take the heat, stay out of the kitchen. Sad to see her go, but I don’t really get the logic. Once you start doing topless modeling, the genie is out of the bottle. The content will be out there somewhere in perpetuity, and the comments that offend her will similarly always be around. So at that point, the only difference in keeping with modeling or not is the money you make or don’t make. More likely she got with some rich boob lover, decided she doesn’t need to do this anymore, and devised this story since it… Read more »

I don’t know the details, but the way you -or I- see things from -probably in your case also- over 30 yeas old perspective is different than what younger do. I am not talking about Bella, but I am talking about a generation that has been told about safe spaces, etc that they are not prepared to ignore stupid negative people whose only goal is to bring others down to their miserable level.
Plus Bella, as indicated, fans being rude is not the only reason, but in general… same pattern as most girls come and go.

Also, she was probably hardly making anything because your good buddy Doug from PUF was the one making everything off her image, ripping her off and taking advantage of her. But you’re going to skip over that part right?

You are another of the stupid people in the world that think that business owners rip off employees?
Who pays for make-up, equipment, locations, charge backs,, web maintenance, credit card fees, billing, accounting, marketing, lawyers, sets up shoots and crew, etc?
If you cant understand what it takes to make a big site and then cost of the shoots and the risk of making xontent you are an idiot. Oh wait you are the same guy that always complains without having all the information. Yes you are an idiot.

I love how you’re going to act like this guy has done so much for her when all he did was pay some weird European photographer to take a few sets of her and tossed a couple thousand her way. Could’ve made way more money doing literally anything else.

Very good points sir. And you are correct about my age.

Ok miguel if you know so much why dont you do something and stop bitching about everyone else..

What can I do when guys like this are hanging around convincing models to make bad career decisions and you’re constantly promoting it like its the best thing ever? I’m doing what I can do about it. Letting people know that this guy isn’t that great. Bottom line, if Bella was making a lot from her site then she wouldn’t be quitting.

Have you ever spoke to a pinupfiles model? The problem with people is that they just complete the information they dont know with the information they want to be true. I have read comments about other models decisions and it is just laughable what some people affirm without having all the information. There is an added benefit to having a website versus an onlyfans. It is the affiliate program. You as model or producer make less money but can gain per volume because you have blogs and other sites that promote you. However it is expensive. In my own experience.… Read more »

Bella has complained many times about fa sm on onlyfans she will only interact with those who pay. And nobody will constantly lay just to butch about her. She so will only talk to fans who like her content. Its simple

I liked Bella Brewer. Cute face, nice smile, nice body, huge beautiful tits. She and Sarah Nicola Randall are the few who were beautiful, but had short careers. She will be missed.

I could be wrong but it looks like Bella is focusing on her onlyfans with daily updates and more interaction with followers and of course cheaper than her pinupfiles site.

The beauty of onlyfans from what I heard from many models and what I experience in these 2 months is that 99% are people who will enjoy content and won’t complain or bitch for anything. Unlike on paysites where they pay 30 bucks and do not get updates every week. Even on onlyfans some models dont update for weeks but their average of fans keep being the same. From my own experience I still update something every week and even with the special video is still lower than the paysite… 15+10 is lower than 30…and not everyone will purchase the… Read more »

Bella was hyped all the time. PUF made a big mistake investing a dedicated website for her.
We all know that british models think they’re all that and a bag of chips.

I dont know all the specifics but there are many things that fan ignore from what they are able to see.
Btw site gets a redefiagning tomorrow. So hopefully all comments today get transferred..

Bella seems ok but in general British models have massively overpriced prices on their onlyfans Beth Lily doesn’t even show her tits on her basic feed she’s an egotistical joke.

A fool and his money are soon parted.

Still beth lily makes over 100k per year on onlyfans so whether some of us like it or ot there thousand sof guys for whom her business model works. Yes she has shown me her stats.

Understand that some folks like the heftier models, but they’ve never done a thing for me….this one in particular. She had an OK face and decent tits, but was definitely on the chubby side (the only reason her rack was that large). No real loss, plenty of other decent ones out there. *shrugs*

I can say for certain that she found a wealthy man to live with and no longer wants to be harassed by the owners of pinup files.

LOL most people think that models find wealthy men..
That’s not the case in 99% of times.

Is there a citation on this or is this anecdotal?