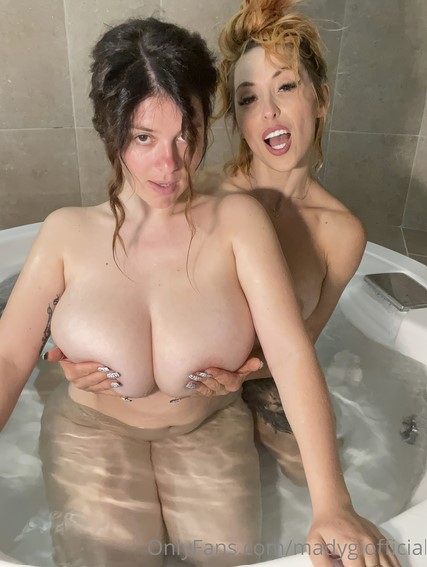 The most controversial contest since 2014. Times have changed and the Committe is here to be more objevtive. Mady Gio wins controversial Miss BoobsRealm 2022.

Before we go to the details of the voting. Remember the pre-requisites, which are forgotten by fans. Therefore a Committee is needed.

Having said that there are girls that made all forums and comments sections: Mady Gio, Lilith Jane and Yonia in that order caught the attention of fans in all forums and blogs.

Now let’s hear from the Committee.

DISCLAIMER: AVN, Manyvids and other contest have fans voting too and the winners are decided by Committees too, without providing explanations for the votes. The Committee exists since 2016 and no one complained, even when Tessa undeservedley was saved by the Committee in 2019 where Gabbie Carter should have won.

3rd place goes to Cheryl Blossom. She just HAS NOT changed her gimmick at all from the previous years. Zero. As a result she’s stuck in the mud. And, as such, NO Miss bOObsrealm for her.
Mady Gio who gets 2nd place, on the other hand, DID change her gimmick. While it has been said it’s because of her hitting a goal on the Gram… It could be more of a case of hitting the wall, as far as she could go at that previous point. Still, in my opinion, she’s not the winner this year.
OK… Now business will start to pick up. The decision to pick the TOP one… Is rough. Honestly, Monona Koibuchi is MY/THE winner. However, since there’s NO interim champions here… SODSTAR has had a great year recruiting young, hot, ladies. Regardless she’s not in the finals so… That makes me have to CHOOSE from the final two! That being… Sigal Acon and Yonia.
In my mind, my decision is based on a few factors. Including: doing more than the minimal to get over, upside potential, draw, and natural beauty. Remember COCAINE is a hell of a drug according to a friend of mine.
Sigal Acon has a wild name. In the world of trying to be as memorable as possible, that helps. Yonia is the usual gimmick of using one name to push your personality. Is it a CULT OF PERSONALITY? Or does it make you be a GRUMP? Both of the ladies are definitely hot. And worth the final spot. Sigal has a better hype package. Yonia is like the surprise partner in a tag match, and, uses the theory sort of, how can you miss me if I never go away? Yonia isn’t overexposed and that helps.
As usual, I turned to my big boobed wife for her opinion. I said clearly to her, who looks like she’s the winner and the other a runner-up? She told me that Yonia looks MORE NATURAL which falls in line with my personal (as in my) likes. She said she’s also got that “look” that makes her feel she’s not overly manufactured.
Therefore, my pick for the winner of the Miss bOObsrealm 2022 is YONIA. Sigal Acon is my runner-up. It was definitely close. I do want to add this. I came into this year’s contest with the thought process, Tessa is out. And I’ll be damned, she was! So too all the Tessa marks! Na, Na, Na… Na, Na, Na… Hey, Hey, Hey… Goodbye!
Yonia 2 points, Sigal Acon 1 point.
Ninersfan
My vote goes to Mady Gio and ultimately it’s because when we look back on the year, what girl has had the biggest impact? While there were a handful of women that were absolutely in the discussion and legitimately have a claim to be in the running for the crown, Mady has been the frontrunner as soon as she decided to give a million fans what they wanted. She has embedded herself as the model that will define the year and possibly years to come, not only because of pent up demand, but because her body didn’t disappoint and her chest is nothing short of stunning. When the dust settles, I have a feeling she’s going to be one of those models that people are still talking about years from now regardless of the longevity of her career because she has left that kind of impression on the fans. And that, in my book, is a mark of what champions are made of.
Mady Gio 2 points, Yonia 1 point
Sam

After the semi-finals, it has really shaken up my voting as my favourite to win was Wettmelons but alas, maybe she can win another year. My 2 points will have to go with Mady Gio. She has really stepped up this year to reveal her absolute perfection with her breasts, curves and cute face. I look forward to seeing her new content in 2023! I’ll give 1-point to Sigal Acon. She always flaunts her sultry looks and amazing breasts in everything she does. Model-quality busty beauty!

I think I was ok with Mady or Yonia winning; however, Mady Gio is the star of the year. She is known by everyone and has even gotten interviews.  She works every day and her making over 1M euros per year by posting every day testifies that fans are willing to see Mady ‘s tits at any cost. Yonia was the newcomer of the year. Unfortunately for Yonia this is the peak of her career as she is only working for Nadine Jansen’s site and, while the sets and video are great, this is the most or the most different content we will get in 2023. And for the Tessa fans, she has done the same stuff from 2021, no progression. The interest to Tessa is because fans keep going back to her expecting a boy/girl.

Yonia is great, but it seems fans do vote based on subjective matters rather than considering the premises of the contest.  The contest featured over 100 girls not because the 100 had chancess to win, but because the contest provides exposure to girls who would have not been posted anywhere else except social media. In the FIFA world cup nobody thought Canada, Tunisia, Japan or even Poland would win the cup; however, there are more than 8 teams.  Speaking of FIFA, Lionel Messi won his well-deserved World Cup. Life is fair. and Mady Gio pur up all the work.  Committee can be split, but it ads to spicing things up. 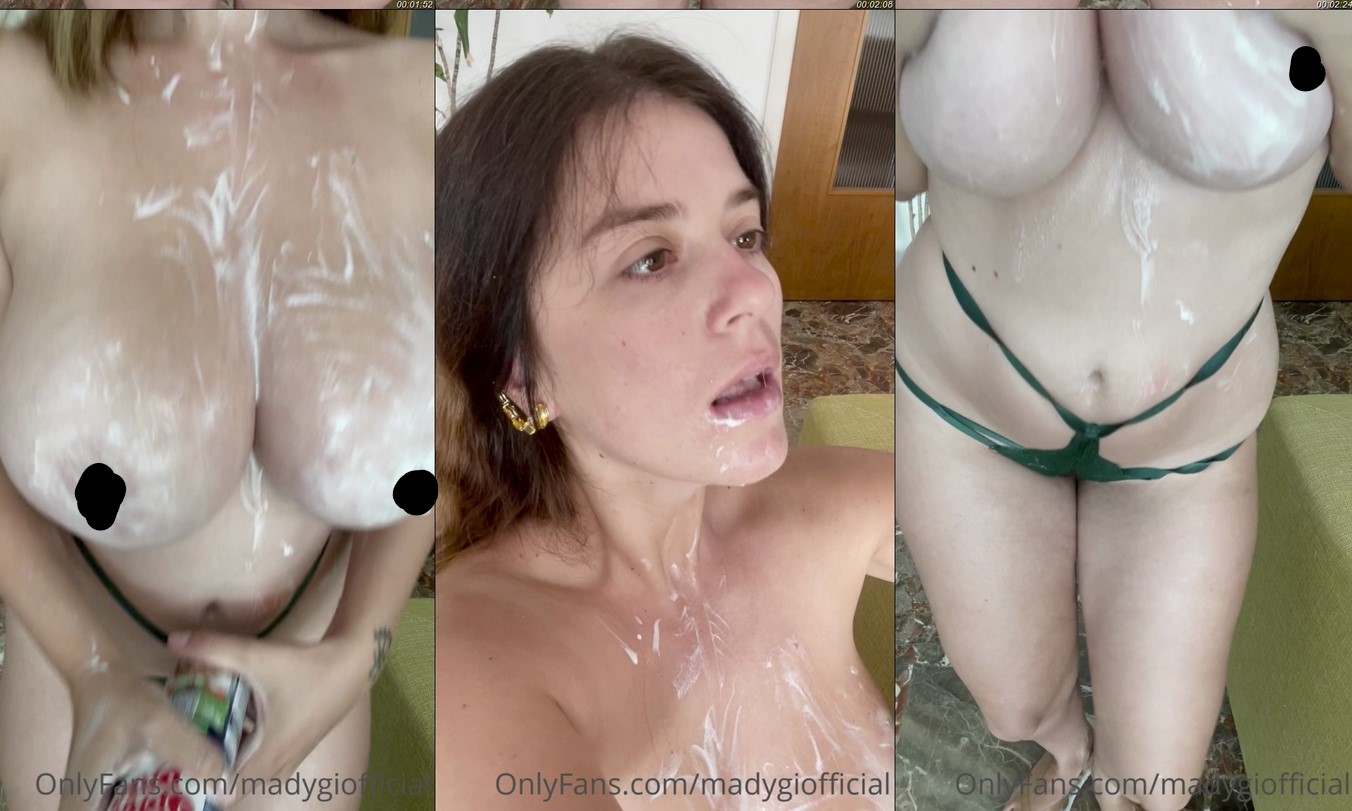 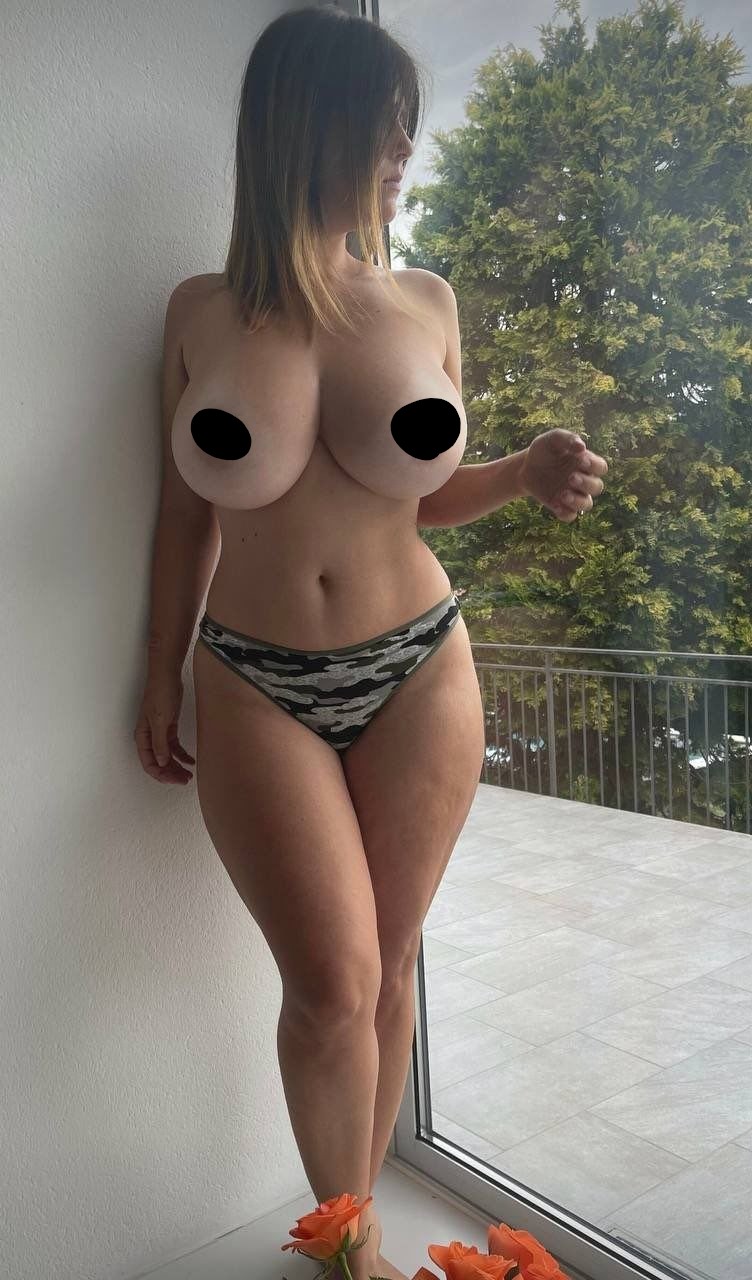 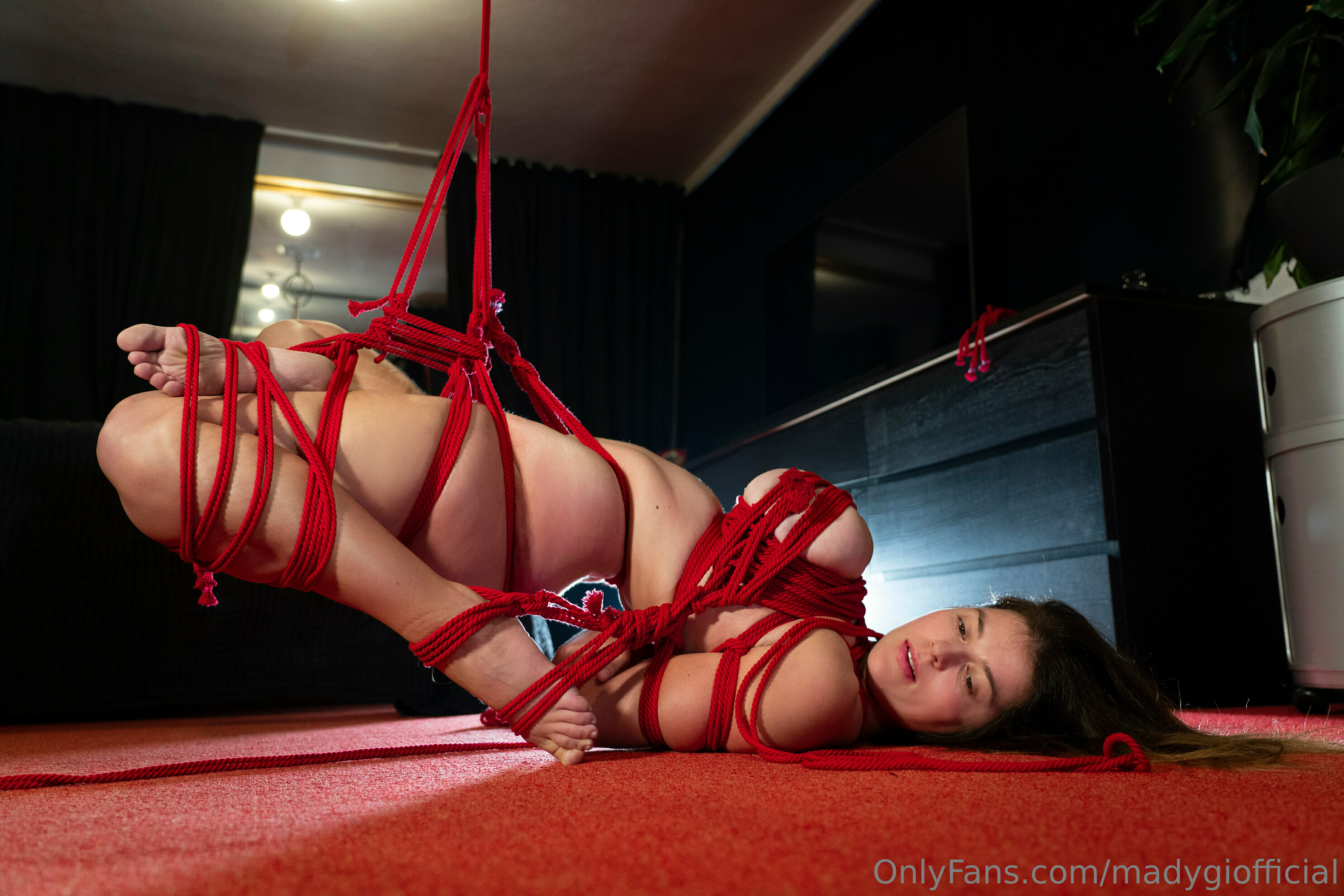 Well it was expected. Yonia is even better than mady for beaury but mady content is more spicy and interesting. I think she had an easy win this year. Yonia have to make content on other site and built fanbase as mady did.mady is never boring and is open to new things even boy girl….she evolves and is not a static softcore model as many others only surprise this year is lilith jane not making the finals the rest easy predictable

Nadinenjansen has the best models but they mist change their content. Scoreland has the content. But dont have the models. Its not that every model has to do boygirl but the content mist be made with more diversity

Before the contest even started, I said the winner would either be Tessa or Mady.

And at least Yonia won the fan vote. She is the people’s champion 🙂

Do you know what the word objective means? Nothing about a boobs contest could be objective, no matter the format or site location. It’s purely subjective. And that’s fine- just don’t pretend like the committee somehow makes the contest more pure. It doesn’t. It just made you adversarial towards your own audience, which is really, really off-putting. The committee itself is also fine. The way you talked about it wasn’t. Especially in the comment section.

It does more makw it more pure. At least prevents it from fanboys. I don’t wanna knock on Antonella, but I do on her fans. What if she would have been in the contest and her fans would have flooded the site and used VPN as in 2014 and she wouldnahve won. Would that have meant that she was indeed the one above tessa, mady? Yonia? Would fans be happy?

U m sick of these tessa fan extremist… She is od and ready for blacked…next generation has come. Please Rip

This is so fucked up. Once again the people are voting for a particular individual (Yonia) and the Committee vetos it and hands the contest to Mady. You’re not even hiding it anymore. Why are we even voting?

Those were the rules. Don’t worry..you will be happy about wednesdays announcement.

Forget it, man. BR will defend this farce to the death lol

But, whatever. There’s the Committee Champion, and there’s the Fan/True Champion.

There was anti Mady voting.
Yes you are right..Mady won. Get over it.

Mady is the committee’s champion. She is not the fan/true champion. Get over it.

Tessa fanboys would have voted for Tessa even f she was 90. And Yonia was the anti-Mady vote.
Tessa fans are Antonella fans 2.0.

Whatever, dude. I’m not arguing with you about this anymore.

What’s done is done. Best to just move on.

For the record, I didn’t vote for Mady or Yonia. As I said before, I have no allegiance to any of the girls. I stand behind the integrity of a fair contest. This win for Mady should have an asterisk next to it with the footnote: “*Did not win FINAL fan voting. Won by Committee members eliminating tougher competitors in earlier rounds.”

The Committee exists to avoid another 2014 disaster. Would you say in 2014 Lucie Wilde did not deserve to win, and Antonella had a better year? No shitting on her, she won by the rules. So After 2016 the rules changed. these are the new rules. Mady won by the new rules.

Mady content is clearly better than yonia. But yonia is on the same level for beauty. I dont find mady win a scandal it was betwen those 2 from the start. Whats wednesday surprise will you suck yonia s tits? I ll buy lifetime subscription

You destroyed your own contest by rigging it. You have no one to blame but yourself.

Nope. The committee is a result of fanboys.