Now let’s enjoy this hot pair of tits in hardcore action. While there are not many debutantes in 2020, I think Alyx is my favorite one.

Wouldn’t you like her to get creampied or facialized on Teenfidelity? 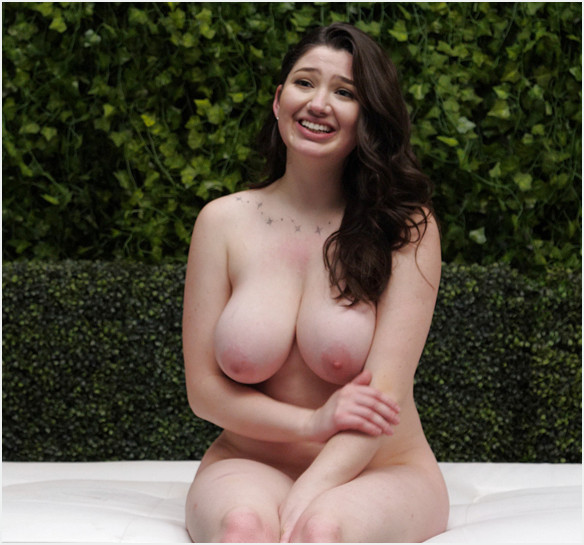