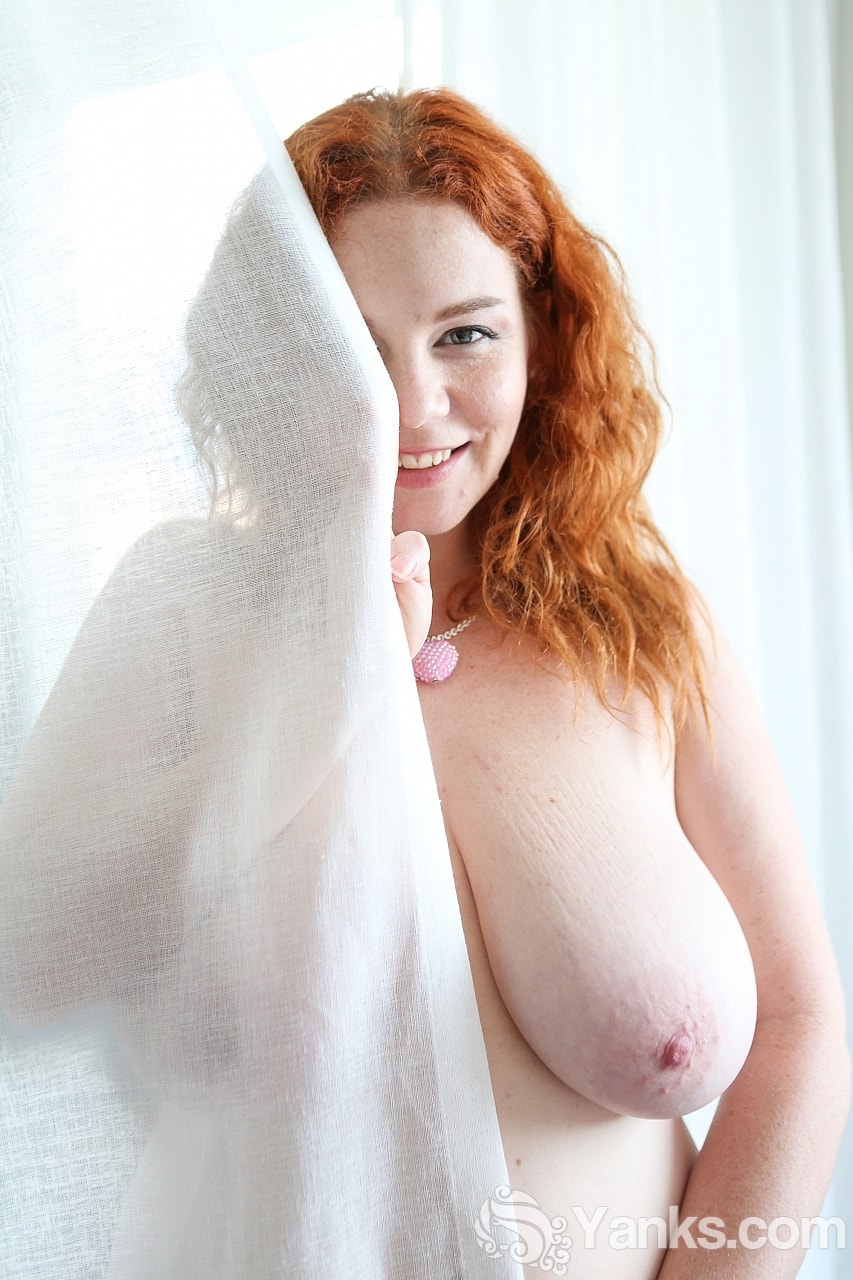 This time the group features busty girls who have sucked cock on camera, with the exception of Tina Lee.

Another busty amateur. Avalon made her Scoreland debut for the XXL brand. While she has only done solo for them it is not unusual to watch busty Avalon take a cock in her homemade videos. Look at the size of that rack! below a sample from her twitter.

The busty brunette with huge silicon breast recently made her Pinupfiles debut. If you follow her on twitter @thebrittanyxoxo you will find out that she does more than getting naked! She is a wonderful lady you have to get to know.

The Japanese star debuted this year in American soil. However, she has only done topless on this side of the world. However, she continues getting the D in several ocassions for R18.com

Busty Eastern European Tina Lee is one of the nice discoveries of Scoreland. This girl is great, Let’s see what Scoreland has in store for these marvelous big naturals.

Last but not least Violet Myers aka Luna Bunny. She almost did not make the cute, but a girl who was expected to debut in the last part of the year is yet to shoot her first topless content. Violet Myers is a latina that likes big cocks that can be wrapped by her huge naturals. What a body!

I also don’t know if y’all heard about a little sensation named Mia Melano but there you go.

Luna Bunny did a hardcore scene with Codi Vore on Scoreland. In fact I think you did a post about it a week or two ago. So I don’t know what you mean about her not having done topless yet…

These are the qualifying. Some of the girls mentioned are already directly qualified such as mis melano, Angela, Michel James, angelprincess.
Some others didn’t make the cut. Some great finds in th3 contest

I vote for Avalon