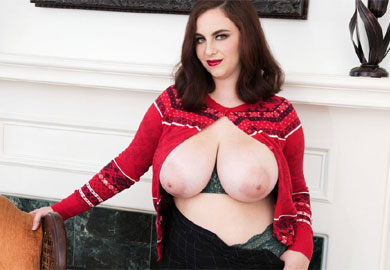 Today I bring you more of busty newcomer Milly Marks, who made her Scoreland solo debut and whose first pro boy/girl will be online soon. Also Cam Girl OneBigKiss deserves more attention. To finish, Elizabeth Anne Pelayo started her own Youtube Channel where she opens up about her social media success and pitfalls.

Milly Marks is a sweet girl who is shooting for Scoreland again as I write this. Milly Marks is one of those newcomers with a sensational body and TWO BIG REASONS to love her. She made quiet an impact when Scoreland uploaded her first professional photos, but Milly Marks has been quite an online sensation. She started on MGF as sxyriotgurrl. She also shared with BoobsRealm.com some great selfies! How many hands are needed to grab those BIG MELONS!! I volunteered first!!!! get in line!! 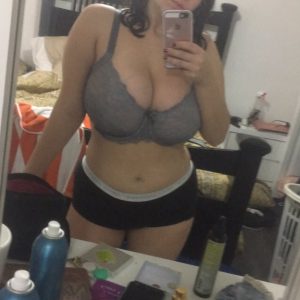 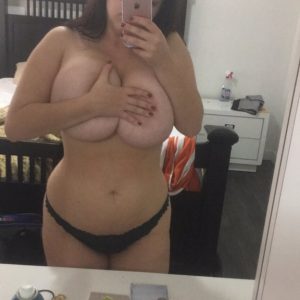 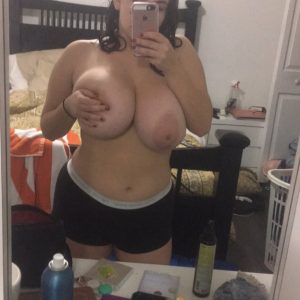 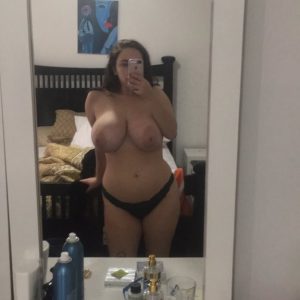 Chat with OneBigKiss and her TwoBigTits LIVE ON CHATURBATE Let’s finish the day with Elizabeth Anne. Tis busty latina was an internet sensation a year ago. She closed her IG account, opened it again, then closed it for a second time and went on and n in this same process. Elizabeth Anne contacted me some time ago to promote a video of her.  I asked her for a proof, so it was just not another catfish. She did not understand why would I ask that and we stopped communicating. Days later I found out it was the real Elizabeth Anne. Anyway, the busty Elizabeth Anne opens up about her “internet experience” and presents herself as a normal girl. She has been labeled as “attention seeker” or “spoiled” but Elizabeth Anne shows that she is more than just Two big tits. In less than a month she has gotten over 1k subscribers. Her channel is called Liz Talks. Below episode (o)(o) (TWO).