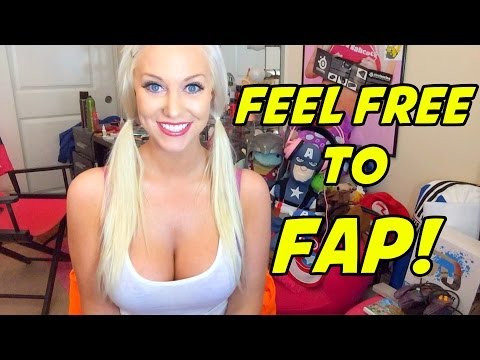 Youtube and social media gave the opportunity to many hot girls to go from virtual unknowns to internet celebrities. Recently, former topless model Beth Lily started her own youtube channel. It has attracted several thousands of titty-lovers. However, becoming a youtube celebrity requires more than big tits and good looks.  The following ranking has been made by me. I know everybody is entitled to his own opinion, but I know you will like this busty girls and non-busty cuties.

Note: Please check out the link and add it to your favorites if you wanna watch the best busty girls from the best cam sites in one place: Best Boobs Cams

New meaning to “milk mustache.” Lemme guess, “OMG IS THAT REALLY…!?” I guess you’ll never know for sure! LOL! pic.twitter.com/XdSUEtYIu4

Lauren Southern: Miss Lauren Southern is a controversial figure. Unlike many youtubers who talk about fun and fashion, the Canadian-born talks politics and is one of those girls that are against the feminist movement and mainstream media. The young and beautiful blonde just joined the TheRebel in Toronto. Below a video that features Lauren Southern.

Trish Paytas: Probably the most busty youtuber. I am still not sure what she vlogs about.  With several thousand views, Trish Paytas channel focuses on many topics, but the recurring motivation for people to click on the thumbnails are their HUGE BOOBS.

Speaking of online celebrities, I already posted about Dan Bilzerian.. yes, yes… that guy who grew a bear because otherwise he would look like a modern day Wayne’s World character. He is a marketing product that could be created by an “Illuminati conspiracy” to drive people into stupidity and focus on banal lifestyles.

He has hanged out with the likes of Lindsey Pelas, Claire Abbott, Jordan Carver and several other busty girls. We can add Wendy Fiore to that list. So basically Wendy Fiore has no time for her fans and showing her boobs on camera for her site, but she lets another girl touch her boobs on instagram for free. Who knows… Has  “King of the Art of Pretension” grabbed Wendy Fiore boobs? If he has he may grab about it as he did with Lindsey Pelas and Claire Abbott.

If you wanna have a better look at Wendy Fiore big boobs.. check out this gif

Thanks.. yeah huge boobs. I’ll include her in a post very soon

Dan is a complete douchbag, really dislike him