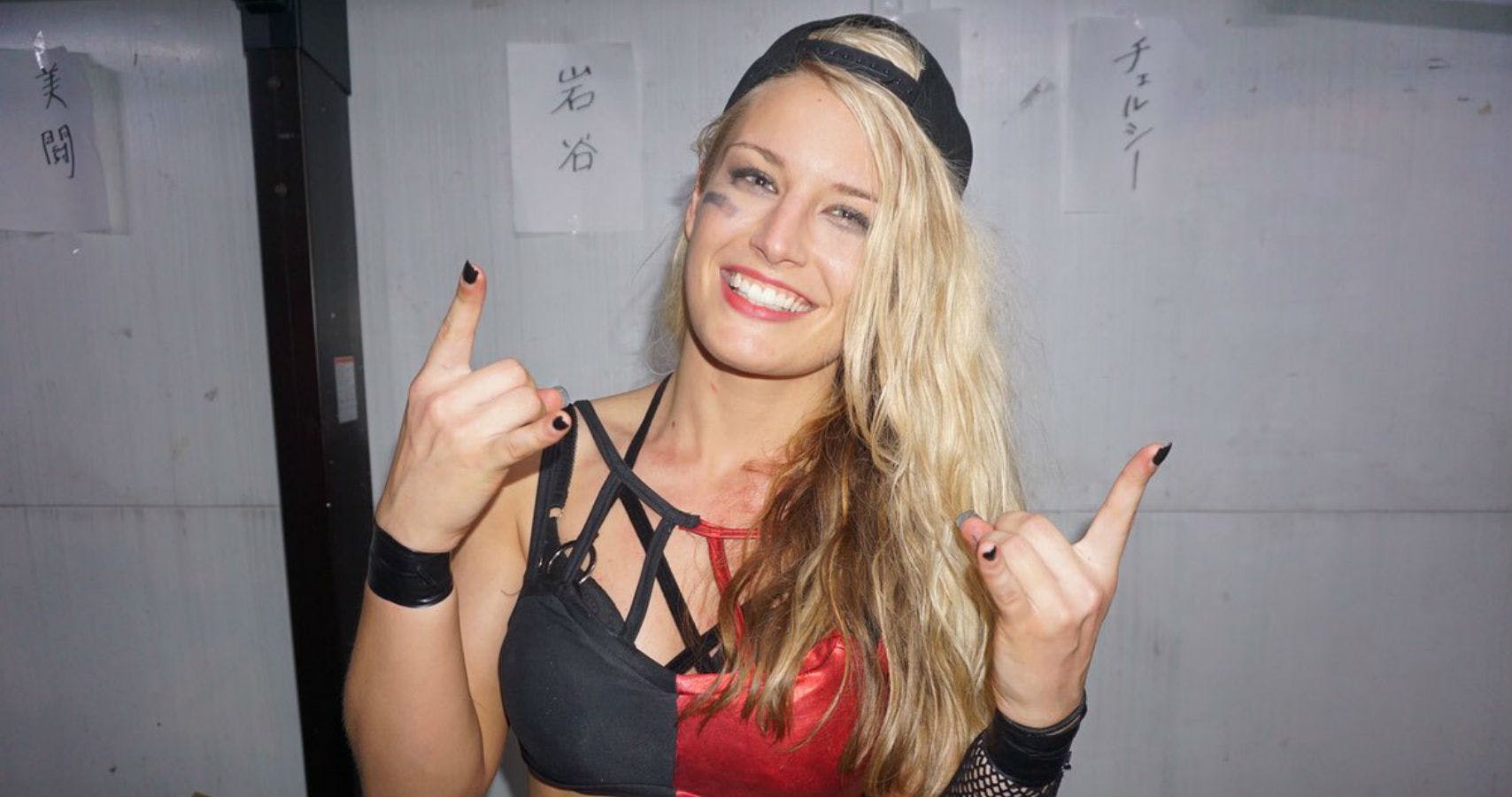 This post is different. This is not only to talk about Toni Storm and her recent misfortune, but to raise awareness about leaked information and trust in other human beings. Former Progress and Stardom Champion, soon to be NxT Uk Women’s champion and WWE Standout Toni Storm is the latest victim of celebrities leaked content. This is not to put blame in Toni, but it is to raise awareness about the fact that women should be learn from these events which are increasing every year.

Yes, we do want to see hot girls nude, but it is obvious that one thing is to see women that get paid to do it and another is to see somebody whose privacy got leaked. This time it is not just a random celebrity, but is one I do hold good feelings for.

Technology makes our lives easier, but also opens doors for risks. This is not a conspiraccy theory, but truth. For those who are unaware, your phones and coputers can be hacked and can even record images and sound even when your apps are down or even the phones are off -unless you take out the battery-. Certain sites on the Deep Web sell hacked content from girls-next door who are unaware some hackers recorded them.

If you want nudes, please visit the professionals

I can’t believe that wrestling, in 2019, is still actually a thing.

As an Australian, and a wrestling fan, I have so much love and respect for Toni. I only hope this doesn’t effect her career like it has for others in the past.