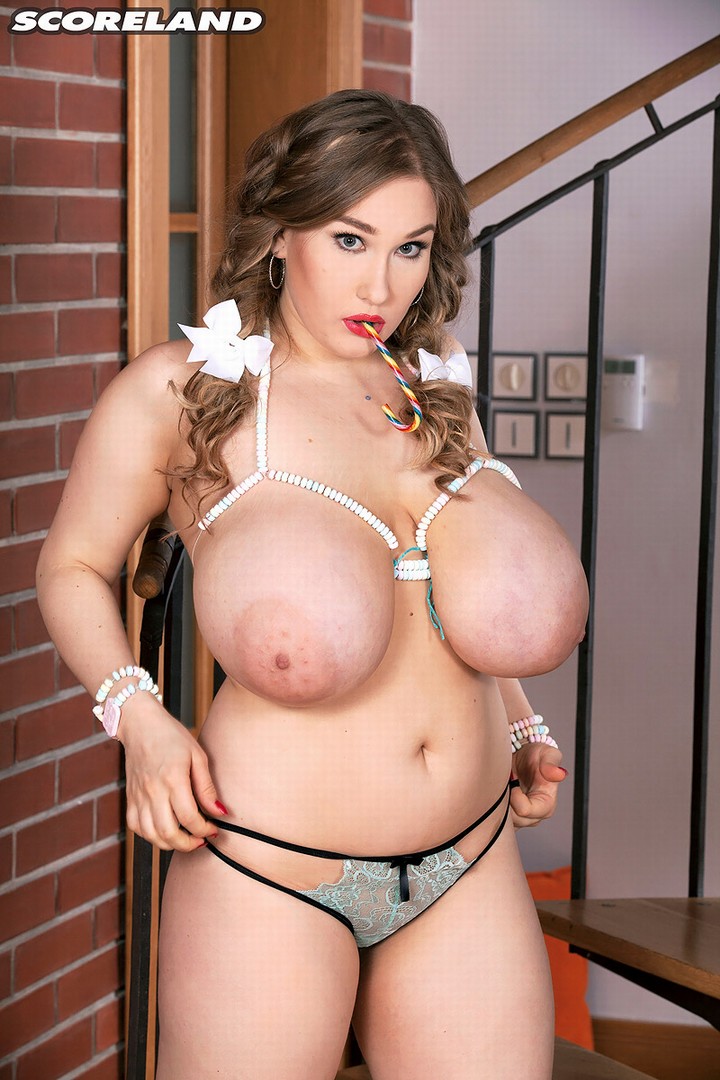 To vote in al the groups got to the Miss Boos Realm 2018 Category. You can vote at the bottom of the post, but first take a look at the busty girls in this group and read the rules.

NOTE: Remember that voting should be based on your thoughts of the work done by the busty girl in 2018. Don’t apply Nostalgia.

Cristina Fox: Cristina Fox is a blonde bombshell with huge man-made tits. But those giant silicone boobs are amazing for a tit fuck. They look better than most of the fake boobs out there. Plus she is really hot. Cristina is a sexy lady that posts content on her uncensored Onlyfans. Follow her on twitter @cristinafoxxx

Helen Starr: The oldes of the Star sisters recently announced her pregnancy. Expect those giant naturals get bigger and some lactation videos soon. You can catch her on Scoreland and BigBoobsParadise, but she also has only fans and does webcam
Watch Helen Star on BigBoobsParadise

Lana Bunny aka Cheryl Blossom: Lana and her super heavy huge juggs were on webcam for a while now. Her claim to fame was her debut for Daktari’s Nadine site. She is now repackaged as Cheryl Blossom on Scoreland
Watch Cheryl Blossom Big Tits Adventures

Mia Melano: If it were a contest about the most beautiful girl I think Mia Melano would be the winner. A no brainer. No disrespect to anybody but Mia Melano is the prettiest girl to ever get a cock or get naked in front of the camera. While she has not performed that much she is already well-known. Probably she has an exclusivity contract with Lansky for Vixen and Blacked.

Sarah Rae: The mind and boobs behind YesBoobs is still pushing to make YesBoobs a competitor with the big names as favorite big boobs website. Sarah Rae and her giant boobs are working more on cam and positioning as your go-to girl for American Huge tittties.

Shanie Gaviria: She got the most decisive win on the Qualifyind round. Shanie Gaviria embodies what a hot Latina is. Big ass and big ol titties. So far we can only catch her on cam and on Scoreland