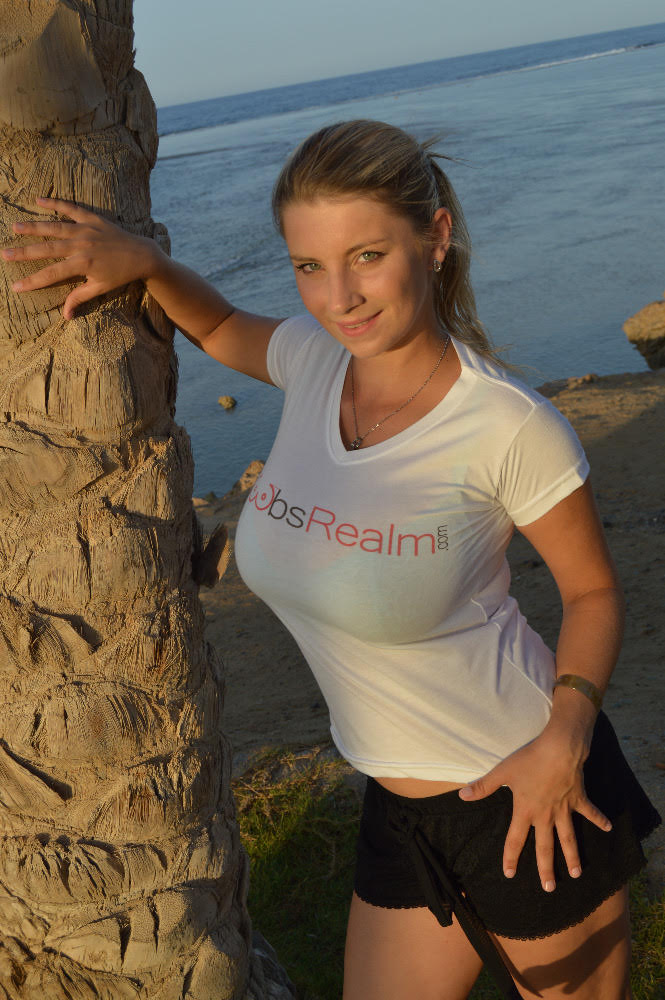 The qualifying rounds are going until the beginning of next week. The top two girls of each group will advance to Miss Boobs Realm 2018. The top 96 girls of the year will compete in 12 groups.Today I present you the Groups.

Some names might be new to you, but are already making a name on reddit, tumblr or snapchat.  A few girls might have their last chance to be in the contest. Girls such as my beloved Katerina, Miss Boobs Realm 2016 Tessa Fowler, Hitomi Tanaka might not be making it to the 2019 edition.

Princess96 has some serious tits that want to be famous

fans voting will weight 2 points. Other 4 points will come from the Committee which will be comprised of two long-time collaborators of the blog, myself and invited blogger Eddie from Big-Boob-World.com (which will become part of the BoobsRealm family starting December 2018).

For the first time Boobsrealm is represented for its Brand Ambassador @SmallGirlBigtitties,who BTW is shooting new content for YesBoobs.

Who do you think will win each group? What is the toughest group? Remember each group is still to wait for the Qualifying girls from the current open polls.

No face, no vote. Otherwise the work you put into this is great. Thanks for doing this!

Group 9 is loaded!!! Tessa and Hitomi with alisa I and maible. Damnnnnnn

Can’t Wait to vote for Tessa.
She looks amazing in some of her latest Video’s and Pictures.

Admin, what about Korina Kova? http://www.therealkorinakova.com/