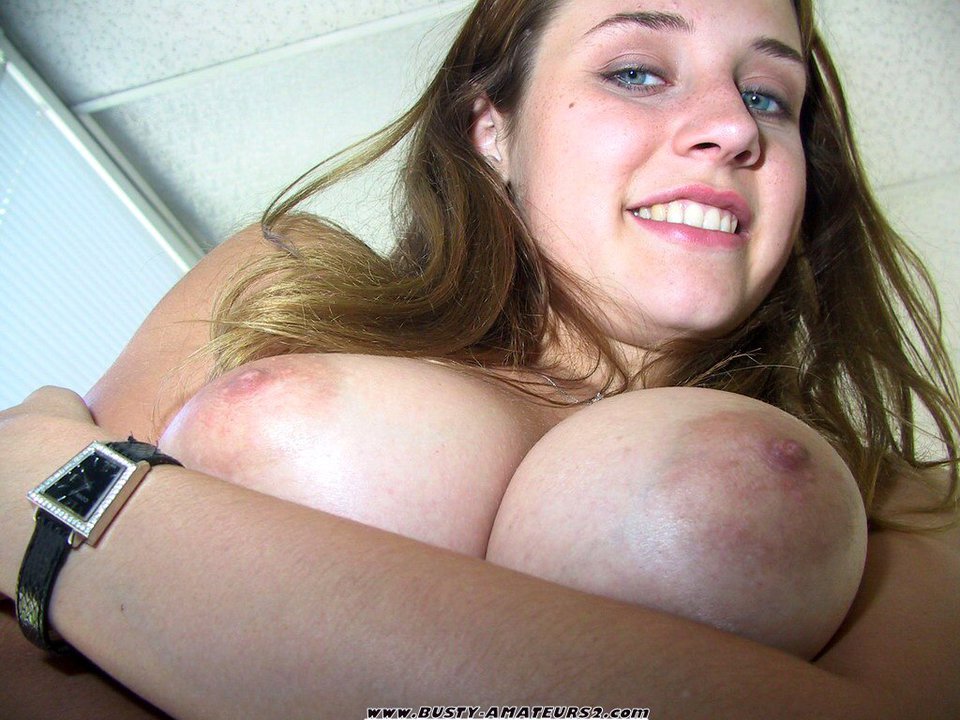 You know I don’t do this often, but it is one of the girls I searched the most back in the day. I will share some free videos. Enjoy early Chritsmas!

Note: Doing the research I found this link with a scene I never saw before of Jennifer Gold getting fucked and jizzed on her pretty face.

Jennifer Gold is not listed on Gloryhole anymore. Maybe she asked to remove the videos. Many sites that had her stuff do not exist anymore; however, it is worth sharing with you one of the girls that drove me the most crazy in my early 20’s.

Just watch her get fucked by 4 black guys at 18 years old!

Now is the turn of an all-time Busty Queen. Who was not in love with Erica Rose Campbell. Erica Campbell is a legend. She has that charisma only similar to Ala Passtel. Erica Rose Campbell was a playboy girl. A hot girl from a small town who wanted to try modeling and get some extra bucks. She went on to model for magazines, but I loved more about Erica Rose Campbell on Pinupfiles. She and Aria Giovanni were the poster girls of the american only-topless niche. I was enchanted by her pretty face and her natural 34D breasts. I dreamed about her going hardcore, but my dreams disappeared when she retired in 2008. It is said that she became Christian and rejects her model past. Erica Rose Campbell had to deal with some family issues after she retired, but it seems she is doing fine now. Now, the former Erica Rose Campbell is a MILF. She enjoys her work at….She has lost some weight, but still looks awesome. While many girls lose their magic 10 years later, Erica Rose Campbell still bedazzles any man that sees her. She knows how to hide those goods. I never watched this video, but seems like it is from a casting or a contest

And yes Erica Rose Campbell still looks amazing and those breast are perfect! I will always be a dedicated Erica fan! One of the best of the early 2000s! Wish she was still modeling.

Where on earth did you get the last pic? Looks like she’s been making babies. More please.

LOL.. That’s why people should always come to BoobsRealm.com =)

I’m just now seeing this web page in November 2017. Thanks for the update on Jennifer Gold. I have a folder of all her stuff … I still miss her and think she is gorgeous. I rank her up there with Faye Reagan/Valentine and Holly Hansen in terms of looks/personality/voice, in the redhead category. I think Holly Hansen had the same story with Jennifer Gold … as soon as friends/family found-out, she quit the business. Erica Campbell is beautiful, too. I showed one of my ex-girlfriends Erica’s pics, and my ex agreed that Erica was pretty. Let’s clone them all.… Read more »