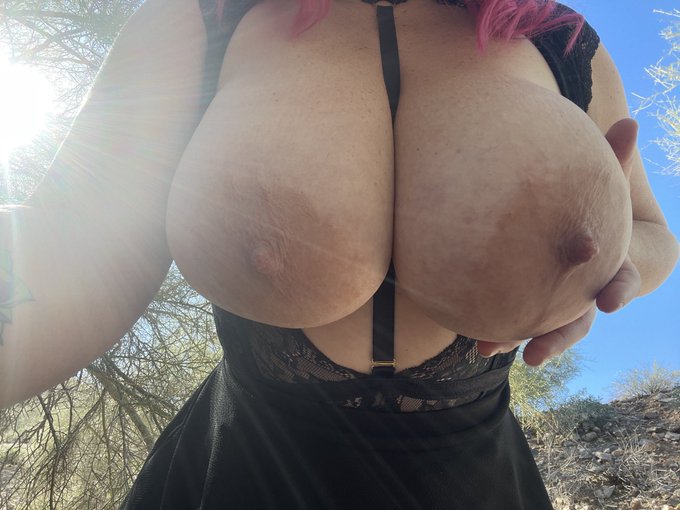 Let’s meet this lady with nice couple of tits! Jenny Hotstuff has indeed hot stuff for us on her onlyfans.

Jenny Hotstuff is a small girl with big tits. The 34 y.o. girl from the US is 5’5. Her bra size is 34 F. Those mammaries are spectacular for a short girl.

EDIT: Jenny Has been added to MissBoobsRealm2022

Happy #OneBoobWednesday. I had to show the left one bc it was left out last week. Now they have equal screen time lol pic.twitter.com/DToyesThCK

Natural light is my favorite to take pics in. pic.twitter.com/m0KWpQh5Yj