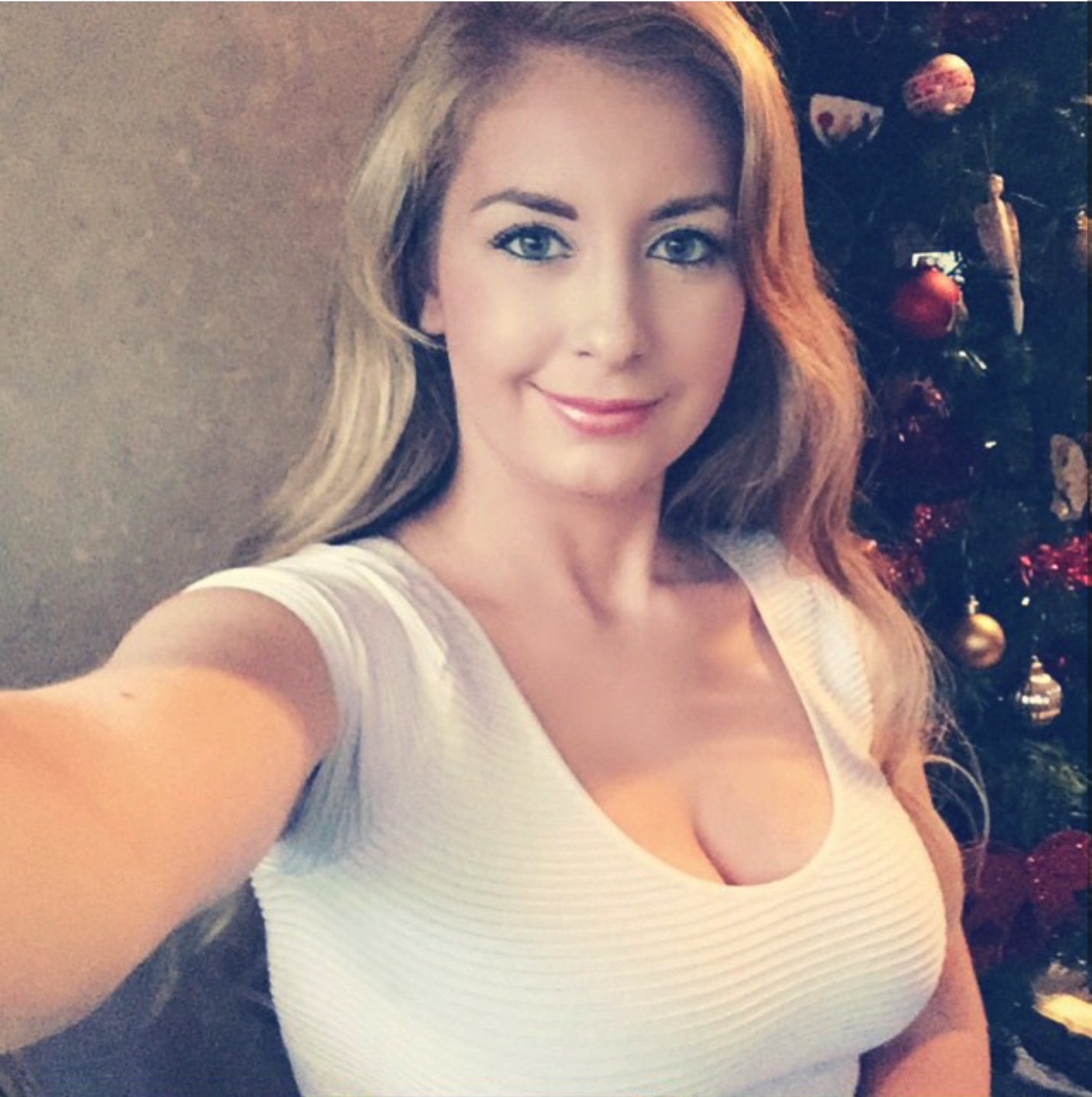 Whether you are in favour or against the current USA regime is irrelevant fort this post. However, have you noticed that the hottest girls are on the conservative side? I mean the liberals have a lot of fat, grumpy, sweaty feminist and wasted celebrities, whereas the conservatives are represented by these hot and articulated women. Unfortunately, there are not many big boobs overall. However Millennial Millie takes the Big Boobs award here. Take a look at the Top 5 Hot Conservative Youtube Babes: Tomi Lahren, Millenial Millie, Yael Farache,  Lauren Southern and  Dom The Conservative.

My favorite Millenial Millie Weaver. Doesn’t she remind you a bit of my beloved Katerina Hartlova? 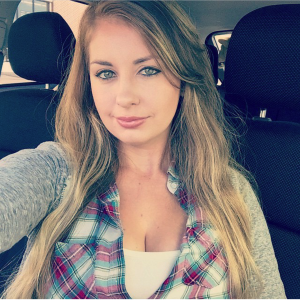 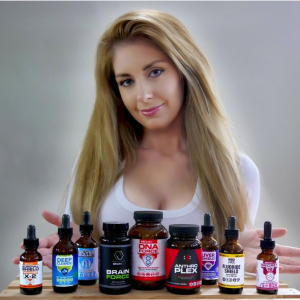 Millennial Millie is the on-screen persona portrayed by Millie Weaver. This hot blonde MILF took a 180 when she left acting and modeling to become an Infowars reporter. Millennial Millie is smart, articulated, beautiful, busty, follows logic and other characteristics that are contrary to those attributed to feminist and #libtards millennials. Millie has replaced Lee Ann McAdoo as the Queen of Infowars and has become a key player in making Infowars more relevant. Let’s be honest, who would watch a show where Alex Jones screams like a mad man, when you can have lovely Millennial Millie who even looks adorable when she becomes SJW Ginger Snatch.

Share this page if you got hooked up by her boobs on this video.

Lauren Southern seems to be the voice of the reason in Canada. However, she is also the poster boy of modern Conservatism. Yes, you read it right “boy”. Lauren Southern does not have a dick, but she legally changed her gender to male to demonstrate the non-sense laws are becoming following liberal agendas.

Yael Farache is a hot latina with a banging body. She speaks english and spanish. She is not only a Trump supporter, but she has expressed her feelings against feminism and other “progressive ideas”. The video below shows us she has TWO POWERFUL REASONS to watch her.

Tomi Lahren seems to be taken out of a high-school tv show where she would play the evil cheerleader. However, Tomi is wway older than that and is more than just a hot blonde. I think Tomi still needs to work on her approach. While she makes many valid points she sounds to angry at times and that may take away some interest. Tomi Lahren’s fame is rising and she may probably become the male version of Ben Shapiro in the next few years.

Dom The Conservative is the least known of the group. However, she is stunning. Pale skin and raven-haired. Dom is gaining a lot of fans. What do you think of hot Dom?

I know Faith. She is cute too. I didn’t know about Merces on Gavin’s show. I think I have seen an older lady, that might be her.

Jesus Christ, I swear I have never heard more BS in a post in my entire life. The tits are good however.

And Yael Farache… if there were a Latina version for Eva Braun, she would be it completely. Listen to her babbling about Syrian refugees (being herself a descendant of Jewish immigrants into Latin America)

Katy Perry and Scarlett johansson are paid by the Hollywood machine that encourages these self-centered behavior… Michelle Obama does really meet the criteria.
I have not watched Yael Farache videos, just her tits. Being a latin america girl does not have anything to do with her position about refugees, in fact it may give her words more strength. However, I have not watched her videos.

Katy Perry and Scarlett johansson are paid by the Hollywood machine that encourages these self-centered behavior… Michelle Obama does really meet the criteria.
I have not watched Yael Farache videos, just her tits. Being a latin america girl does not have anything to do with her position about refugees, in fact it may give her words more strength. However, I have not watched her videos.

My point is simple. Their boobs are good. But using that as a basis to insult liberal women (among which there are some amazing beauties)… well, it is just childish. Yael Farache is not that hot either. There are a few videos from her nude on webcam and masturbating (not wanting to post them here since they come from a “rival” Venezuelan website, but can write them on the next comment on demand) and her body is not as amazing as could appear by those pictures with the T-shirt. However it is my subjective opinion. “Being a latin america girl… Read more »

Well, I think that your last statement lacks a lot of information. There are of course zones that do not want immigrants; and for sure there are parties like Alternative für Deutschland (whom the still living NPD -the Nacionalsocialist German Party- asked to vote for, so that certain politicians with similar ideologies to theirs could rise to power) that are actively demonstrating against having more. But in year 2016, Germany took 280000 refugees. USA took 10 times less. Venezuela (where she comes from) announced in 2015 that they would take 20000 in 2016, but received very few applications. I could… Read more »

I understand your point. I have a source in Germany who works for a news network.
Anyway, back to the boobs, thanks for sharing those videos. I’ll feature your link and credit you on a following post.

Hey moron, paid by Hollywood or not, you still look fucking stupid from what you said. You really think ScarJo, a Jew, would really have the same views that align with you and the rest of the alt right pieces of shit?

Speaking of fat… anyone notice Angela White’s newest scenes show her to be getting heavy. She even wears clothes around her midsection to hide her belly. Guess she turning into another Friday.

http://www.pornhub.com/video/search?search=margery28
Do You know something about margery28?

We come here for the boobs, not your political commentary. That being said, Yael Farache’s tits look amazing in that wet t-shirt!